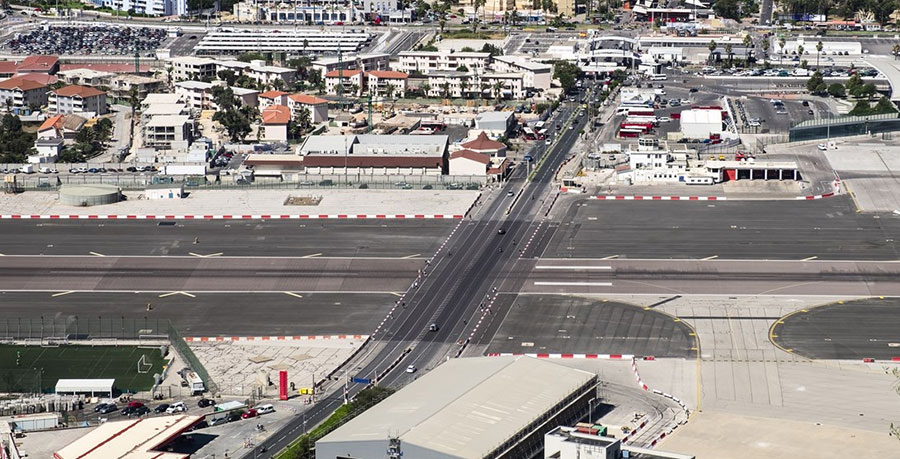 Though planes are amongst the safest modes of travel, yet there are some airports in the world which will make your journey more challenging than others.