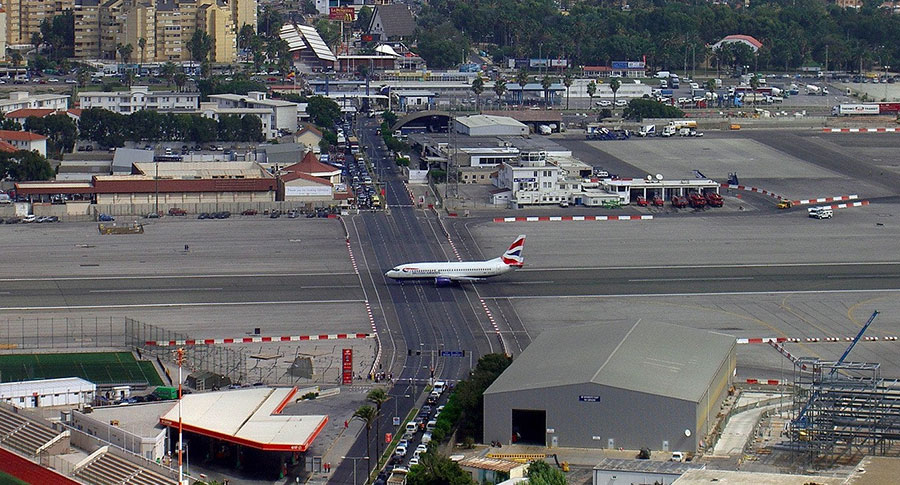 There is a fair element of creativity involved in architecture. That is why structures like the Rotating Tower (Dubai) exist. Due to varied reasons, this sense of creativity has also been applied to airports. Here is our list of 5 unusual airports in the world:

tweet
share on Facebookshare on Twittershare on Pinterestshare on LinkedInshare on Redditshare on VKontakteshare on Email
Aastha MaheshwariJuly 29, 2019