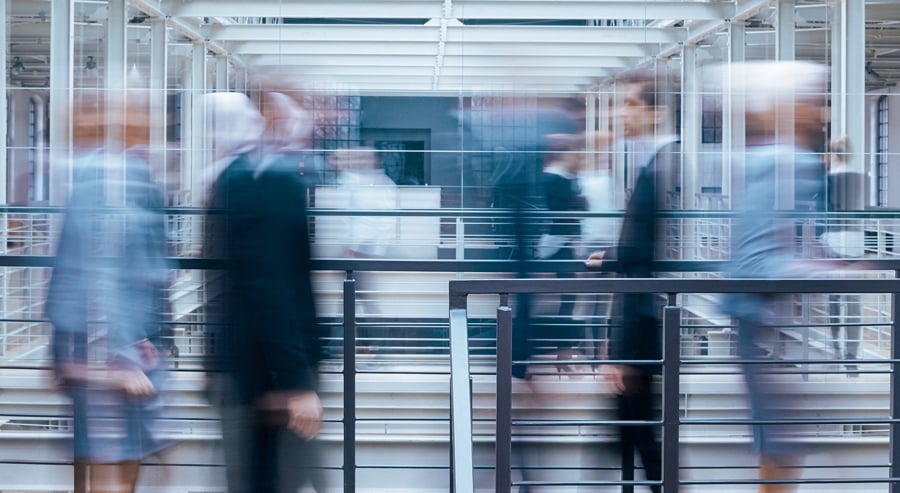 For the past 16 years, our agency has seen quite a few changes and evolutions brought on by the industry. There has been a lot of navigating through the choppy waters that comes with agency work including corporate restructuring, mergers and the natural movement of personnel. The only way we have been able to maintain a steady course through all of this has been due to one factor: Speed.

Not just speed for the sake of speed, but speed as a crucial priority. Adopting this mindset has been worthwhile, as it has landed us a spot on the Inc 5000 List of America’s Fastest-Growing Private Companies. Even if you are a CEO operating outside of the branding and marketing sectors, there is value in speed as a priority throughout every aspect of your business.

Speed is Everything When it Comes to Beating Competitors

Every business suffers from having to stay ahead of the competition. It is a constant battle fought on all fronts. Admittedly, competitors are not inherently bad; they keep us from becoming complacent as business owners. As it relates to speed, we must make sure that we are faster than companies that are vying for the same customers or clients.

One of the largest companies to recognize this is Amazon. There were a multitude of factors that led to Amazon’s dominance, but it utilizes speed to continuously outmaneuver the market. Without its Prime service, it is unlikely the company would account for 45 per cent of the e-commerce market. Recognizing that competitors such as Walmart and Target are catching up, Amazon has made its subscription only delivery service even faster, and have quite publicly experimented with drone delivery.

If there is one takeaway when looking at the e-commerce space, it’s that no one is going to wait. The digital era has made consumers and clients impatient. Fiber-optic internet has made waiting obsolete, and the 5G mobile networks that are on the horizon promise to make smartphones even faster. Your competitors aren’t waiting either. Amazon may have an incredibly large market share for the moment but slowing down allows for others to make up ground.

You may not lead a company in this space, but the question to be asked is “How can I outspeed the competition?”  Make it a priority to think from this perspective.

Innovate Your Operations with Speed

One of the first steps to innovating your operations with speed is identifying where there is bloat. When it comes to how our businesses function, it can be hard to see the forest for the trees. However, once a holistic view is taken, it can become clearer how to not only slim down, but to actually become faster.

Arguably the most popular way businesses can become leaner is through automation. marketing, lead capture and general office management tasks can be taken off employee shoulders through technology. If it is a task that is repeated time and time again, odds are there is a tool available to automate it. Automating these processes allows your best minds to focus on improving other aspects of the business.

Outside of slimming down, look for other ways to speed up your business. Is your hiring and onboarding process as fast as it could be? Could your communication happen at a greater speed while being effective? Oftentimes the answers to these questions will involve technology or cognitive rewiring of those within the organization, but they are worth asking. Businesses of all sizes are starting to be speedier through the automation of processes, make yours one of them.

A Speed Culture Keeps You Focused

Adopting a culture of speed requires fast employees, managers and fast members of the C-suite. This is arguably the most important aspect of prioritizing speed in business. It is one thing to say you are fast, but personnel need to believe it and embody it to make it a day to day reality.

One of the world’s largest apparel brands, Puma, understands the necessity of speed in its culture. The German sportswear company defines its culture as Speed & Spirit, an ideology that dates back to the times of its founding in the 1940s.

Right from the start, hiring managers from Puma  focused on profiles that were desirable for Puma. Candidates seeking position also have a clear understanding of what the organization is all about: moving at speed while maintaining an accepting environment and team spirit. With these as expectations understood from day one, Puma is able to maintain its status as a world leader in sportswear and sporting goods.

Set the bar internally and exemplify this culture at every level of the organization. If this is a cultural change that you believe should be implemented, it must be done from the top down. Lead by example and watch speed take over.

Business size does not matter, speed does. In the consumer packaged goods industry, established brands with years of brand equity are being pressured by smaller challenger brands. Why? Because these smaller brands are innovating and reaching consumers at speed. Speed is a daily challenge that requires continuous evolution and agility, as well as constant monitoring to see how to improve. To continue to compete, examine how your business can best utilize moving at a faster pace.

Written by Francisco Serrano.
Have you read?

share on Facebookshare on Twittershare on Pinterestshare on LinkedInshare on Redditshare on VKontakteshare on Email
Francisco SerranoAugust 17, 2019

Francisco Serrano is the CEO at 121, a branding powerhouse with offices in the USA and Mexico. Under his leadership, 121 has created a disruptive branding model based on SPEED, becoming the go-to day-to-day branding partner for Fortune 500 companies like Reckitt Benckiser, Hershey’s and Audible, to name a few. As a team leader, team player, and as an entrepreneur; and by sharing his passion and fervor for branding through SPEED, Francisco has become a reference in the industry. Francisco Serrano is an opinion columnist for the CEOWORLD magazine.
view all posts 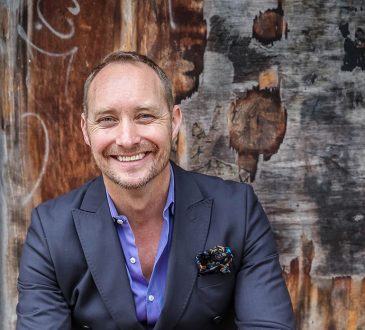 3 reasons to maintain your value through less social media

Mark CarterExecutive InsiderOctober 26, 2020October 26, 2020
In ‘Ignite Your Potential’, a comparison is drawn between individuals and quality of diamonds. Both are carbon based with their... 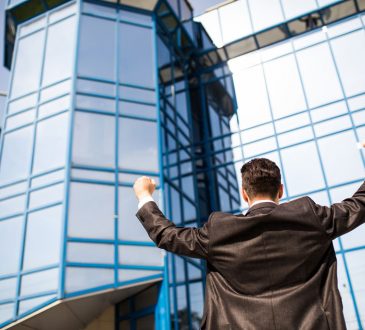 Excel as a Knowledge Entrepreneur 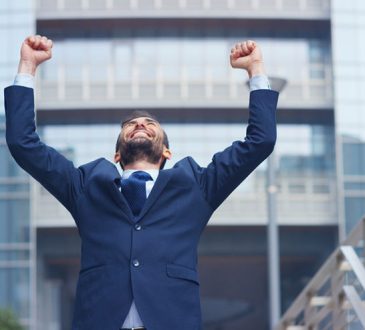 Mark A ThackerExecutive InsiderOctober 22, 2020
While 2020 has been anything but predictable, nobody knows exactly what 2021 holds. By taking a scientific approach to forecasting... 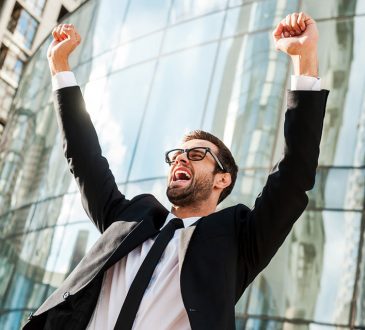 Why Selling with Empathy and Integrity Matters Now More than Ever

Joel MalkoffExecutive InsiderOctober 21, 2020
Ethical sales professionals are continually challenged to bring a high degree of empathy and integrity to the selling process. However,...