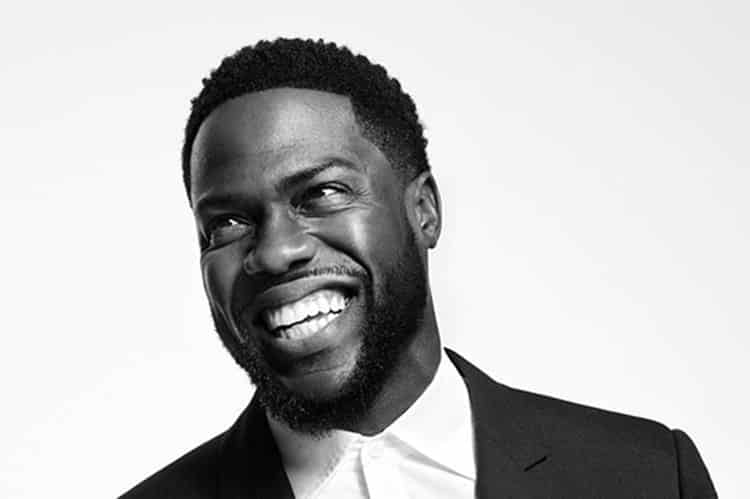 Kevin Hart is the King of Comedy.

Kevin Hart earned $59 million in 12 months, before taxes and fees, claiming the top spot on our list of the world’s highest-paid comedians of 2019.

Though Kevin Hart is on top, Jerry Seinfeld certainly gave him a run for his money. The Seinfeld creator ranks second with $41 million, down a touch from last year last year’s $57.5 million. Jim Gaffigan rounds out the top three, earning $30 million in the past year.

The world’s ten highest-paid comedians made a total of $272 million, that’s according to Forbes. This is a whopping $20 million lower than last year’s haul. Amy Schumer, who last appeared in the top 10 in 2017, is the only woman to make a list (again).

These Are The Top 10 Highest Paid Comedians Of 2019 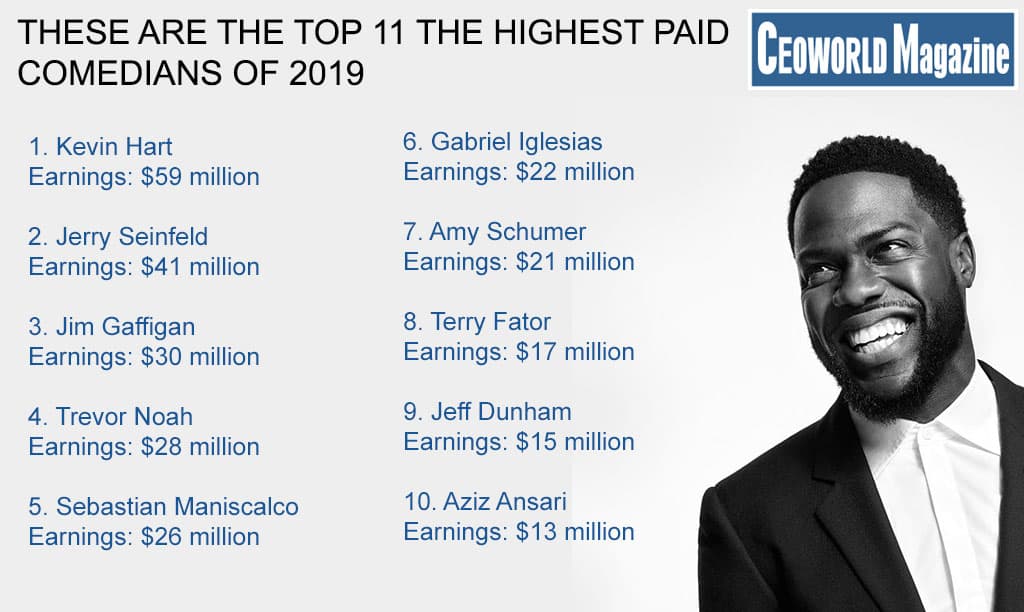 tweet
share on Facebookshare on Twittershare on Pinterestshare on LinkedInshare on Redditshare on VKontakteshare on Email
Anna PapadopoulosAugust 16, 2019