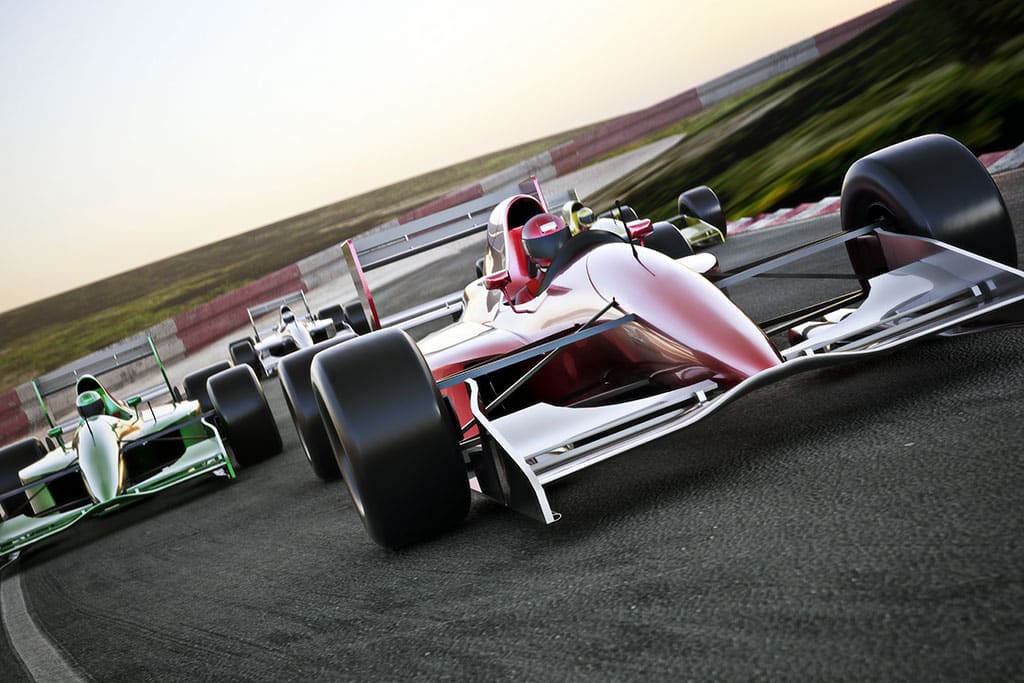 Europe was the birthplace of the automobile. It is where the Industrial Revolution began, and it is where some of the greatest racing spectacles of the modern age take place.

We have been racing our cars and motorcycles since the day we have acquired them, or even better, built them. It’s all fun and games when we take these prized possessions out for a spin on the motorway or the city. But a race track is where the sports car, or the sports bike, was really born for.

The combination of safety, facilities, and design of the track that the race track offers means that you can test the limits of your machine without being a danger to others, and the thrills that you get while being on the racetrack is quite simply unparalleled.

Here are the best race tracks in Europe to race your machines on.

tweet
share on Facebookshare on Twittershare on Pinterestshare on LinkedInshare on Redditshare on VKontakteshare on Email
Azhar AlviAugust 16, 2019