CEOWORLD magazine - Top Stories - Stats Gate - These Are The 10 Best-Paid Jobs For Fresh College Graduates In The UK, 2019 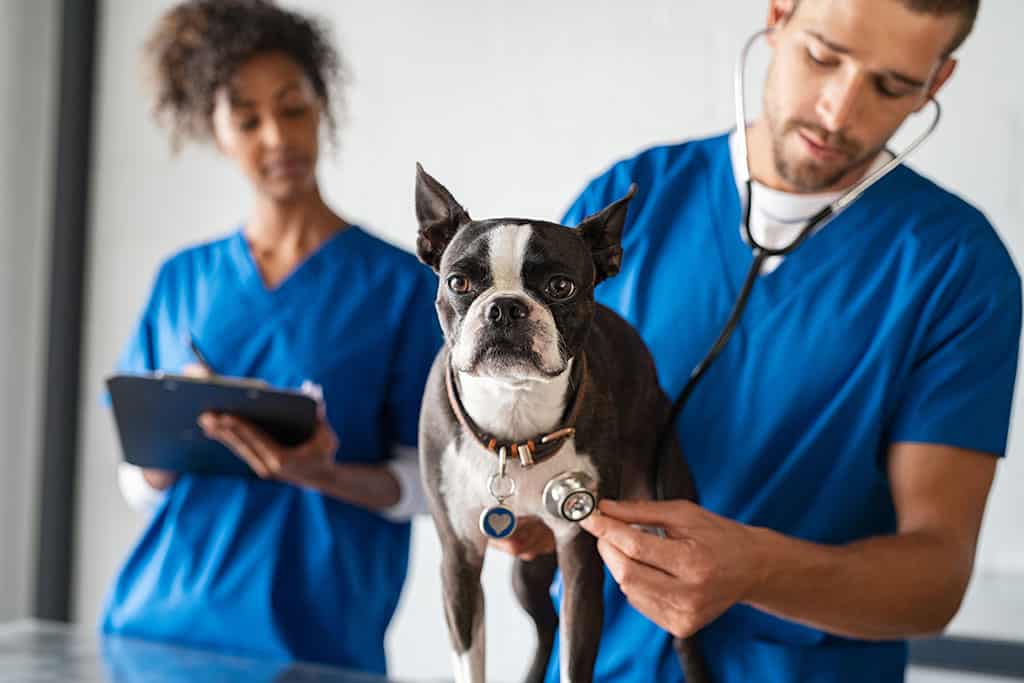 Veterinarians are highest-paid fresh college graduates in the United Kingdom, according to new data released by Indeed. Veterinary science students commanding an average salary of £31,636 on graduation.

THESE are the ten best-paid jobs for students fresh out of university. 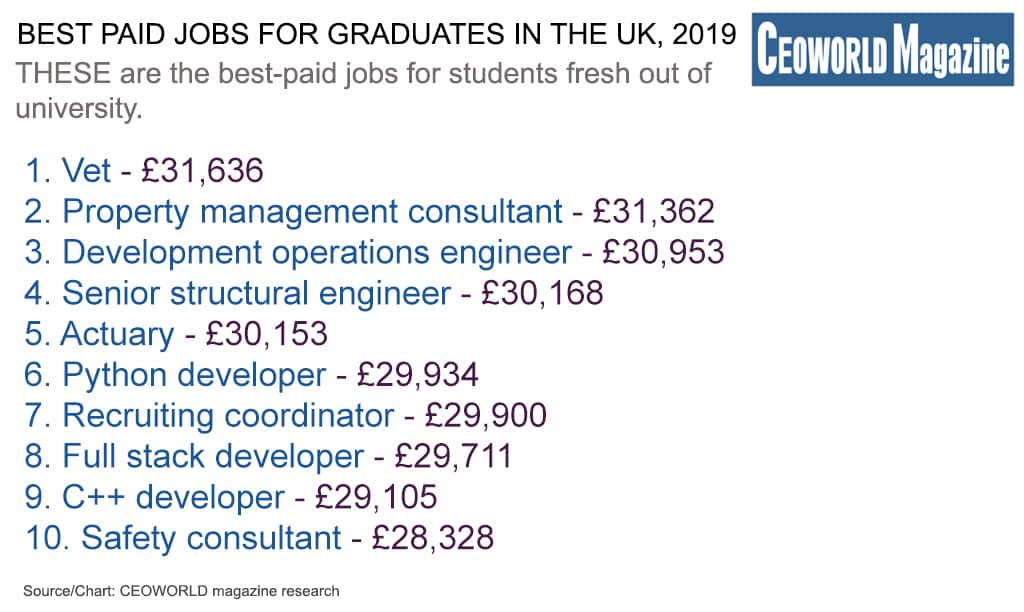 CEOWORLD magazine - Top Stories - Stats Gate - These Are The 10 Best-Paid Jobs For Fresh College Graduates In The UK, 2019

tweet
share on Facebookshare on Twittershare on Pinterestshare on LinkedInshare on Redditshare on VKontakteshare on Email
Ryan MillerAugust 16, 2019