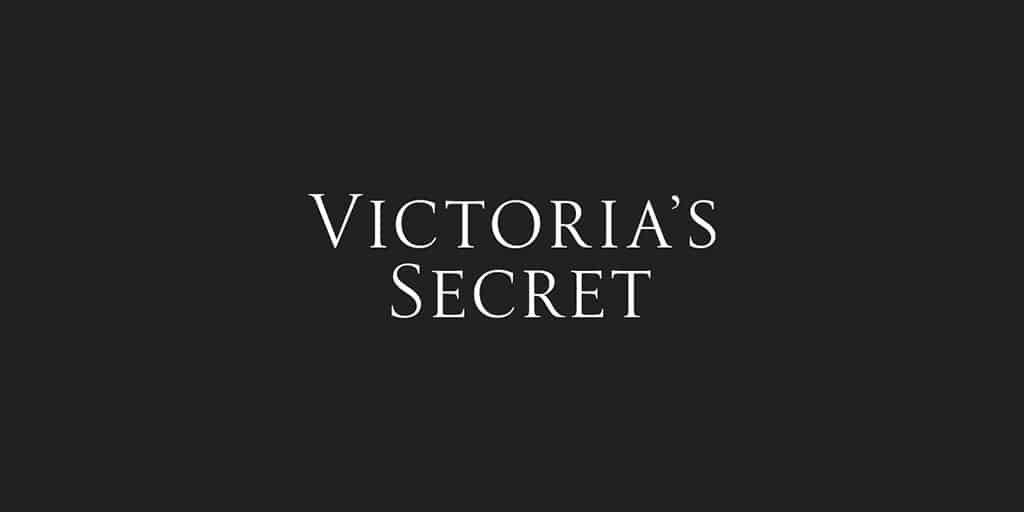 Despite being a global brand, there are many things which you might not know. In this post, I have compiled few facts about Victoria’s Secret which may not be within your knowledge. In case they are, read along anyway and refresh your memory about one of the biggest brands in the world.

So, without further ado, here are those facts:

Hacks To Keep Your Accessories Organized.
Craving for Food in Italy? Here are 5 things you must try!
Top 5 Career Paths To Explore After Graduation.
College life: Top 5 Financial Tips For Students.
Top 5 Hacks To Score High In Exams.

tweet
share on Facebookshare on Twittershare on Pinterestshare on LinkedInshare on Redditshare on VKontakteshare on Email
Alexandra DimitropoulouAugust 2, 2019