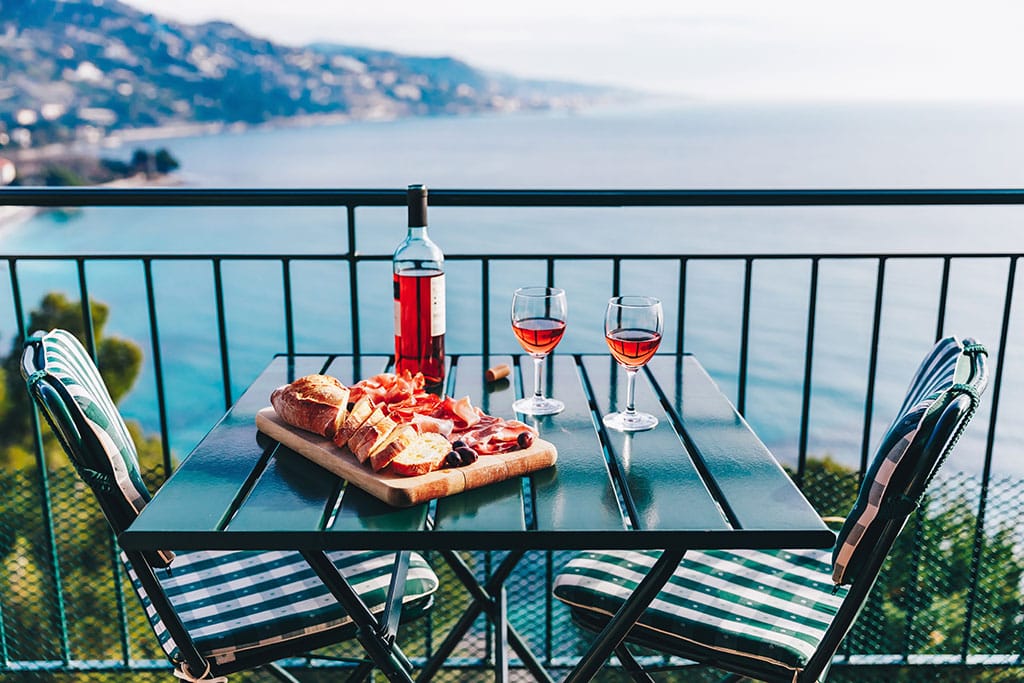 Italian cuisine—the very word makes me hungry. Italy is said to be home to some of the grandest marvels in the world such as the Colosseum, but it is especially known for its now-globally acclaimed cuisine. If you want more convincing about the enticing Italian food, just watch Eat Pray Love and you will know what I am talking about.

There are so many options in Italian cuisine which you must try when you are in Italy. You can, of course, find their counterparts in other parts of the world, but authentic Italian is infrequently found outside Italy.

In case you are travelling to Italy, or are already here, you should certainly try out its cuisine whenever you get a chance. In fact, you should definitely not leave the country without trying out the 5 foods I am about to mention.

It is a Roman speciality so I suggest that you try this dish when you are in the capital, but its versions from other parts of the country are also good. Because of its popularity, you will have many options to choose from and hence, it is suggested that you take advice from a local about the place which serves the best.

tweet
share on Facebookshare on Twittershare on Pinterestshare on LinkedInshare on Redditshare on VKontakteshare on Email
Sophie IrelandJuly 25, 2019