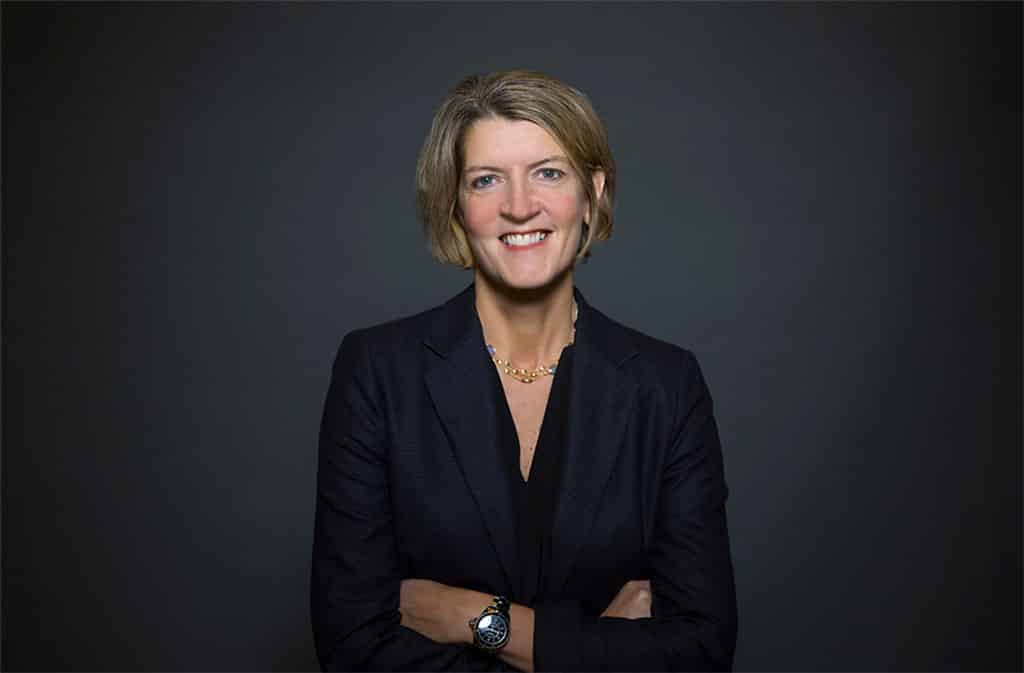 Of the companies that make up the 2019 Fortune 500 list, 33 have female CEOs, and this marks a substantial increase from 24 women CEOs on the 2018 list. That’s good news.

But, there’s still a long way to go for female representation in Fortune 500 leadership. Women still make up just 6.6% of CEOs at the companies on Fortune’s list.

Beth Ford is the only openly gay female chief executive officer in the Fortune 500. Ford is also just the third openly gay CEO of a Fortune 500 company after Apple’s Tim Cook and Dow Chemical’s James Fitterling. Beth Ford was born in Iowa and got her undergraduate business degree from Iowa State University, and she went to Columbia for her master’s degree. Ford is married to Jill Schurtz, the executive director and CEO of the St. Paul Teachers’ Retirement Fund Association.

Mary Winston was appointed interim CEO of Bed Bath & Beyond, making her the first black woman to lead a Fortune 500 company since Ursula Burns stepped down from her role at Xerox Corporation. Now CEO and chairman at Veon, URSULA BURNS made history a decade ago when she took the helm at Xerox, becoming the first black American woman to run a Fortune 500.

AMD CEO and president Dr. Lisa Su and Williams-Sonoma, Inc. President and Chief Executive Officer Laura Alber both occupied their roles for several years now, but since their companies have surpassed the Fortune 500 revenue threshold of $5.575 billion, they are now ranked among the CEOs on this year’s prestigious list.

The number of women CEOs in the Fortune 500 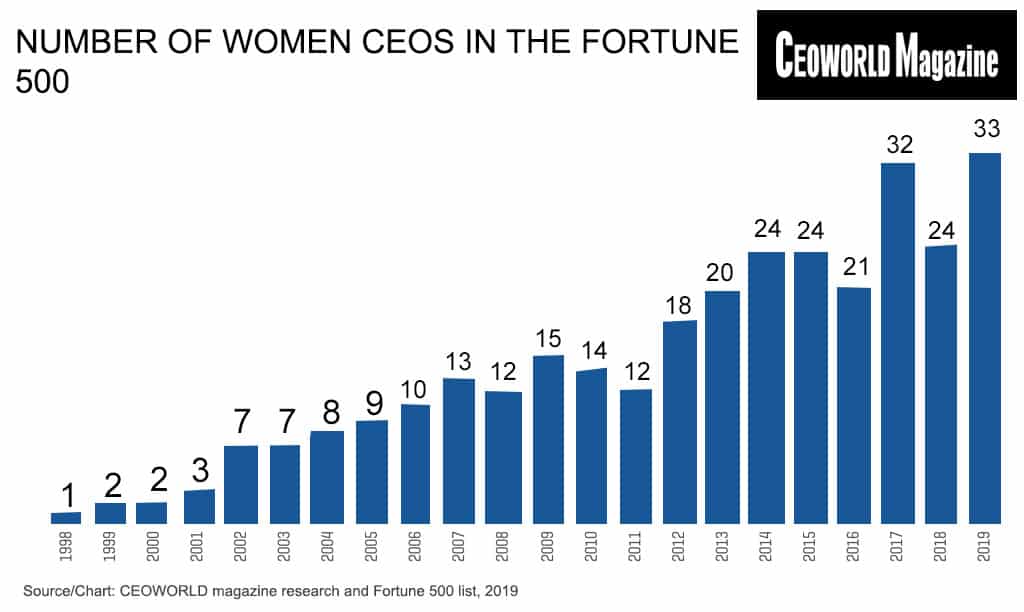