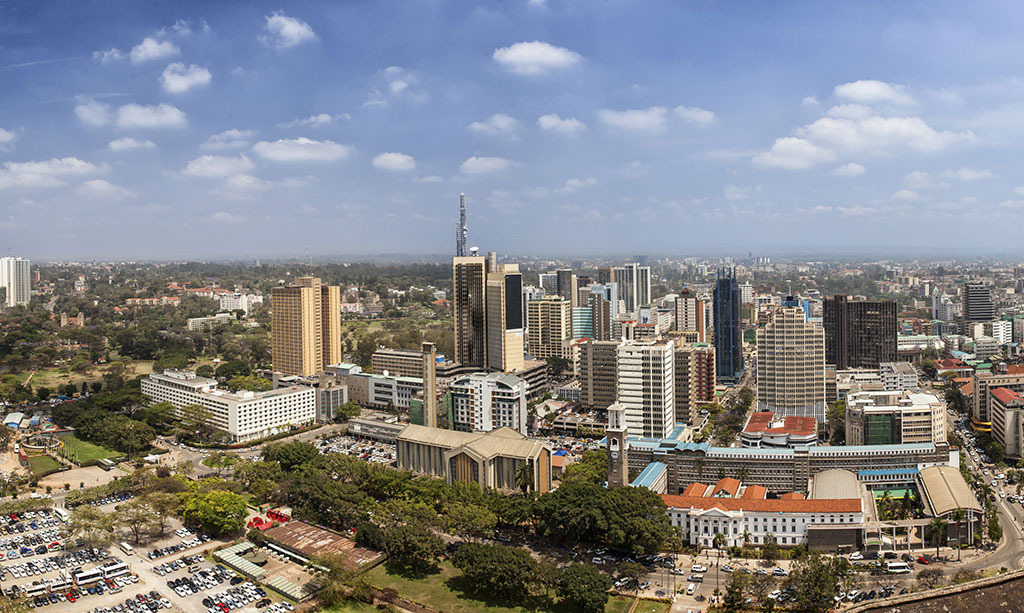 The national government signed affordable housing memorandums with 26 counties to steer the building of affordable houses for Kenyan citizens on Thursday. This ambitious plan is expected to solve the housing problem in different regions.

According to Tuko, Kenya today has a deficit of over 2 million house units. Sixty-one percent of the total population lives in slums of urban areas in overcrowded houses, usually in one room without the necessary ventilation. It means that this deficit will continue increasing due to fundamental constraints exacerbated by a 4.4 urbanization rate, which is equivalent to 0.5 million new residents in cities every year. Thanks to the ambitious affordable housing initiative that seeks to solve this mystery.

Well, each county will construct a minimum of 2000 houses. This is a significant move that will improve the great challenge of decent housing we see in some areas.

Speaking in a two-day summit hosted at Nairobi, CS James Macharia said that the ministry had identified additional 121 land sites across 38 counties where these houses would be built.

“We identified an additional 121 potential land sites with over 12,000 acres across 38 counties,” the Transport, Infrastructure, Housing, and Urban Development CS said.

He added on and confirmed that the country is rapidly urbanizing, noting that the growth has not been matched with the similar speed in developing urban infrastructure and housing.

The CS cited that Kenya has a yearly urban housing demand of about 250,000 units against an annual urban supply of around 50,000 units, which mostly target the high-end market. He said that only 2 percent of these formally constructed rental houses targets the lower income segment of our country.

“Arising from these challenges, slums and informal settlements have proliferated in our urban and peri-urban areas across Kenya,” the CS said.

This forum brought together developers, financial consultants, architects, technology providers, a global network of investors, and government officials. The main objective of the meeting was to identify innovative and adequate affordable housing remedies for Africa and specifically in Kenya.

Under the Big Four agenda, the government is seeking to build at least 500,000 affordable housing units by the year 2022. To do so, it will work with the end-user for financing through outright cash sales, subsidized mortgages, and rent-to-own purchase options.

The national government also hopes that this initiative will attract members of employer-employee and cooperatives facilitated housing among other groups of Kenyans.

County governments, the private sector, financiers, landowners, and housing corporates among others have been roped in the initiative.

The program has the following components:

The government is also offering legislation and incentives to facilitate future homeowners and developers. These include the stamp duty for first time home buyers aimed at reducing the financial burden to them.

NCA’s target is to ensures that all matters to do with construction and building are done as per the stated regulations. For more information about the agency go to.

share on Facebookshare on Twittershare on Pinterestshare on LinkedInshare on Redditshare on VKontakteshare on Email
Alexandra DimitropoulouJuly 9, 2019 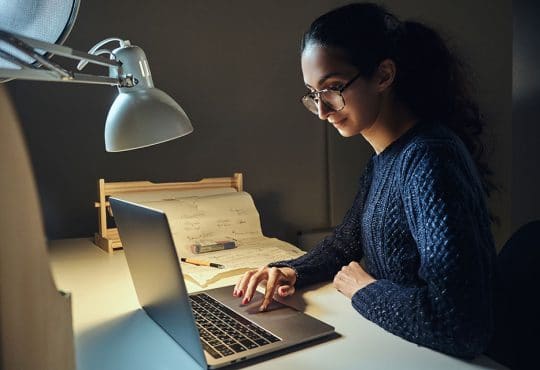