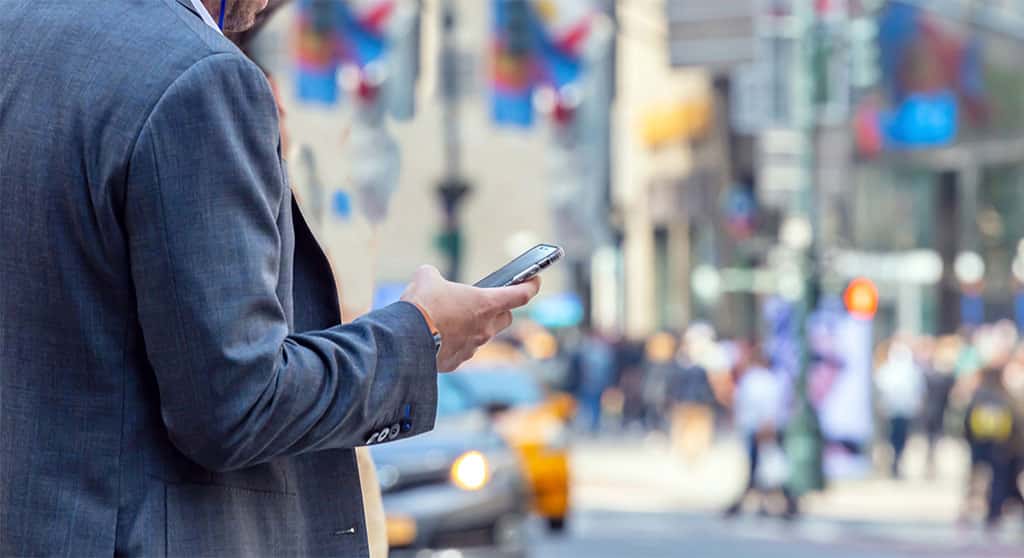 What makes a great leader? The answer to this question has been studied and analysed by leading organisation Google for many years.  The most current data was published in a 2019 article from Inc. Magazine ‘Here’s How Google Knows in Less Than 5 Minutes if Someone Is a Great Leader’. It confirms that frequent conversations between a leader and their team members result in high performance.

This fact was originally revealed in a review of Google’s performance data in 2016, reinforcing the company’s results of eight years earlier. Project Oxygen, as it was known, involved studying 100 variables and analysing data – such as performance reviews and internal surveys from technical managers – to reveal what makes a truly great leader. The most important behaviour identified was ‘making that connection’ between manager and employee, said Laszlo Bock, Google’s Vice President for People Operations, when he reported the findings. This proves that our ability to connect with others is a vital skill that impacts the results of leading organisations. Yet studies show there is a connection deficit in most workplaces today.

Think of the last time you observed your team working together. At some point, some individuals likely stopped engaging with the other team members; you could see their energy drop as they retreated into their shell.

We quite often read this behaviour as our people ‘checking out’. We think these individuals are being uncooperative or unreasonable, which leads to counterproductive behaviours on our part – we avoid the person, talk judgmentally about them, and start performance management to try and fix the issue.

This then spirals out of control: employee engagement continues to decline, performance issues become more challenging and the divide gets even larger, often leading to employee resignation or, worse, management firing potential talent.

On the flipside, when we feel a real sense of connection we trigger neurochemicals that make us feel good. Dopamine, oxytocin and endorphins give us a sense of wellbeing; they make us want to engage and work with others; collaboration happens and performance thrives.

In fact, a study by Gallup revealed that companies with engaged workforces have higher earnings per share and even recovered at a faster rate from the recession.

While a longitudinal study, ‘What’s Love Got to Do with It?: The influence of a culture of companionate love in the long-term care setting’ shows that when employees feel free to express affection, tenderness, care and compassion for one another they are more satisfied with their jobs, committed to the organisation and accountable for their efforts.

Research shows us that, even with all of the technology now at our disposal, our connection deficits are increasing rather than decreasing. This proves that technology is an enabler, but it is not the solution to a human issue.

Those companies that are voted ‘best place to work’ or an ‘employer of choice’ value and foster connection among their teams and organisations. As Sylvia Vorhauser-Smith, senior vice president of research at PageUp People, puts it, these companies are ‘meeting the more altruistic and basic human needs of feeling connected and being an important part in something bigger’.

Feeling connected is the ultimate human condition. Employees are able to be their best possible self and feel valued and rewarded for this. They feel understood at an individual level and they are clear on the contribution they are making to the performance of the organisation. They love what they do and they connect to each other, their customers, leaders and the organisation in a very human way.

This feeling of connection builds a critical foundation of trust in which employees feel they can have a voice and can make a difference. This is the best possible result for both leaders and employees, teams and organisations.

When employees are encouraged to connect, communicate and collaborate better, this leads to an increase in productivity, not to mention happiness. This, in turn, has a positive impact on retention, company loyalty, and of course, the overall performance of the organisation.

tweet
share on Facebookshare on Twittershare on Pinterestshare on LinkedInshare on Redditshare on VKontakteshare on Email
Michelle SalesJuly 9, 2019

Michelle Sales is a highly sought-after speaker, trainer, facilitator and coach who helps senior leaders and their teams learn to show up as the best version of themselves, to build their confidence and influence with others, and to maximise their leadership and performance. She is the author of the book "The Power of Real Confidence". Michelle is an opinion columnist for the CEOWORLD magazine.
view all posts