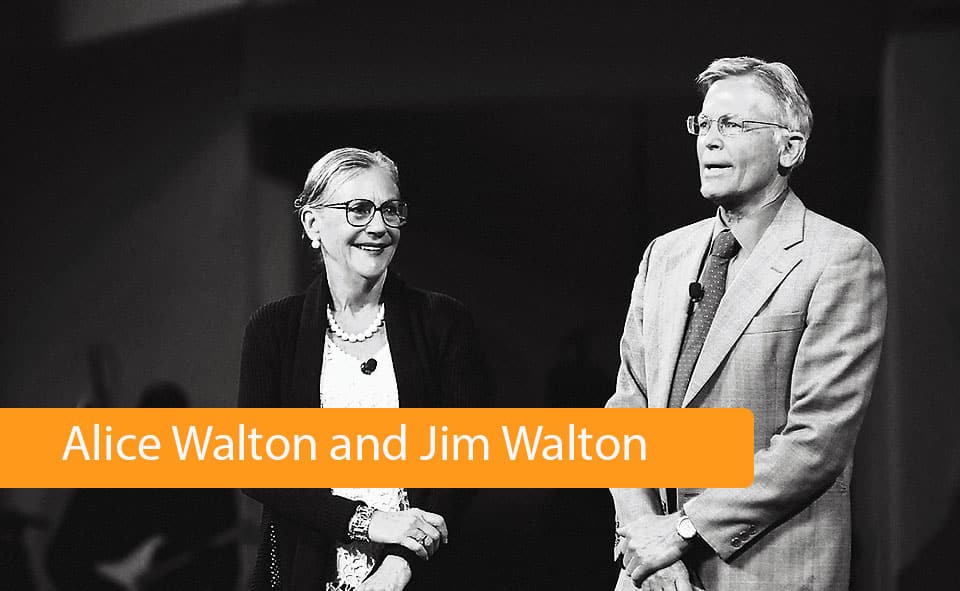 With a total family wealth of $152 billion, the Walton family of Walmart is the wealthiest clan in the world, that’s according to data compiled by the CEOWORLD magazine. The Walton family fortune is dispersed among seven family members, including Alice Walton, who is the richest woman in the world with a $47 billion fortune.

The Koch family, of Koch Industries, is ranked second with $98.7 billion. And coming in third is the Mars family, with $89.7 billion.

Rankings were determined by the most up-to-date estimated net worths available from Forbes, Bloomberg, Hurun list, and the CEOWORLD magazine’s rich list index.

The ranking excluded first-generation fortunes (like Bill Gates’s or Jeff Bezos) and those fortunes controlled by a single heir, dynasties whose fortunes are closely intertwined with the government (like the House of Saud). So the ranking is a measure of families who have inherited and grown their wealth over generations. Below, meet the wealthiest families in the world.

Here is the list of the richest families in the world, 2018:

tweet
share on Facebookshare on Twittershare on Pinterestshare on LinkedInshare on Redditshare on VKontakteshare on Email
Megan BatchelorDecember 11, 2018