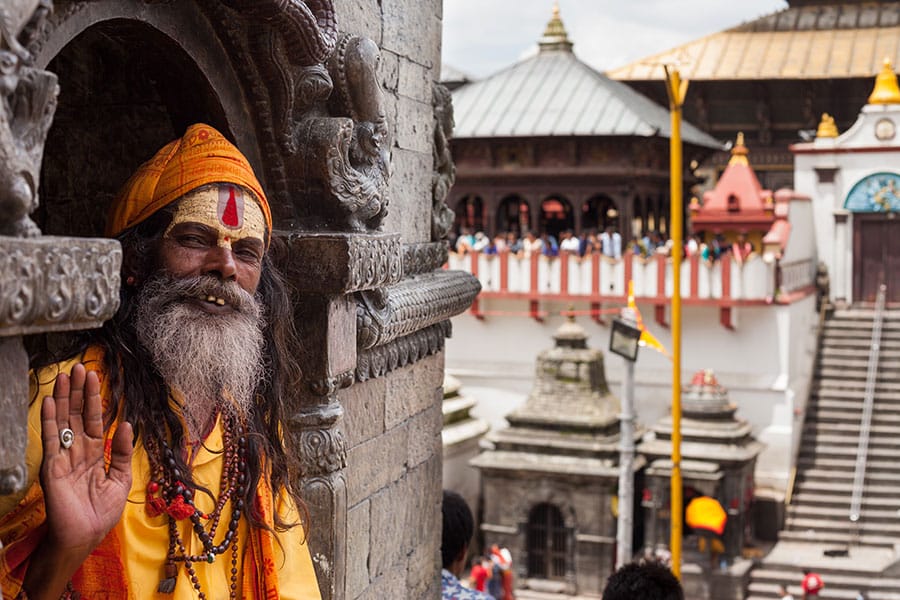 Nepal, or officially called the Federal Democratic Republic of Nepal, is a small country stuffed in between two of the most powerful nations in Asia, India and China. It is blessed with diverse geography which makes it ideal for tourism, especially trekking. It has some of the highest mountain peaks in the world, impressive cultural diversity, and a long history behind it.

We all know about Nepal being the home to Mount Everest, the highest mountain peak in the world but, the country is much more than what we know. In fact, there are many other things which you should know about and which make Nepal worthy of being on your travel bucket list.

With the aim of educating my readers and inspiring travelers, I have decided to talk about 5 things, other than trekking up to the top of the world, to do in Nepal. So, let us take a look at what this tiny nation has in store for all of us.

There are packages which are offered to tourists here. It is recommended that you take a two-day package to be able to appreciate why rafting here is globally popular. So, are you ready to feel the adrenaline rush through your body?

tweet
share on Facebookshare on Twittershare on Pinterestshare on LinkedInshare on Redditshare on VKontakteshare on Email
Ryan MillerJuly 8, 2019