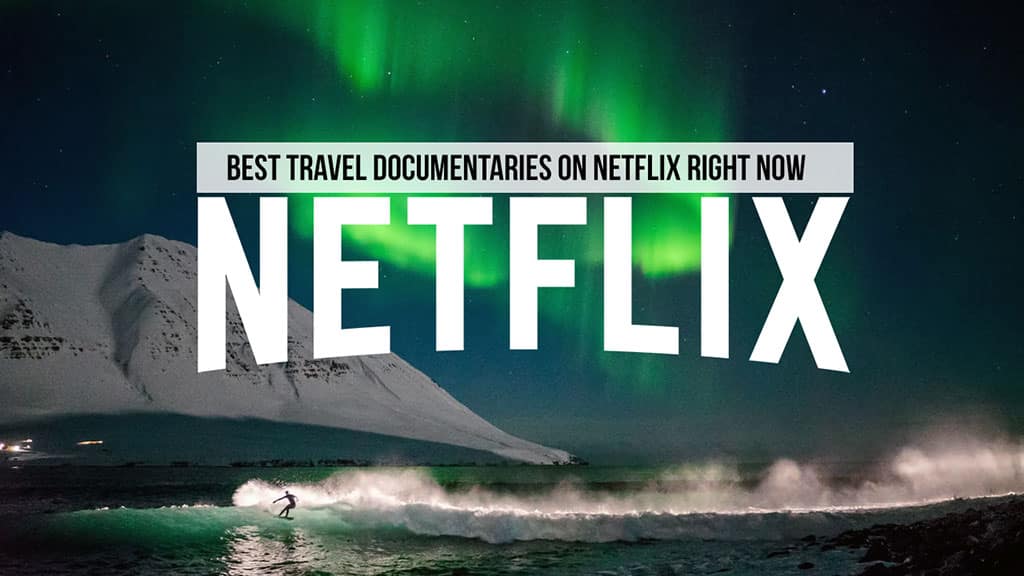 More often than not, if something doesn’t click, or doesn’t add up, all you need is a bit of inspiration to get your brain cells rolling in the right direction. There is more to this concept than just a writer’s block or making that presentation out of the box for maximum impact. We need inspiration for the most basic tasks of our lives, travel for example.

And while there is no better way to get inspired than by actually travelling, there are times when you need inspiration to actually get out of your comfy chair and explore the unknown. This post outlines the best travel documentaries that are available on Netflix as we speak, that will inspire you to travel and unravel this vast and diverse world of ours.

tweet
share on Facebookshare on Twittershare on Pinterestshare on LinkedInshare on Redditshare on VKontakteshare on Email
Azhar AlviJune 7, 2019