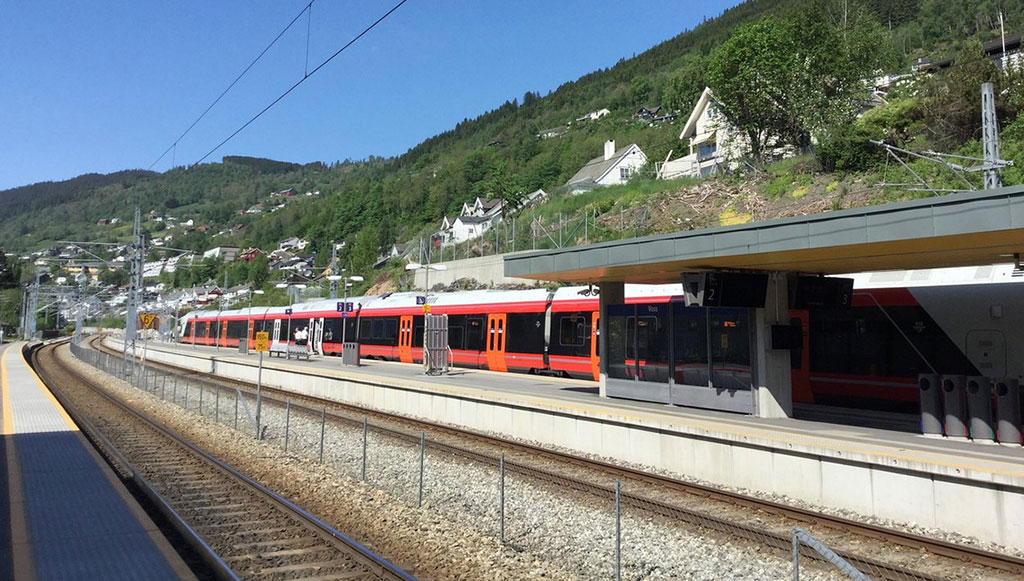 Out of all journeys in the world, train occupies a very special place because of the poetic impact it has on the traveler. The way landscapes can be seen through a train window is totally different and exciting compared to a regular mode of transport.

Because of this very reason, many poets, writers, artists and even businessmen found inspiration to work on something great during train journeys. The best train journey is one important action in every traveler’s bucket list.

After some in-depth research on this intriguing topic in partnership with the world’s top yacht charter company Cosmos Yachting, we bring the list of the best train journeys in the world – which a traveler cannot afford to miss.

tweet
share on Facebookshare on Twittershare on Pinterestshare on LinkedInshare on Redditshare on VKontakteshare on Email
Prof. Dr. Amarendra Bhushan DhirajJune 6, 2019