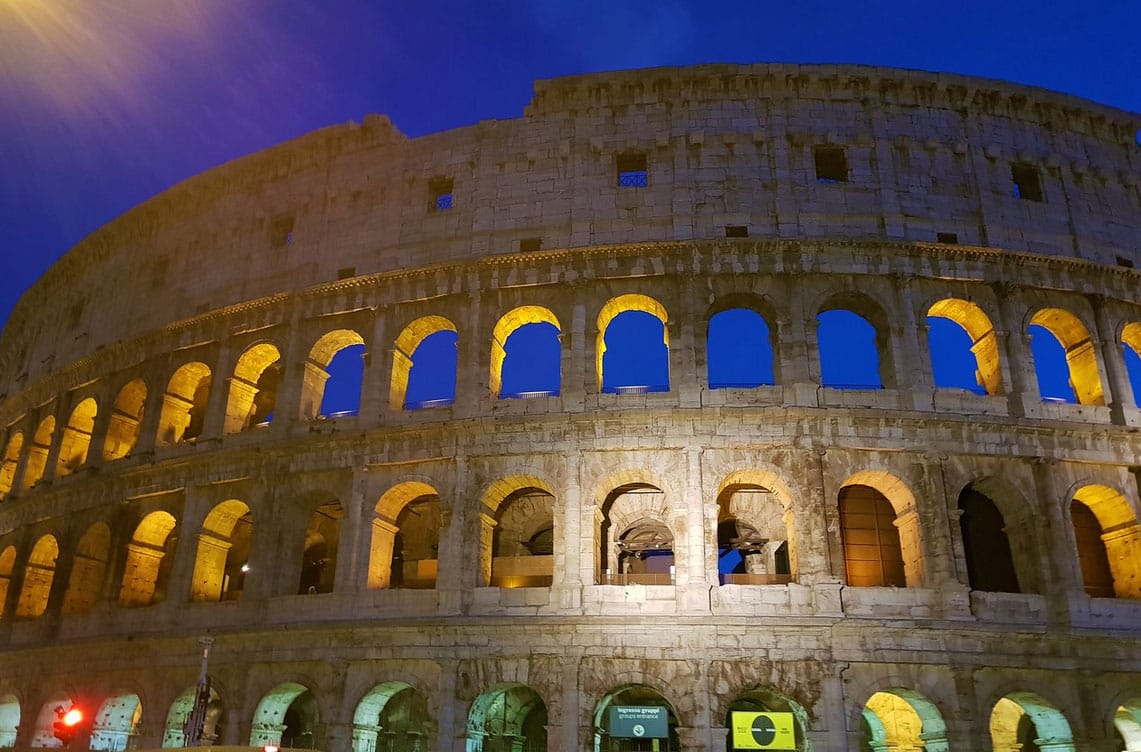 One of the most historically relevant places on this planet is Rome, which is also home to some of the greatest architectural remnants of the past. One such relic of this city is the Colosseum.

Famed as one of the seven wonders of the world, Colosseum is a standing proof of the majesty with which ancient Romans lived and protects the legacy left behind by one of the greatest ancient empires of all times.

We all must have studied about the gigantic amphitheatre in textbooks. If not, there is no way you do not know about it, even a little. However, there are certainly a few things which most people miss out about the Colosseum, and I am going to enumerate them in this post.

Here are 8 facts about the Colosseum which might surprise you!

These were the rooms and passages where the ill-fated animals and gladiators were maintained. Also, the designers thought of sensationalising the events for spectators and included around 36 trap doors. Man!

tweet
share on Facebookshare on Twittershare on Pinterestshare on LinkedInshare on Redditshare on VKontakteshare on Email
Anna PapadopoulosJune 6, 2019