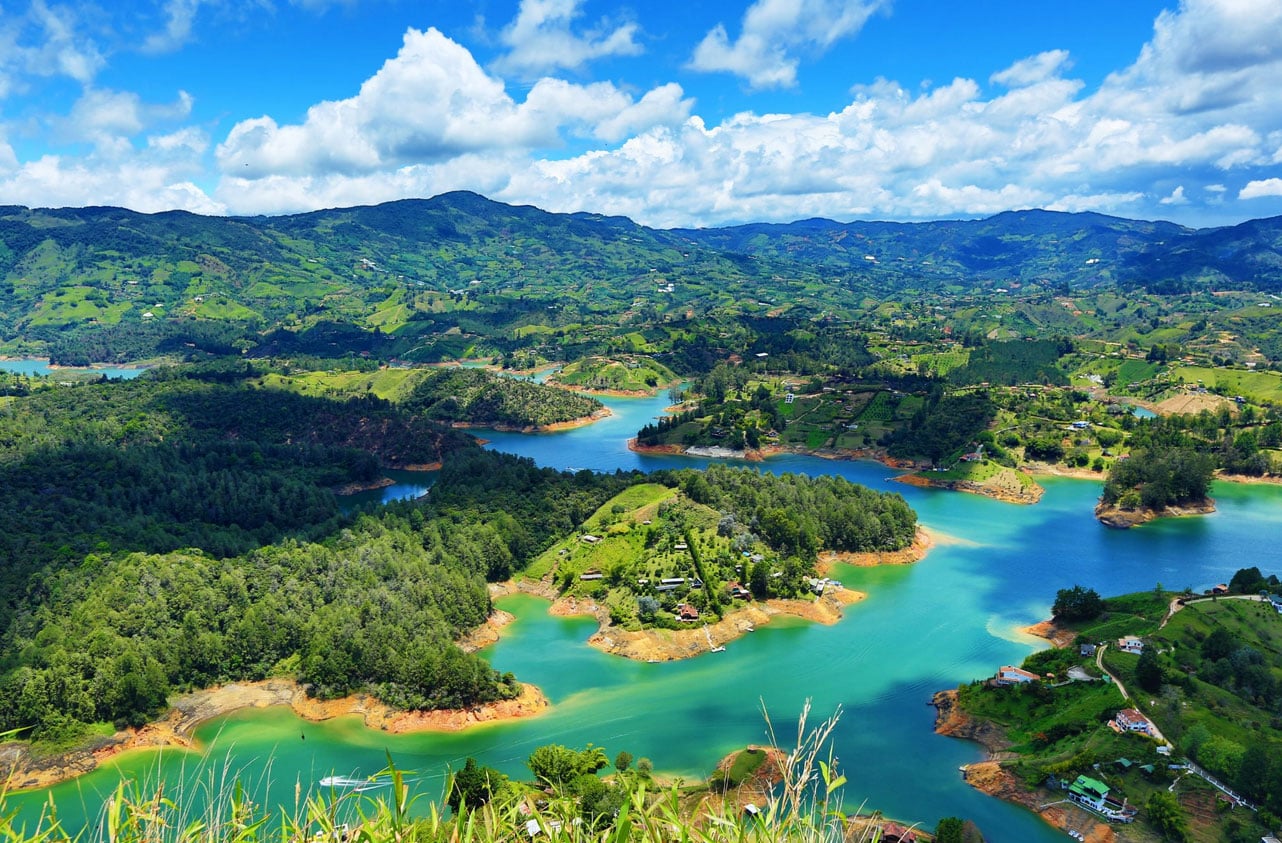 If you’re looking for stories about agility and resilience, Medellín is it. The city went from being dubbed 1993’s “most dangerous city on earth” by Time Magazine to being crowned the Urban Land Institute’s “The innovative City of the Year,” just twenty years later.

Latin American startups prize agility and innovation above all else, and it is precisely these values that have enabled Medellín, Colombia’s “City of Eternal Spring”, to tackle disruption with ease, outpacing growth in Europe or even the United States. The city was also recognized in 2016 with the Lee Kuan Yew World City Prize for its outstanding transformation into a vibrant, sustainable urban community.

In an inspiring underdog-turned-success story, Medellín has gained international recognition for its innovative practices in environmental sustainability, land use management, economic investment, infrastructure, technology, mobility, and research—the list goes on. 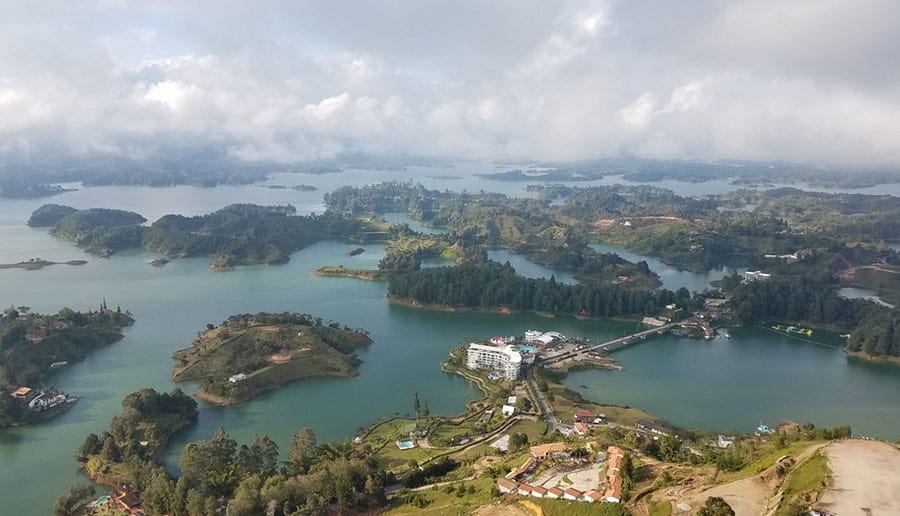 How Medellin became a hub for the fourth industrial revolution?

Fast forward to the present, where Medellín shows no signs of stopping. At the World Economic Forum in Davos, Switzerland earlier this year, it was announced that the city had been tapped to represent Latin America as a Centre for the Fourth Industrial Revolution, opening the gateway for the region and boosting waves of research, infrastructure, and economic promise.

Coined by WEF Founder, Professor Klaus Schwab, the Fourth Industrial Revolution, or Industry 4.0, is “the age in which scientific and technological breakthroughs are disrupting industries, blurring geographical boundaries, challenging existing regulatory frameworks, and even redefining what it means to be human,” according to a whitepaper published by the Centre for the Fourth Industrial Revolution Network.

Cities are chosen for their potential for global cooperation— with the goal of advancing collaboration and developing policy frameworks that accelerate the benefits of science and technology. With Medellín leading the way, there’s never been a better time to keep an eye on Latin American talent. 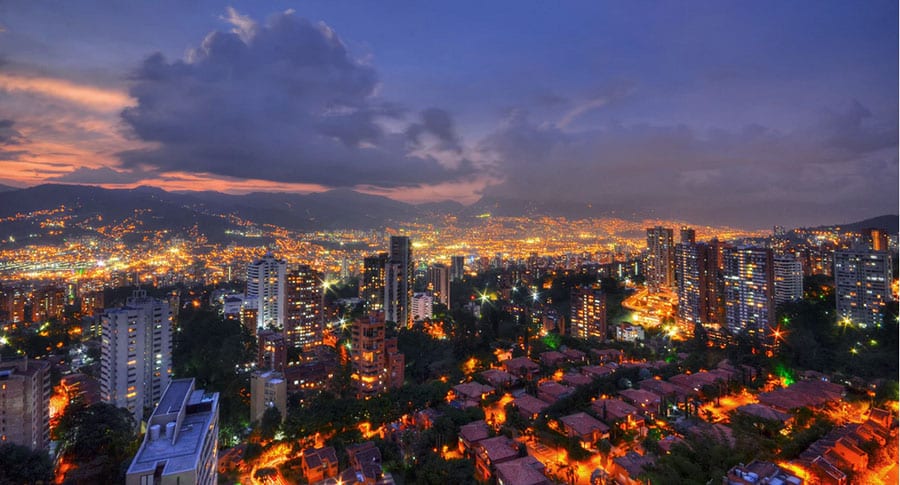 Marcelo Lopez, founder, and CEO of UruIT, attributes the technological growth in part due to Latam’s affinity for collaboration, leading to the success of nearshore outsourcing companies such as UruIT.

“The government has realized the importance of tech services just in time, and funded initiatives such as ruta N. This has led several tech companies like us to land in an already vibrant city where a larger-than-usual young talent pool is eager to work for the world.”

Any entrepreneur knows that finding the right team and people—those willing to take an idea on and take it further—that can be a skill in and of itself. Nearshore outsourcing comes very easily to Medellin, a city that boasts a huge talent pool and willing investment from corporations and the government. Fun fact: Medellín is the only city in Colombia to have a science, technology, and innovation public policy (Agreement 24, 2012), with a budget of $240 million. 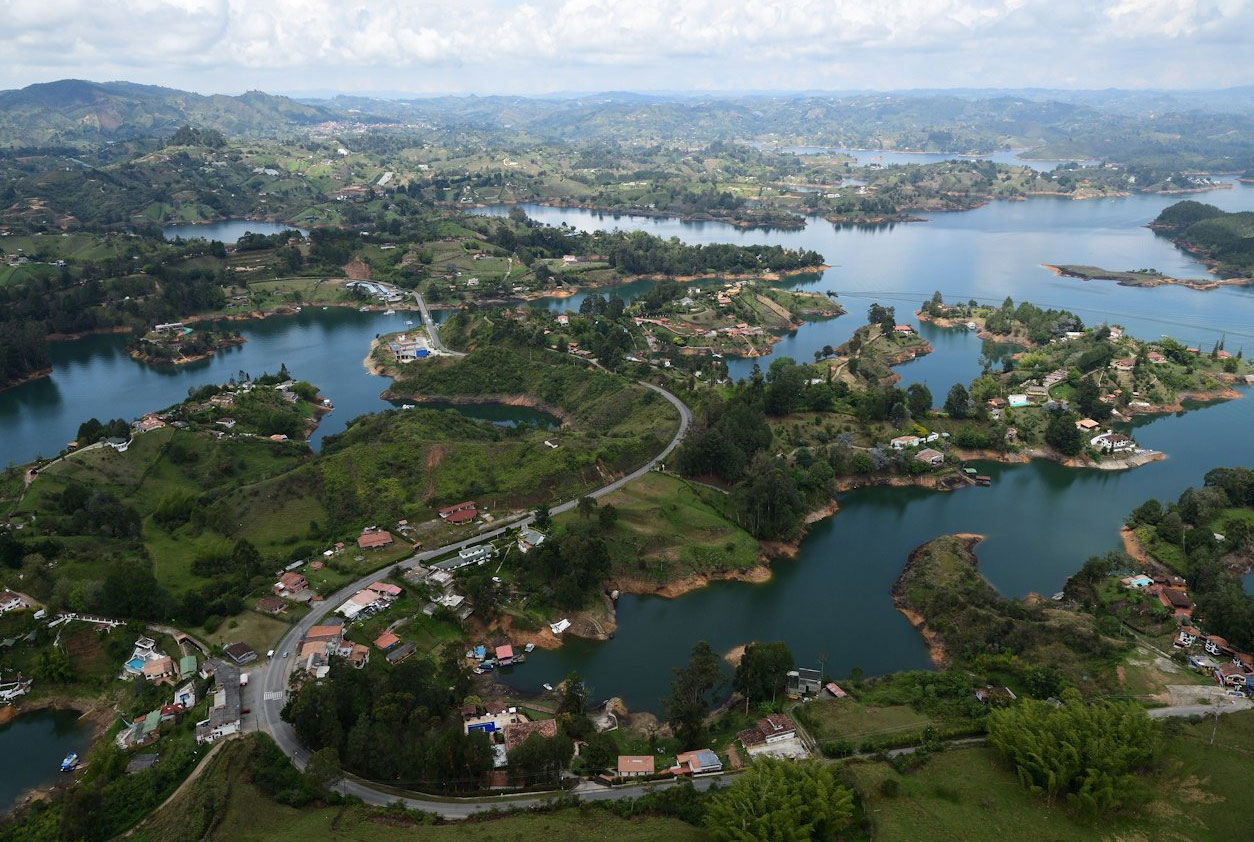 The talent pool is Medellín is growing, and growing fast. According to Colombia’s Ministry of Education, between the years of 2001 and 2010, there were over 100,000 Computer Science graduates in Medellín, making it fourth on the list of careers with the highest number of graduates in the whole country. Combined with geographical proximity and excellent English skills, this has positioned Latin American talent to be experts in developing all sorts of software.

The world is coming to terms with breakthroughs, consequences, disruptions, challenges—all through the the wonderful, weirdness that is technology. Medellín is the first in Latin America as well as the first Spanish-speaking country to host a Center for the Fourth Industrial Revolution. The City of Eternal Spring is no stranger to change. After all, it has gone through a renaissance of its own for the past few decades, and only for the better.

tweet
share on Facebookshare on Twittershare on Pinterestshare on LinkedInshare on Redditshare on VKontakteshare on Email
Anna PapadopoulosMay 24, 2019