CEOWORLD magazine - Top Stories - Business Travel - These Are The Most Beautiful Mountain Ranges Of The World, 2019 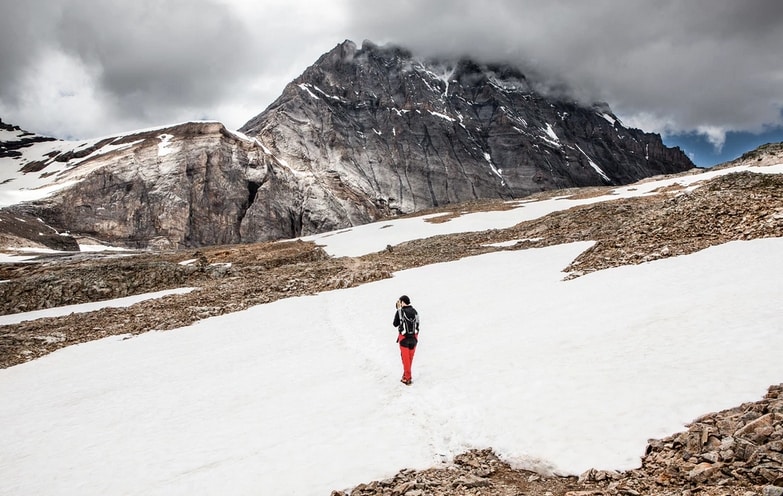 If you talk about eye candy, planet Earth has a lot to offer. From the deepest gorges of the mariana trench to the highest point of Mount Everest, Earth is replete with features and vistas that have intrigued travelers and explorers for centuries.

There are no two places in the world that are exactly alike. They may be similar in topography and geography but never the same in terms of everything. Earth as a whole therefore, can never be fully explored in one lifetime, but we can at least tell you to visit the best eye candy it has to offer in the form of mountains, before your time on this planet comes to an end. This post then, gives you the greatest and prettiest mountain ranges in the world.

Besides the staggering views and peaks mountain ranges, often spanning several states (or countries!), offer a great variety of activities. Here are the peaks you’ll definitely want to see!

These Are The Most Beautiful Mountain Ranges Of The World, 2019

CEOWORLD magazine - Top Stories - Business Travel - These Are The Most Beautiful Mountain Ranges Of The World, 2019

tweet
share on Facebookshare on Twittershare on Pinterestshare on LinkedInshare on Redditshare on VKontakteshare on Email
Azhar AlviMay 17, 2019