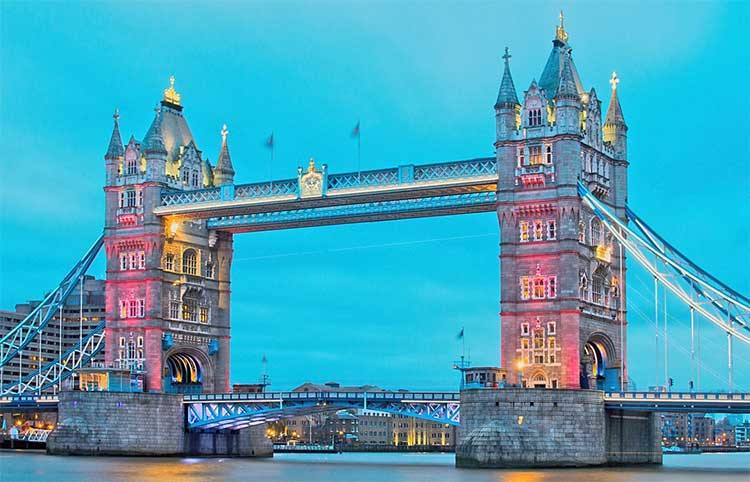 For the third year in a row, London, the British capital, has been named the world’s best city – despite its impending exit from the European Union. The British capital was followed by Paris, New York, Tokyo and Barcelona, making up the top five.

The remaining cities were Moscow, Chicago, Singapore, Dubai, and San Francisco. Tokyo in Japan is one of the top 100 cities in the world, according to a new report by Resonance Consultancy. While Japan’s capital city couldn’t beat out cities like London, Paris, and New York, Tokyo did end up as No. 4 out of the top 100 cities across the globe.

The report surveyed more than 1,000 people across the United States in 2018 to monitor and identify 24 factors that influence the perception of cities today, which include: diversity of people; job opportunities; economic prosperity; housing affordability; and quality of key institutions, attractions, and infrastructure.

tweet
share on Facebookshare on Twittershare on Pinterestshare on LinkedInshare on Redditshare on VKontakteshare on Email
Aimee Lee WebberNovember 27, 2018