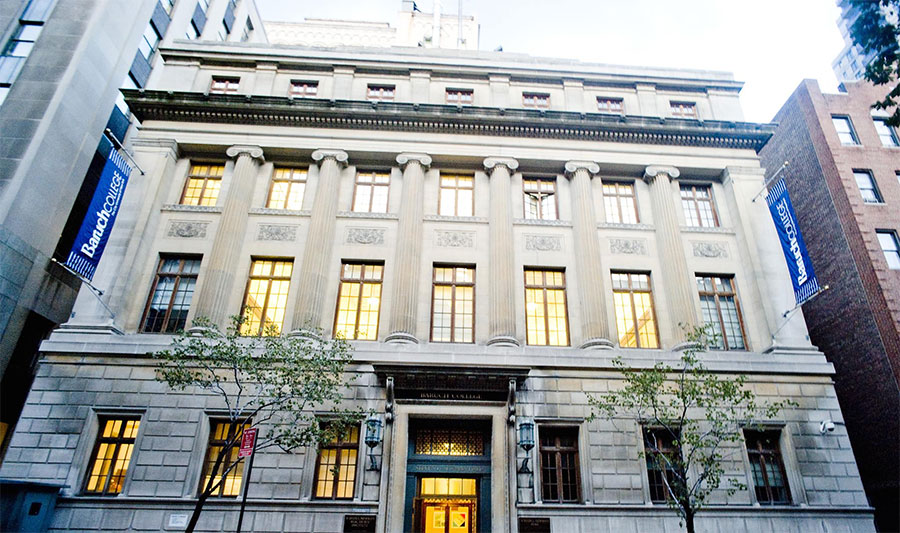 The rankings, which focus on the highest quality institutions with the best financial outcomes, are based on an evaluation of alumni earnings, net price, net student debt, school quality, timely graduation and access for low-income students. The list includes both private and public institutions offering 4-year degrees and does not include private for-profit institutions.