CEOWORLD magazine - Top Stories - C-Suite Advisory - Revealed: These Are The Best US States To Live In, 2019 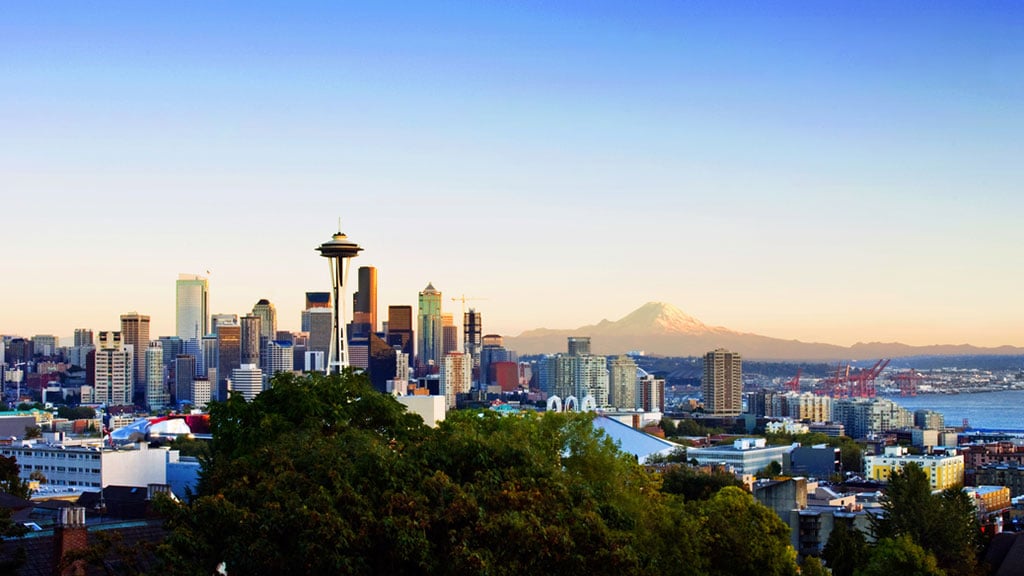 Interestingly, Washington is the “best state to live” in the United States, according to the third annual Best States rankings from US News.

The list determined that Washington, New Hampshire, Minnesota, Utah, and Vermont are the best US states while Mississippi and Alabama are the worst.

The list factored in US states’ economy, education, health care, infrastructure, public safety, opportunities for residents and the fiscal stability of its state government, among other factors.

CEOWORLD magazine - Top Stories - C-Suite Advisory - Revealed: These Are The Best US States To Live In, 2019

tweet
share on Facebookshare on Twittershare on Pinterestshare on LinkedInshare on Redditshare on VKontakteshare on Email
Prof. Dr. Amarendra Bhushan DhirajMay 15, 2019