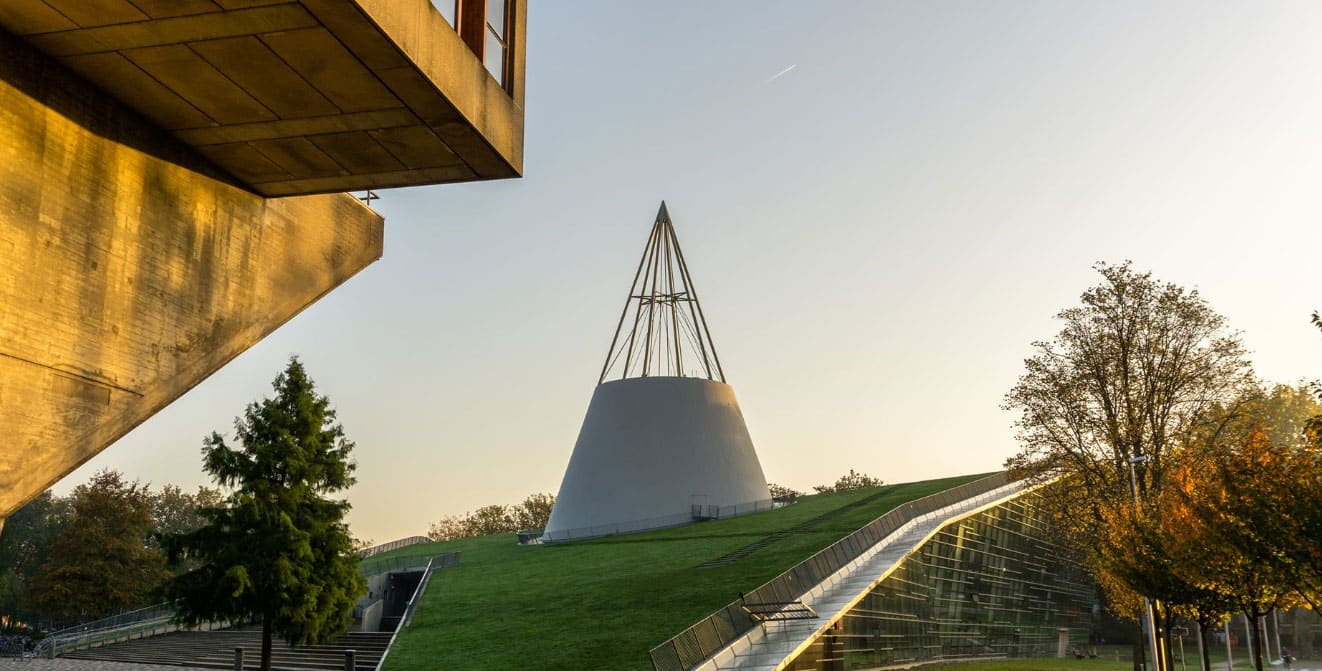 Europe is known for educating scholars since when the first university in Bologna was built up. Starting from Frances Bacon to Albert Einstein, Europe is always being popular for giving the best minds and personality in science and has become the well-known landmark of new innovations and discoveries.

Today so many universities are maintaining their reputation for development, innovation, and research. We can see that European universities continually rank high amongst their worldwide peers for becoming the best places to study engineering.

Europe universities and cities have a lot to offer to students in the way of living a quality lifestyle and rich cultural experience. Let’s find out the best 10 universities for engineering degree:

tweet
share on Facebookshare on Twittershare on Pinterestshare on LinkedInshare on Redditshare on VKontakteshare on Email
Heena MansuriMay 6, 2019