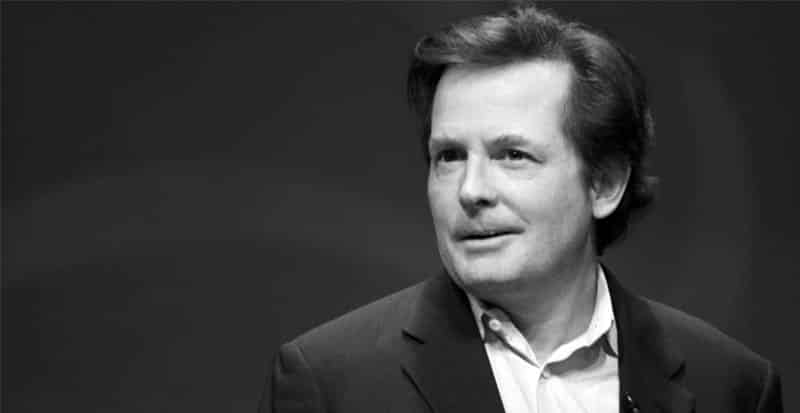 NGOs worldwide cater to different needs of society. Some are run by top startups, individuals or as a funding project by a company for the betterment of the community. The purpose of an NGO is to give back to society by aiding the less fortunate. All kinds of government taxes are exempted for the cause of the NGO. There are different kinds of NGOs, with most of them working for human rights and services.

Working for a cause is a great thing to do, especially if you believe in what you wish to achieve. Working for the community is even better since you get to give back and work for the upliftment of the society. A number of celebrities around the world also run their own NGOs or are a part of big ones. A celebrity being involved with NGOs is impactful as everyone in the world follows celebrities for their lavish lifestyles. People want to be with them, and be like them. Hence, if a celebrity works for the greater good of the society, a number of people follow them and wish to contribute to society as well. These celebrities pave the way for individuals to grow as human beings.and submit their hearts for the progress of humanity.

If you wish to work for an NGO or start something on your own, follow these 10 celebrities whose NGOs are popular around the world:

Travel and lifestyle reporter at the CEOWORLD magazine.
view all posts