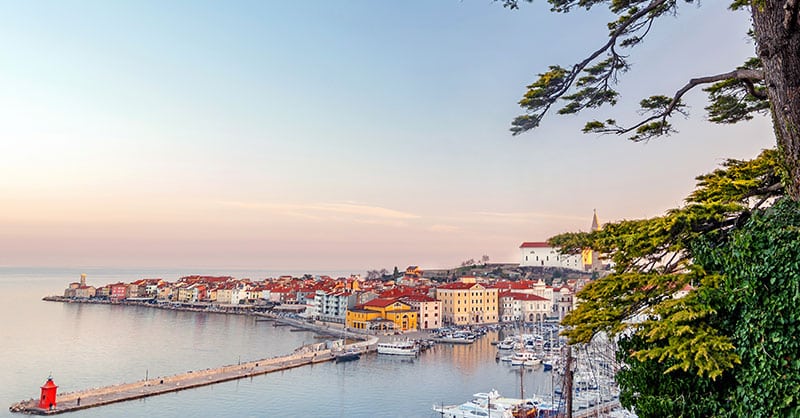 Slovenia, may be a small country, but it has everything in bountiful. You name it and this country owns it: mountains, rivers, lakes, picturesque towns, and catchy music. You have the three famous regions—which I am pretty sure you would remember from your Geography Lessons—around this country, the Eastern Alps, the Balkans, and the Adriatic Sea. It is almost perfect!

Unfortunately, Slovenia is not usually number one on everyone’s travel list, but it is an underrated country. It has everything you could ask for, but it is often overshadowed by neighboring European countries. However, once you are here, you will not leave without memories of all kinds.

Just in case you are beginning to feel drawn towards this picturesque country, then I have a few places to recommend. Make sure you visit these five places when you are here.

The capital city of Slovenia, Ljubljana, is not as complicated as it may sound. It is a quiet place, blessed with beautiful architecture belonging to as far as the Baroque period. It looks like one of those cities from 19th-century novels where there are artworks everywhere you go.

The city enjoys historic importance and was the capital of the Carniola which was governed under the Habsburg Monarchy. Moreover, it is sandwiched between the Adriatic Sea and the Danube area, making it part of a major trade route in ancient times.

One great tip: Make sure you do not miss out the famous Ljubljana castle and the city’s bridges. This city is known for its bridges, having really fancy names such as the Dragon Bridge, the Triple Bridge, and the Butchers’ Bridge. 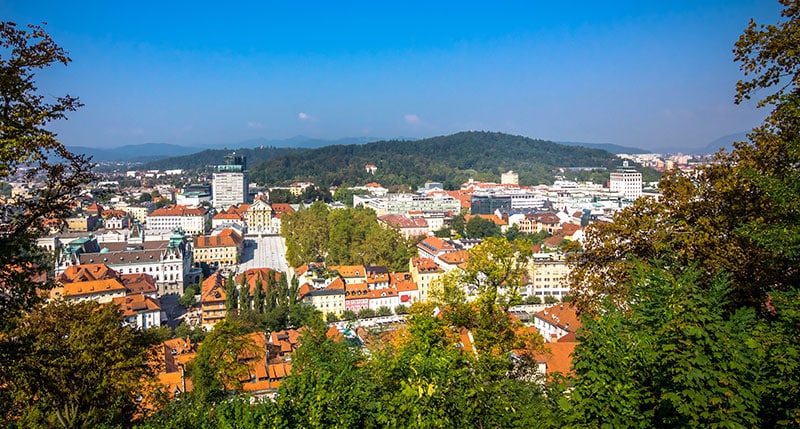 I am talking about one of the largest cities here, Maribor, which incidentally is notable for its thriving wine industry. You step into this city and there are wines everywhere. But, the city is more than just wines.

Here are beautiful squares, especially the Castle Square and Mani Square, which are marked by ancient architecture. Moreover, you would sense the best of fashion here with people behaving and carrying the best they have. 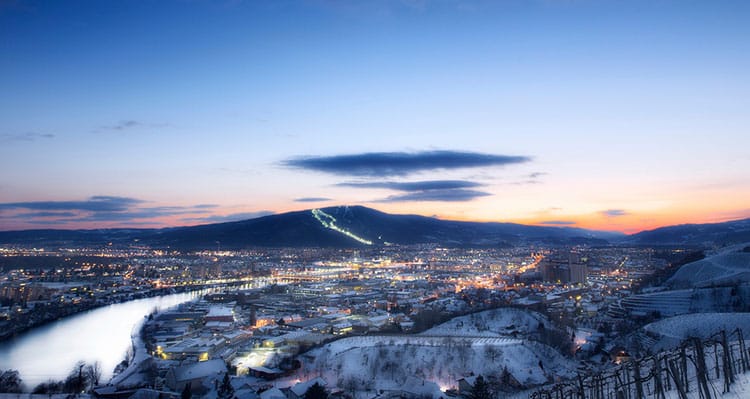 One of the most popular tourist destinations in the country, Lake Bled is a picturesque experience in every sense. It is a 35 km drive from the Ljubljana International Airport and can be found alongside the Julian Alps.

If you truly want to experience the expanse of Lake Bled, you must travel to its heart—which is the Bled Island. The island has many stunning buildings of which the church, Assumption of Mary is the most remarkable. You can reach the island in a wooden boat locally called pletna.

A side note: Assumption of Mary is a top wedding venue, and one of its commonly known traditions is to have the groom carry his bride in his arms up into the Church. 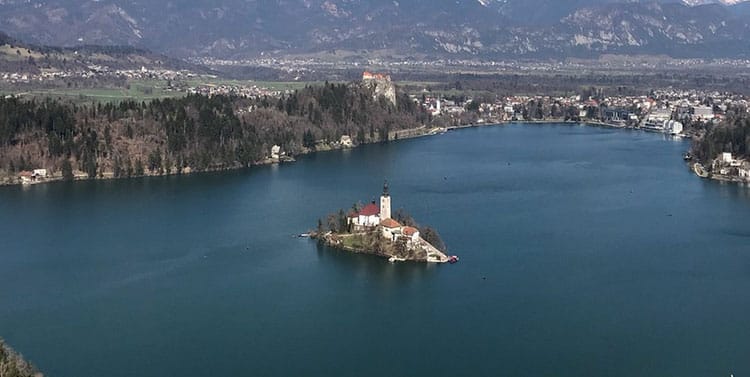 Situated in the northwest region of the country, Triglav National Park is a favorite of many tourists, both domestic and international. If you are visiting Slovenia during summers, you should know that this is the place to go first.

The park was founded in the year 1981 and witnesses an influx of a large number of visitors yearly. What adds to its charm is its location atop the highest peak of the famed Julian Alps, Triglav. Come here and discover nature at its best. Just in case you want some refreshments, there are plenty of restaurants and cafes to dine at.

Vogel is a place to go when looking for thrill and adventure. It is an approximately 1922 m high mountain which runs throughout the length and breadth of Slovenia. It is most famous for skiing and hence, should be visited during winters. You can stay at the Vogel Skiing Resort, which is apparently the most popular one. 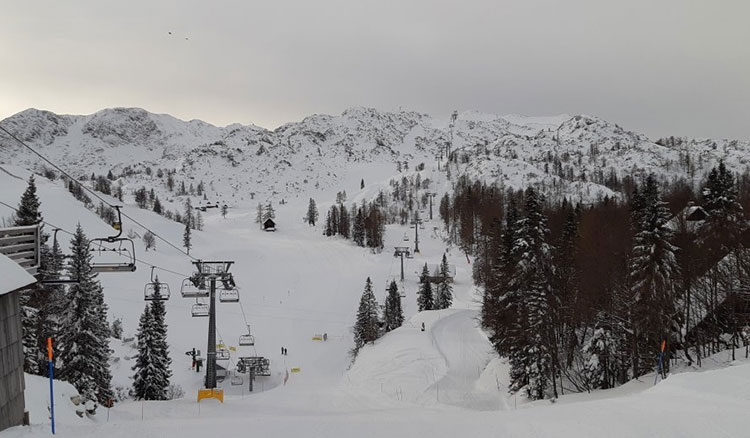 One tip: There runs a cable car, starting from Lake Bohinj. It is a must to travel in it to experience the ultimate beauty Vogel is.

tweet
share on Facebookshare on Twittershare on Pinterestshare on LinkedInshare on Redditshare on VKontakteshare on Email
Ayushi KushwahaMarch 14, 2019