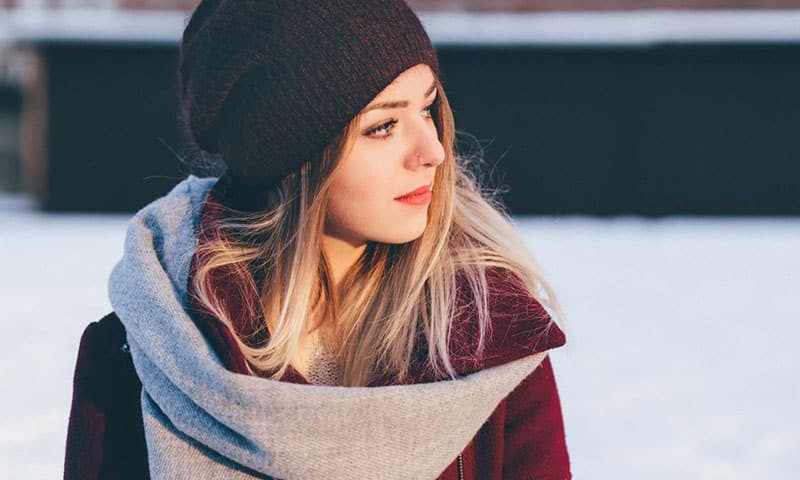 Creative ways to wear a scarf

Scarves, these days, are not worn just to keep us warm in cold, but these also have become a style statement and look awe-inspiring even in summers. Scarves are, in fact, a must-to-have accessory to beautify one’s looks. It is a pretty good idea to keep comfort in check without looking too mundane. You can look more refined by the way you tie it and that you can do in numerous ways. We have compiled the top 5 creative ways to wear a scarf just for you:-

This one is the most popular, easiest and most trendy way of wrapping the scarf. Envelope your neck from behind with the scarf, keeping one end moderately longer than the other. Just wrap once the longer end around your neck, i.e., one complete loop around the neck. Adjust the scarf in such a way that your neck is totally engulfed. Ends of the scarf can (not) be of equal length, totally depends upon your choice. It, either way, looks equally elegant. 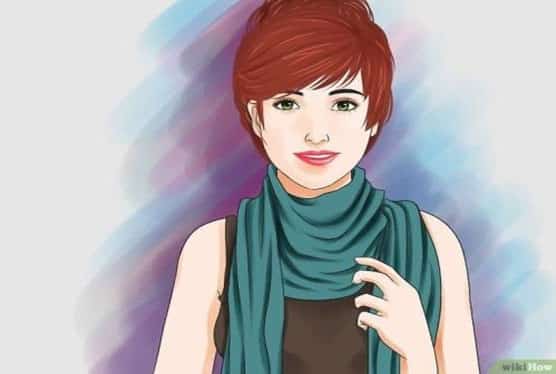 This one gives the cutest look. Just hang the scarf over your shoulders, leaving one end roughly longer than the other. Taking the longer end, make the loop twice around your neck. Insert this end in between both the loops. Now just tie a loose knot with both the ends of the scarf. Calibrate the loops over the knot and twist it slightly to the left and you are just to rock flamboyantly. 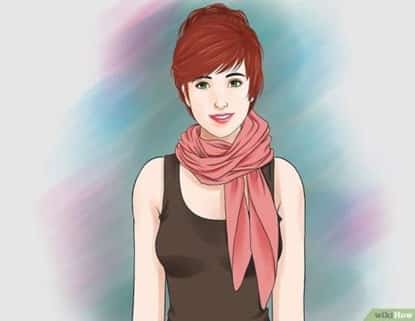 This is another simple yet stunning way of dangling a scarf. Hold your scarf and fold it in half lengthwise. Just waggle it over your shoulders keeping the open-ended part marginally longer than the folded part. Now just overhaul the open end into the loop which is created by the fold and tightens and you are ready to stride in grace. A scarf draped in this way with a western put on will undoubtedly beautify your look and will give you no lesser than a celebrity look. 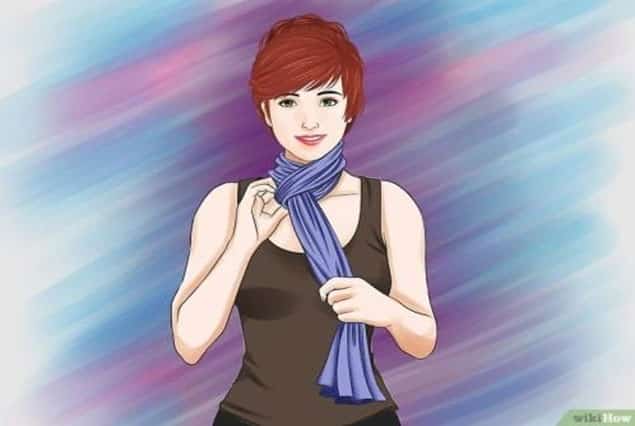 Take a scarf and slag it over your shoulders keeping one end of the scarf roughly longer than the other one. Hold the longer end, make a loop of it around your neck once. Take the upper part of the longer end, twiddle it at the top corner of your shoulder and secure it properly. After it’s done, the front side trails down like a waterfall. 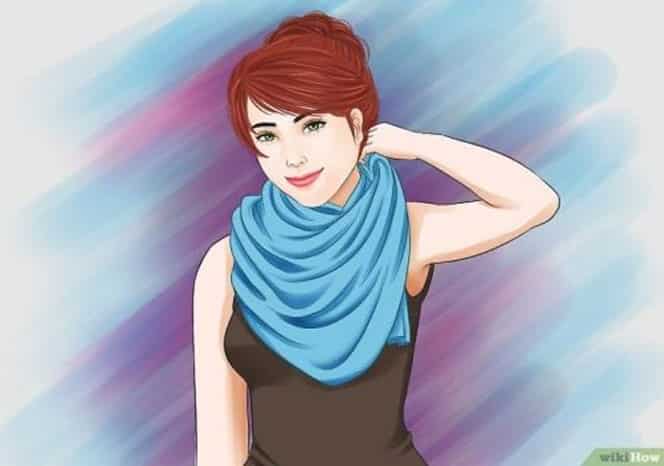 Not just a loop, not a simple knot, this one is a combination of the two that will not fail to give you a dapper look. Toss your scarf over your shoulders, again with one end faintly longer than the other one. Make one loop of the scarf around your neck starting from the longer part. From the other side, i.e., the non-looped part, wrench a little bit of the scarf through the loop, forming a small circle. Insert your hand in the circle and heave the looped end through this circle that eventually forms a knot. Twiddle both the ends to the center and balance out the scarf. 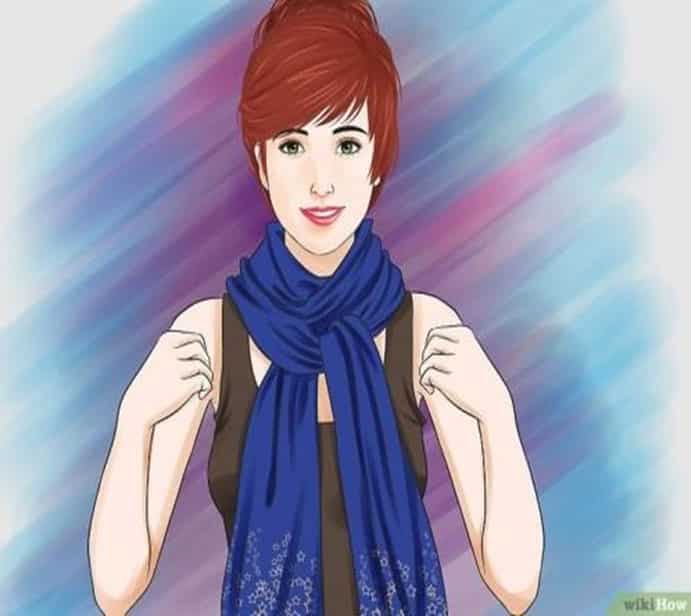 You can even use two scarfs at once, layer them in any fashion you want and stride in style.

The scarf is really a fun accessory that can change the look of an outfit within a second. Either you wear a knee-length one-piece or jeans with a tee, either a pair of shorts or formals, the scarf is a versatile piece that can be paired up with any of the available options. Hence, when combined with clothing, scarfs-like accessories help create a solid outfit.

So, which one are you going to try now? 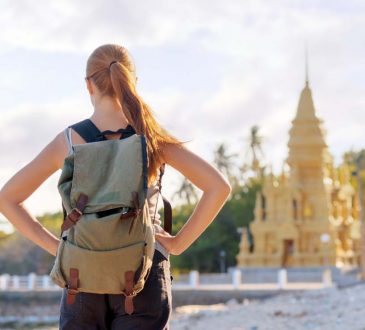 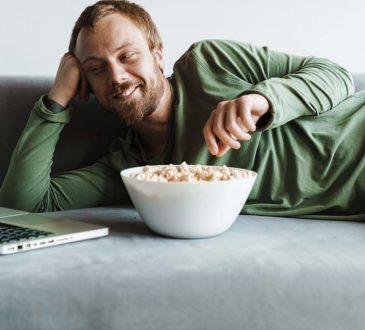 Alexandra DimitropoulouC-Suite LifestyleMay 11, 2021
We all love to binge-watch Korean drama, isn’t it? The Hallyu wave has for sure thrust Korean pop-culture right into... 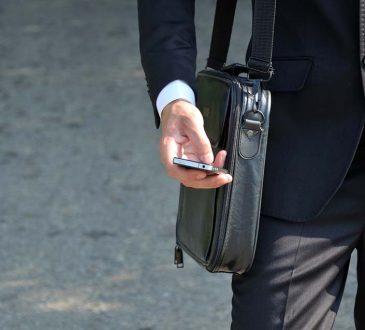 Aastha MaheshwariC-Suite LifestyleMay 11, 2021
When it comes to business bags they have to stylish and class apart. These bag types need to be spacious... 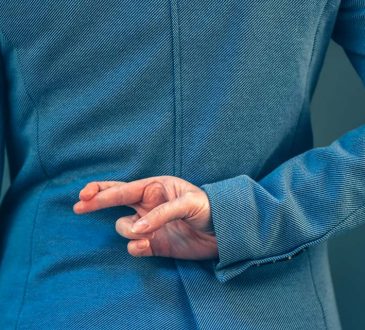 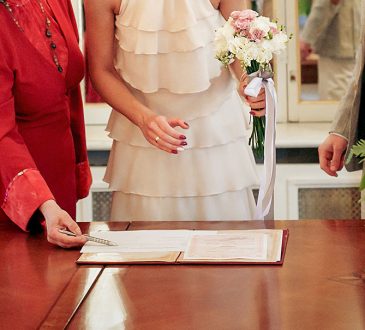 Avoiding Marriage? – All The Motivation Behind It

Anna SiampaniC-Suite LifestyleMay 9, 2021
It is our times' phenomenon that fewer and fewer people decide to get married. Are you trying to convince your...