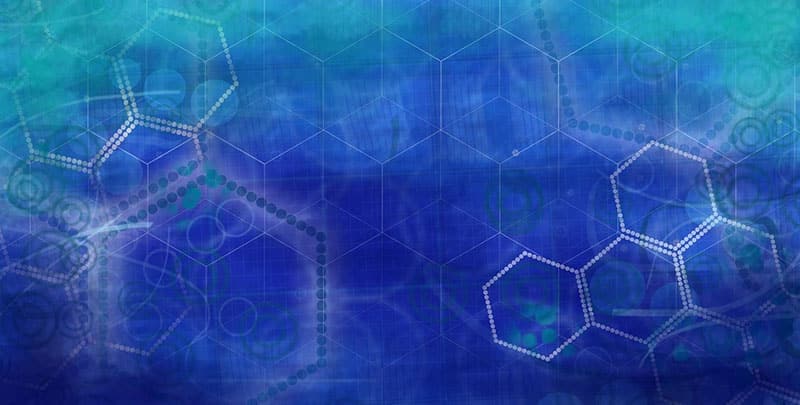 It is fair to say that many experts have predicted that data would become the global currency of the future. However, that may now be somewhat inaccurate as data is already becoming one of the most valuable currencies used in commerce today.

The value of personal data is starting to be unlocked by data analysts and businesses, with its importance to the long term growth and scalability of organizations heightened from just a few years ago and increased focus on Big Data.

The “data universe” is one of the most fascinating aspects of the modern world. As the internet continues to expand and “smart” technologies accelerate the Internet of Things (IoT), the amount of data collected and made available is growing exponentially. In fact, EMC predicts that the amount data in the world doubles every two years, with over 44 trillion gigabytes worth of Big Data said to be at our fingertips by the turn of the next decade.

It’s not easy for the layman to think of data as a currency, but the mainstream is starting to acknowledge the way it is transferred millions of times per second around the world – and how the burgeoning data economy can also put consumers firmly in the driving seat.

The systems that support the gathering of Big Data

There are a growing number of systems and infrastructures that not only support the collecting of Big Data but its distribution and interpretation, too. Perhaps the biggest issue surrounding Big Data is the way in which it is collated and used. Too often, individuals have complained of being unaware that their usage data is in the hands of digital platforms after unknowingly signing away their rights to control their personal data through of sign-up forms and terms and conditions they’ve agreed to.

Blockchain technology is helping to improve the integrity and control over personal data, with its irrefutably-safe, decentralized ledgers requiring every network participant to validate data additions to a blockchain, ensuring its immutability and that it cannot be forged. Decentralized data storage providers are utilizing blockchain to offer cheaper alternatives to conventional cloud storage providers, with up to 90% cost savings. The other benefit of blockchain-based Big Data is that it is more valuable due to its structure, making it the ideal platform for further analyses.

In the past, Big Data has only ever managed to be analyzed and exploited by the leading players in the industry, because of its complexity and sheer volume. However, there are new ways for organizations big and small to harness the power of their Big Data. Automated data analysis is becoming increasingly rife, even at a consumer level. You only have to look at the way Facebook Page owners can log in to reporting dashboards and view data that’s been interpreted on their behalf. Netflix customers can see their favorite genres based on the automated data that displays how many hours of a certain genre they’ve watched. This data hasn’t been counted using an abacus by data scientists, it has been automated for the benefit of businesses and consumers alike.

Business intelligence is on the cusp of a new Big Data revolution. Any organization that can benefit from looking at vast amounts of data should look towards embedded analytics, also known as embedded BI, to aid business development and offer improved value to end users, from employees to customers. By integrating advanced analytics and reporting into existing applications, none of your data will ever go to waste. The simplified nature of embedded BI also means that you don’t have to be a qualified data scientist to make sense of the facts and figures. It’s a chance to make sense of Big Data in the mainstream, once and for all.

What do experts say the future holds?

Ultimately, simplification is the overarching buzzword. Industry experts are pointing out that clients increasingly want simplified systems that allow them to be agile and maximize the value of their data analytics. In fact, the expectation that consumer data will become lighter and more normalized has also been expressed, with the benefits of data analytics becoming more obviously apparent to consumers in the near future.

share on Facebookshare on Twittershare on Pinterestshare on LinkedInshare on Redditshare on VKontakteshare on Email
Anna PapadopoulosMarch 5, 2019