As we head into 2019, few people haven’t heard of Bitcoin, cryptocurrency, and blockchain in a business setting. The benefits of blockchain and cryptocurrency have been felt throughout, with internal structures radicalised through the decentralised ledger technology in major companies, such as Walmart, Maersk, and FedEx, and cryptocurrency, such as Ripple, offering better cross-border financial systems to existing provider SWIFT. The prospect of greater uptake of blockchain and its many uses means that businesses should be jumping at the chance to use the technology to revolutionise their business. But, what are some of the barriers to the larger uptake of Bitcoin and a larger interest from the general public?

The Decentralised Nature Puts People Off

One of the biggest draws of Bitcoin also appears to be a significant drawback. The cryptocurrency is decentralised, which means it cannot be manipulated by the economy of central banks. Yet, this seems to deter some people who would prefer anything they put their money in to be more robustly monitored. This is merely a false impression, as cryptocurrency has stronger safety and security with its finances than other companies. Plus, not all aspects of crypto have to be decentralised. As the Gemini Bitcoin review shows, not all cryptocurrency exchanges have to be decentralized. The Gemini exchange went the opposite way to the format established by Bitcoin and brought in some regulations and compliance protocols, which would give those tentative traders peace of mind in that decentralized doesn’t always translate to unregulated. 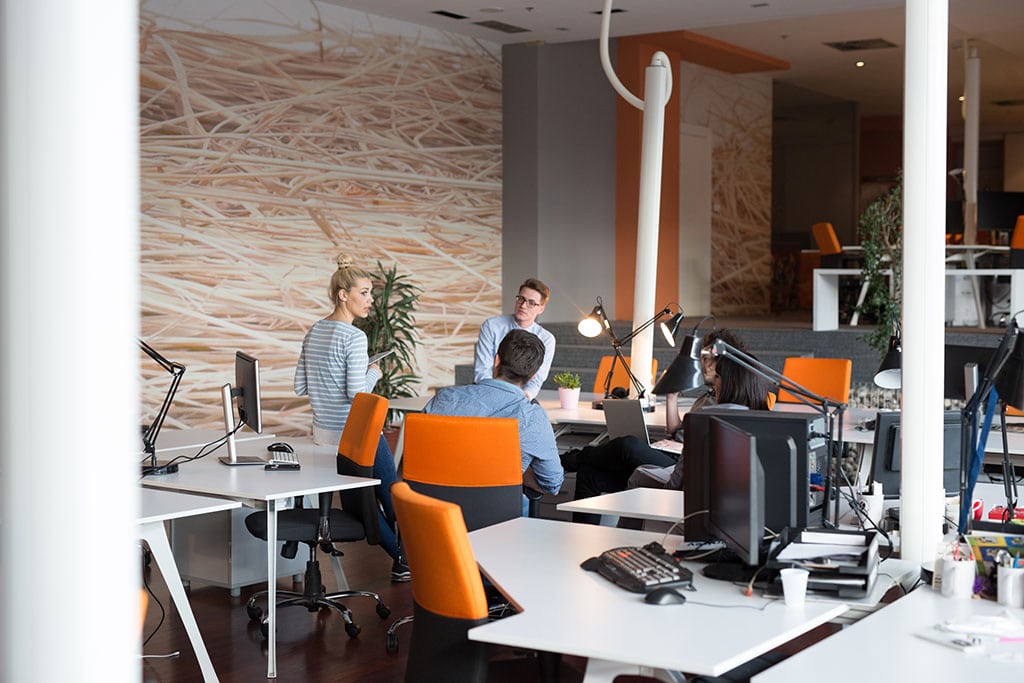 People Don’t Understand What It Is

Despite the largely successful campaign of information from Bitcoin and cryptocurrency, many still don’t understand what exactly makes cryptocurrency different, where the money comes from, and how it is even monetized. The volatility inherent in the industry also further gives people caution – especially when economies are tied to the tangible price of commodities. The ignorance and inexperience of blockchain is one of the reasons that those further up corporations refuse to embark on it. Some business leaders shirked at the use of social media initially, and some back in the early 2000s resented the advent of the internet. So, it’s only natural that there would be established business leaders who are naysayers to blockchain technology, predominately because they don’t quite understand it.

Scalability and the Industry

For some people, the major drawback for cryptocurrency is the fact that financial systems currently in place seem to work. Changing to a different system would be a huge undertaking for a major company and would have scalability issues for smaller businesses. The fact that intangible concepts would be sped up doesn’t seem to be as pressing for business leaders, as does the fact that other ways of saving money could save more and give them more to show for it. This doesn’t detract from the number of businesses and large corporations that currently use some form of blockchain in their systems, such as those in the retail industry including Microsoft and Expedia.

Blockchain will revolutionise the way a lot of businesses work and will provide cheaper and safer alternatives to a lot of ingrained processes. But, there is still a lot of work to break down the barriers that are around cryptocurrency that seem to be preventing the larger uptake in well-established businesses. The blockchain revolution is scheduled to happen based on the research undertaken in the functionality – just probably not yet.