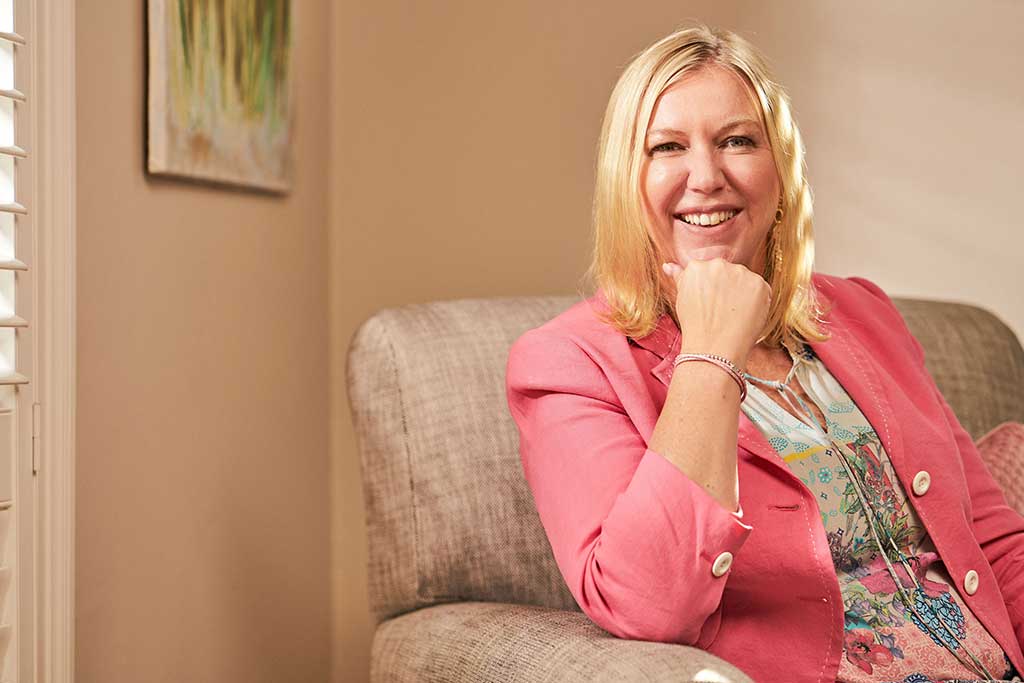 Fast forward to today and CEOs and leaders are expected to inspire their team through a world of complexity and uncertainty, to unite people, and give everyone drive and great purpose. Yet how do they do this if they do not have confidence in their own abilities?

As soon as we walk into a room with people, or open our mouths and speak, we are judged. Often those judgments are made in less than a minute and within seconds. (In fact, a series of experiments by Princeton psychologists Janine Willis and Alexander Todorov revealed forming a first impression of a stranger takes a mere tenth of a second.)

If, based on how they show up, we believe a leader to be confident, we will assume that they are competent. If we get any sense of a lack of confidence, however, we will assume a lack of competence. This may not be fair, but that’s what judgment is all about!

So for a leader to, well, lead, then they need to have real confidence in their ability to show their authentic self.

Leaders who show up anxious and insecure, or with a hint of self-doubt, won’t be perceived favourably because people think they are a liability, regardless of their actual level of competence and skill to do the job. While on the other hand, leaders who are overconfident just put people off. Period.

There’s a big difference between arrogance and confidence. Psychologist and body language expert Amy Cuddy describes this as confidence being a tool and arrogance being a weapon.

Arrogance, or overconfidence, has caused the downfall of many a leader. (I’m sure you can think of some pretty public figures, and perhaps some not so public, where this has occurred.)

Overconfident leaders lack the capacity to question themselves, have little humility or vulnerability and often engage in too much risk taking – all things that can damage trust.

According to the 2018 Edelman Trust Barometer, in Australia, public trust, confidence and overall satisfaction is at an all-time low, which is a huge problem when you think about leadership.

People want to be led by people they trust. This trust is earned when you demonstrate authenticity – that is, when you show the real you. That means you do what you say you will, your actions are aligned with your values and your motives are easily identified by those around you.

This is why admired leaders are often described as ‘grounded’. They have no secret agenda. These people are likeable and, more importantly for leadership, they are trusted and respected. They are humble.

When we are our true selves, we are happier, more energetic, more productive and more confident. An ease comes with knowing ourselves well enough to have the courage to be authentic, and also vulnerable, in all areas of business and life.

Brett Clark is a CEO who includes authenticity and humility in his definition of good leadership. In Kirsten Galliott’s 2017 ‘View from the Top’ article in the Qantas Inflight magazine he was quoted as saying, ‘Authenticity is a word that gets thrown around a lot but I really do believe in it. I’ve got to be who I am; I can’t present another version of me. People see through that straightaway.’

When asked what happens on the days that you’re not feeling confident, his answer is, ‘You say so. I don’t think you can pretend. We all have good days and days that we hoped would be better.’

Having the courage and confidence to be vulnerable, to reveal who you really are and what has made you this way, is at the centre of authenticity and is what great leadership is all about.

Michelle Sales is a highly sought-after speaker, trainer, facilitator and coach who helps senior leaders and their teams learn to show up as the best version of themselves, to build their confidence and influence with others, and to maximise their leadership and performance. She is the author of the book "The Power of Real Confidence". Michelle is an opinion columnist for the CEOWORLD magazine.
view all posts