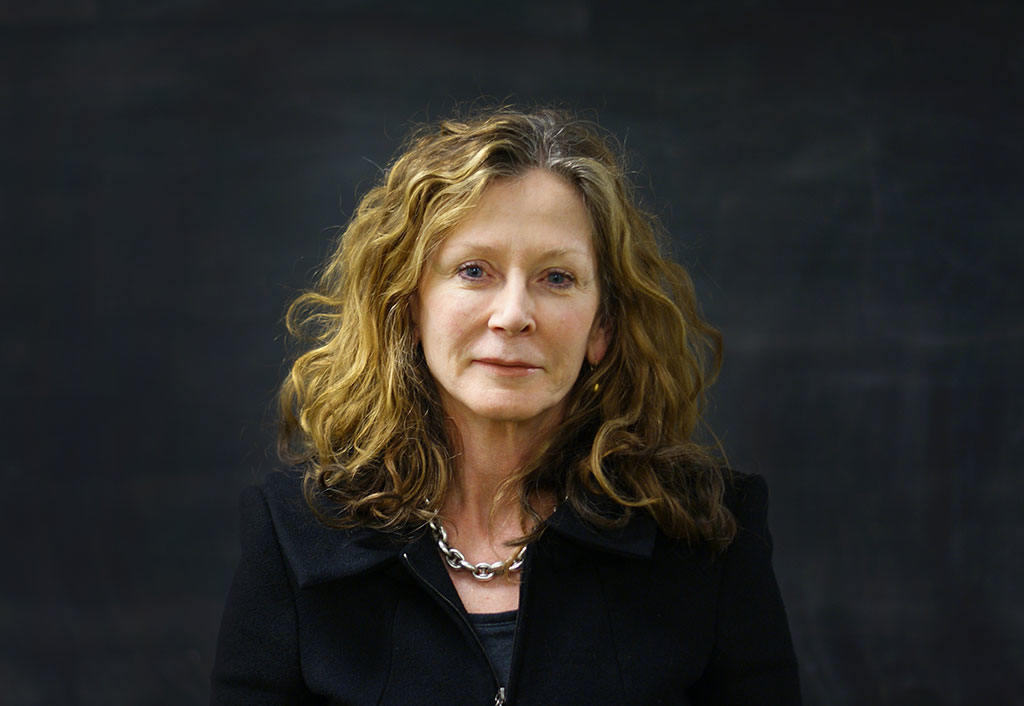 Design has proven its value to business in every swoosh, golden arch and apple. Every successful startup, killer app, viral campaign and hot product owes some of that success to design. But what if design’s ability to create value could be used to develop enterprise-wide innovative corporate cultures, where creative new ideas are the norm and the work of everyone? A growing number of companies have not only imagined this, they’re doing it.

It’s called social design, and it uses the invisible dynamics of human relationships and agency as its material instead of bits and bytes and sheet metal and polymers. It differs from traditional approaches to design in several important ways:

Social design looks far beyond design thinking. Design thinking, which has made significant inroads in business, education and social organizations in recent years, is an iterative process for developing alternative ideas and strategies based on understanding a “user” and a specific problem. Social design’s purview is whole communities or societies.

The design process isn’t relegated to a team of designers. Nor is it isolated in a specific phase of the research and development process. Cross-departmental teams, some of whom are designers, are formed around a particular goal or outcome, and everyone participates in the entire process. What are typically sequential activities, performed by a series of experts, like research, problem framing, synthesis, ideation, testing and the like are collapsed into a series of fluid stages in which everyone’s perspectives are integrated. This not only surfaces opportunities and challenges early, but also gives everyone access to insights that make them smarter, regardless of which stage they are accountable for.

Social design relies on observation and inquiry rather than formal strategies and fixed plans. Preconceived ideas, however brilliant they sound, are to be avoided. Research is undertaken not to prove a theory, but to understand context and reframe questions. Answers are not determined in advance. The ultimate outcome may be fixed and inviolate, but not the step by step path to getting there. Observation of patterns, of unexpected reactions, whether in team members or customers, become the source of inspiration and invention—the real-time feedback that makes the idea, when it is developed, far more likely to work and succeed.

Social design employs “making to learn.” That means giving ideas form to which others can react and help refine in collaborative fashion. Instead of waiting to get an idea “perfect” before showing it to its intended audience, users respond to versions in unfinished stages, and that input is incorporated into the design. Making to learn relies on iteration, and requires the freedom to pivot along the way, sometimes abandoning an idea, but always long before a big investment has been made. Giving form to ideas makes those ideas more appropriate to the people for whom they’re intended and makes them accessible to more people, and more diverse perspectives, as they’re developed.

The outputs aren’t PowerPoint slides and Excel spreadsheets. Instead, they are maps and sketches and images and pictures underpinned with data that bring to life the entire ecosystem of stakeholders and forces in play. These visual outputs help make sure diverse people are seeing the same thing and can uncover otherwise hidden dynamics.

In business, a design-led culture can make innovation a way of life throughout the organization. IBM has been transitioning to a design-led culture for almost a decade now. Though they have branded their approach “IBM Design Thinking” to distinguish it from the traditional product and service design that takes place throughout their organization, their approach goes far beyond the scope of design thinking. By the end of 2016, 100,000 staffers had gone through some type of design training. They are embedded in offices all over the world, not only across their entire portfolio, but in service delivery, CIO organizations and HR. Physical spaces and processes have been reconfigured to accommodate cross-functional teams, and the company has developed a new visual language to disseminate learning throughout the organization.

The results have been dramatic. In a recently completed study on the economic impact of IBM’s design-led practice, Forrester found that the company’s interdisciplinary project teams doubled design and execution speed, reduced development and testing time, cut defects in half and increased profits.

But you don’t need the scale and resources of IBM to create a design-led culture. Other companies, in widely diverse industries and scales, are using the principles of social design to do what prevailing wisdom deems impossible. Brown’s Super Stores in Philadelphia built a profitable grocery store empire selling to people in the poorest neighborhoods of the city. One third of the workforce is comprised of people who have “been touched by the prison system.” They are trained not only in the skills needed in a check out line, but in the life skills needed to collaborate with others and contribute to an innovative culture.

Because social design is a participatory process, everyone learns to do it, instilling a greater sense of agency and possibilities and transforming everyone who participates. It’s not an easy transition to make, especially for companies with calcified hierarchical cultures. It requires placing equal value on the soft skills of communication, critical thinking, collaboration and facilitation compared to the expert skills of engineering or finance. Lots of companies adapt to include a part of the process and realize some results. But the real benefits come from going all in. It requires only a willingness to turn some deeply engrained corporate habits of mind upside down.

Cheryl Heller is the founding chair of the first MFA program in Design for Social Innovation at the School of Visual Arts in Manhattan and is president of the design lab CommonWise. She is the recipient of the AIGA Medal for her contributions to the field of design and is a Rockefeller Bellagio Fellow. She is the author of "The Intergalactic Design Guide: Harnessing the Creative Potential of Social Design," Island Press (October 18, 2018).
view all posts