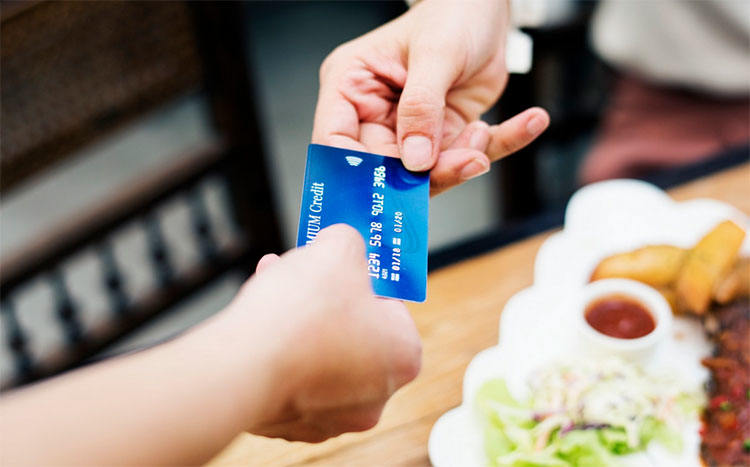 It seems like everything that we touch anymore is made “smart” with technology. For instance, we stepped away from our old flip phones into the world of smartphones thanks to advances in technology.

Another thing that technology has touched is the cards we use on a daily basis. What exactly is a smart card, though? How does it work? In this article, we are going to take a look at smart card technology and everything you need to know about it.

What Is a Smart Card?

When you grab a smart card, you might think it’s just another credit card because at first glance, they’re very similar. In size and shape, you will notice that a smart card is nearly identical to any other card you may use.

What marks the difference between these smart cards and your standard cards, in appearance, is the presence of an embedded microprocessor. This microprocessor sits underneath a gold contact pad – this is what most people refer to simply as a “chip”.

This chip started to get popular in the United States a few years ago, becoming especially popular with debit cards, to replace the traditional magnetic strip that allowed up to swipe our cards at checkout. For many of us, we were told that this made our cards more secure but not given many details beyond that.

While they might be relatively new in the United States, though, smart cards are much more popular in Europe. In countries like Germany, almost everyone uses smart cards rather than cards with magnetic strips.

Why Are Smart Card Safer?

Before we get into how a smart card works, let’s take a look at why it is the safer option that many companies claim.

To understand this, why does a magnetic strip fail in the modern age? A quick look into the magnetic strip on a card and you will find plenty of articles and arguments as to why the United States is the least secure country because the population still widely uses magnetic strips.

The benefit of magnetic strips is that they can hold a lot of information. Their technology is easy to break into, though, as the information on these cards isn’t well protected. They don’t have as many fail-safes as a chip card does such as requiring you PIN number and/or sign your name for purchase.

The insecurity of these cards has been linked to some major breaches of security as well. For instance, there are experts who believe that storing data on magnetic strips was a main culprit in the breach of customer information at Target a few years ago.

How Does a Smart Card Work?

So, now that we know that smart cards are safer, how do they work? How do they keep your information so safe?

When you are using a smart card, you typically go up to a cash register and insert your card into the machine rather than swiping it. The card is left in for a few moments while the necessary information is accessed and then you are usually asked for your PIN, signature, or both to complete the transaction. This extra step is known as user authentication – a step to ensure you are the one using your card. It also worth noting that there are now multiple devices that can be used to read smart cards including ones that sync up to phones or tablets.

What Is a Contactless Smart Card?

As the name suggests, these smart cards are different in the sense that they are read without physical contact. There are a couple different ways that this technology is used. Fitting the most popular idea of smart cards, there are a few ways this technology is used financially. For instance, American Express, Discover, MasterCard, and Visa all have contactless cards and readers in circulation although they aren’t as popular as their standard smart card counterparts.

In addition, though, contactless smart cards are in use as identification access cards and, while you might not think about it, this is where they are most often used. From access to dorm building for college students to certain offices for government officials, you are using a contactless smart card if you are waving a card in front of a sensor to unlock a door.

These contactless smart cards work much the same as standard smart cards do – that is, they still use an embedded microprocessor and store data securely. The main difference is they are used without having to insert the card into a reader. Instead, you only need to place the card a certain distance from the reader. This is done with NFC – near-field communication.

# These Are The 75 Most Innovative Universities In The Asia-Pacific, 2018.
# RANKED: The World’s Top 10 Richest Countries (2017-2027).
# Top CEOs And Business Leaders On Twitter: You Should Be Following.
# World’s Best Countries To Invest In Or Do Business For 2018.
# Most Wanted Luxury Hotels In The United States For Its Hi-End Travelers .

share on Facebookshare on Twittershare on Pinterestshare on LinkedInshare on Redditshare on VKontakteshare on Email
Megan BatchelorOctober 23, 2018