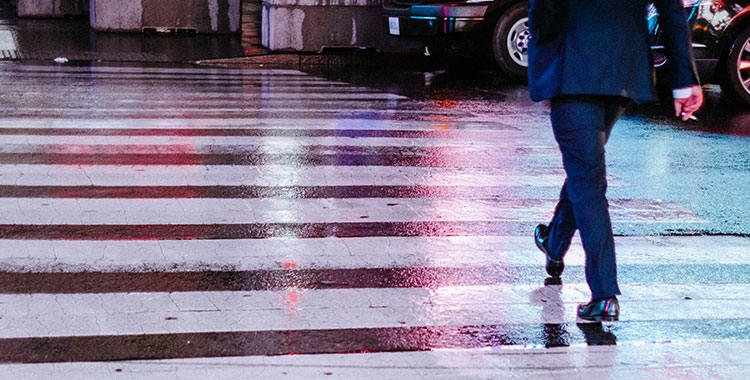 A new job, like a new marriage, brims with excitement. Often the job does result in success and brings even further opportunity. Like a prenuptial agreement, however, it is wise to plan for a separation when such high stakes are involved.

A severance agreement protects executives employed on an at-will or other basis in the event of termination without good cause. A Board of Directors can fire an executive employed at-will at any time and for any reason that is not forbidden by law.

Executives not employed at-will have much greater leverage when negotiating a change in position for the business.

It is wise for the executive to try to include severance terms in an employment agreement or your executive job offer letter at the outset of employment.  The best timing is at the outset when hopefully you have greatest leverage when the company seeks to recruit you.  However, that is not always the case.  If there are multiple candidates for the position and you very much want the job, you might not be in the position to get proper severance terms.

A severance agreement can be made at any time throughout the employment of the executive. So, if you are unable to get severance at the outset of employment, you might try again one or two years into the employment if you have proven yourself or achieved an important milestone, and the company now very much wants to retain your services. Severance is also possible at employment termination where the company might seek a non-compete agreement or other considerations from a departing executive.

Without a legal agreement in place, an executive has no particular right to severance pay. However, a company may choose to pay severance in the event the employer

Likewise, the severance agreement should also address the executive’s bonus – both to seek payment of a bonus earned but not yet paid, and also a prorated bonus for the current year.  The prorated bonus is especially important if termination is to occur more than six-months into the year.

Executive equity compensation is increasingly important and often the most important severance issue, especially if a company is at or is nearing an IPO or acquisition.

Most executive equity will involve vesting, whether ISOs or non-qualified options, restricted stock, RSUs, phantom stock or even unit appreciation rights. Ideally, the severance agreement will address executive equity and perhaps make some provision for an acceleration of vesting or continued vesting under a further service relationship. As said, in the IPO or M&A situation, this can be quite valuable.

Where equity is to be repurchased by the company, the executive might also seek claw-back terms that could allow further compensation to him or her in the event that the “success event”, whether IPO or acquisition, occurs within a year or two after employment termination.

The severance agreement should also address other issues that might be important to the executive including continuation of health, disability, pension and other key benefits.  This could include terms to allow the executive to continue health coverage if he or she pays the premiums, so that coverage will not be denied due to a new pre-existing condition that arose in the family in the interim.

The executive may also be concerned about protections for his or her reputation, an issue that should also be addressed in the severance agreement.  This could be included in a mutual non-disparagement clause, which protects both the company, as expected, but also the departing executive.

The executive severance contract will include a provision regarding termination if the employee is fired “for cause.” The definition of “for cause” will be in the agreement, and will likely render the agreement void if the executive acts fraudulently, with gross negligence, does not perform his or her duties, embezzles money and may include a host of other actions that amount to cause.

For the executive, these terms for what is “cause” also need to be carefully reviewed to assure they don’t extend to merely subpar performance and that if there is an issue of not following directives, the executive receives notice and an opportunity to correct defective performance. 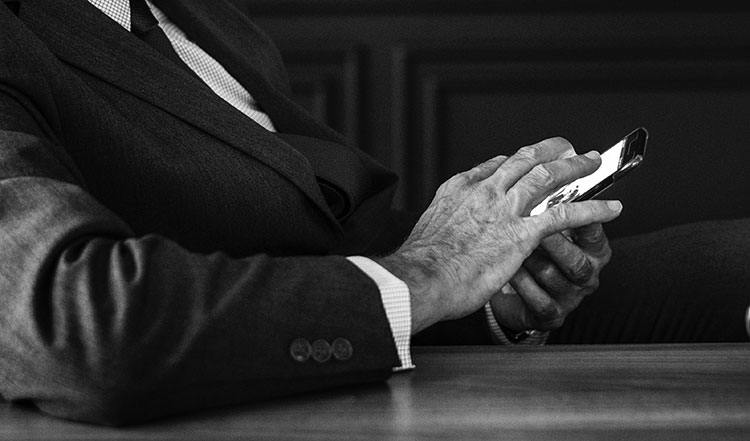 Considerations to Employer in Connection with Executive Severance

An executive severance agreement may also contain a reasonable non-compete clause. This clause may prevent the executive from giving away company trade secrets or finding employment with a competitor for a year or longer which is sometimes tied to the length of the severance package.

Finally, a severance agreement will typically include a release of claims waiver, meaning that the executive agrees not to sue the company for a variety of reasons such as age, race or gender discrimination or wrongful termination.  This too needs to be reviewed by the executive’s attorney.  For example, a CEO or senior executive does not want to release his or her rights to indemnification or O&D insurance coverage from the company should claims arise after his or her employment termination.

tweet
share on Facebookshare on Twittershare on Pinterestshare on LinkedInshare on Redditshare on VKontakteshare on Email
Robert A. Adelson, Esq.September 25, 2018