CEOWORLD magazine - Top Stories - Executive Education - These Are The 20 Happiest Countries On Earth, 2017 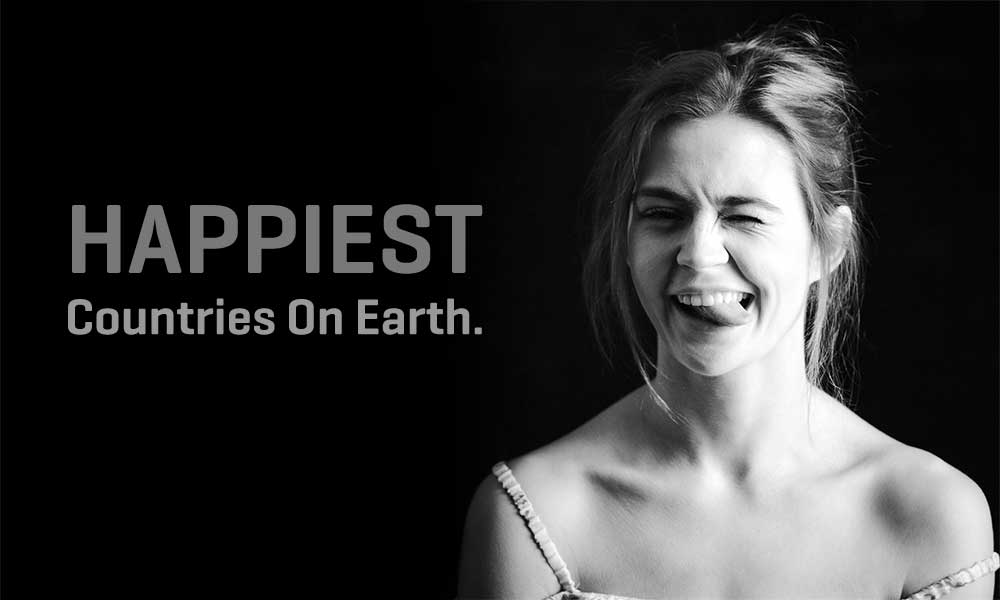 Norway has been named the happiest country on earth for the first time, according to the UN World Happiness Report’s rankings. Denmark, the 2016 winner, was ranked 2nd on this year’s social happiness list of 155 countries, followed by Iceland, Switzerland, and Finland.

Netherlands, Canada, New Zealand, Australia, and Sweden round out the top ten.  Norway was also recently ranked as the 10nth best countries to live in, 22nd among the world’s most entrepreneurial country, and 3rd among the most gender-equal countries in the world, study.

The United States, meanwhile, was fourteenth in the latest ranking, down from No. thirteenth last year. Other superpowers didn’t fair better than Northern Europe either.

Where are the world’s happiest countries?

Ranking of Happiness: these are the 20 happiest countries on earth, 2017

The index uses data from 2014-16 to compile the 2017 ranking of happiness, scores are calculated by measuring factors such as levels of caring, freedom to make life decisions, generosity, good governance, honesty, health and income.

The 10 unhappiest countries in the world

CEOWORLD magazine - Top Stories - Executive Education - These Are The 20 Happiest Countries On Earth, 2017

tweet
share on Facebookshare on Twittershare on Pinterestshare on LinkedInshare on Redditshare on VKontakteshare on Email
Prof. Dr. Amarendra Bhushan DhirajMarch 20, 2017