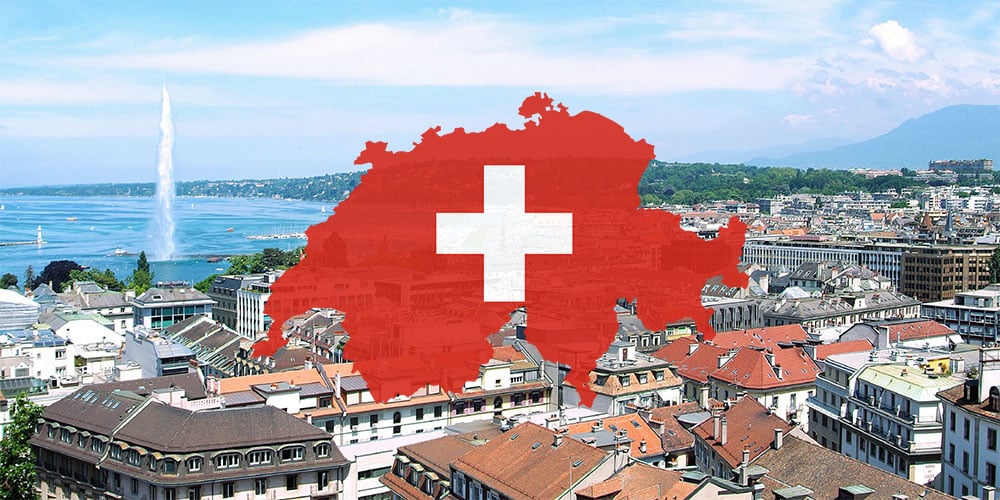 Switzerland has topped the list in the 2017 ranking of the best countries in the world, according to a new study conducted by the news magazine US News and World Report in partnership with the Wharton School, a business school at the University of Pennsylvania.

The report is based on a survey that asked more than 21,000 people from four regions to associate 80 countries with specific characteristics.

Report shows that Switzerland, the European tax haven, is viewed as the world’s No. 1 country. Canada took the No. 2 spot, followed by the United Kingdom, Germany, and Japan.

Sweden, the US, Australia, France and Norway made up the top ten ‘best countries’. Here are the top 20 countries to live in, based on a number of factors including quality of life, power, and wealth. 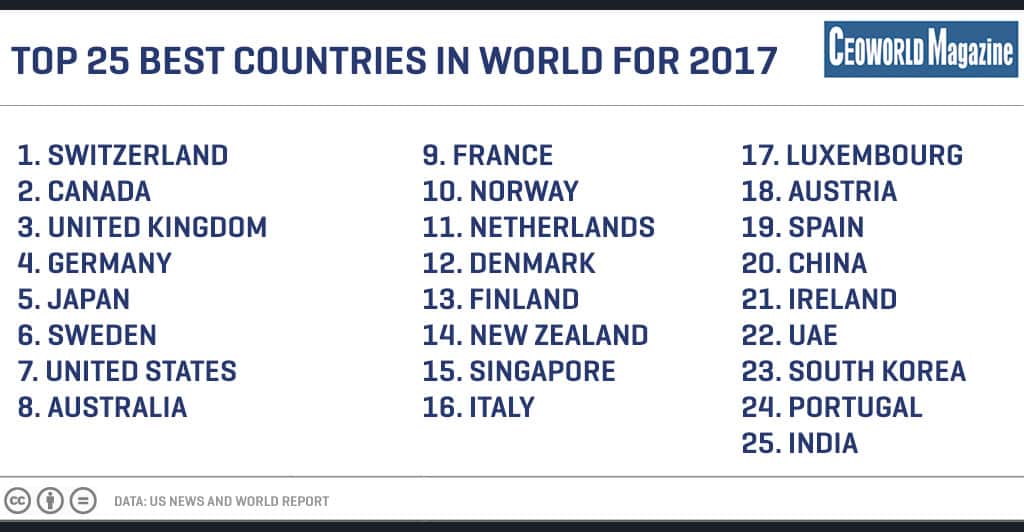 tweet
share on Facebookshare on Twittershare on Pinterestshare on LinkedInshare on Redditshare on VKontakteshare on Email
Prof. Dr. Amarendra Bhushan DhirajMarch 13, 2017