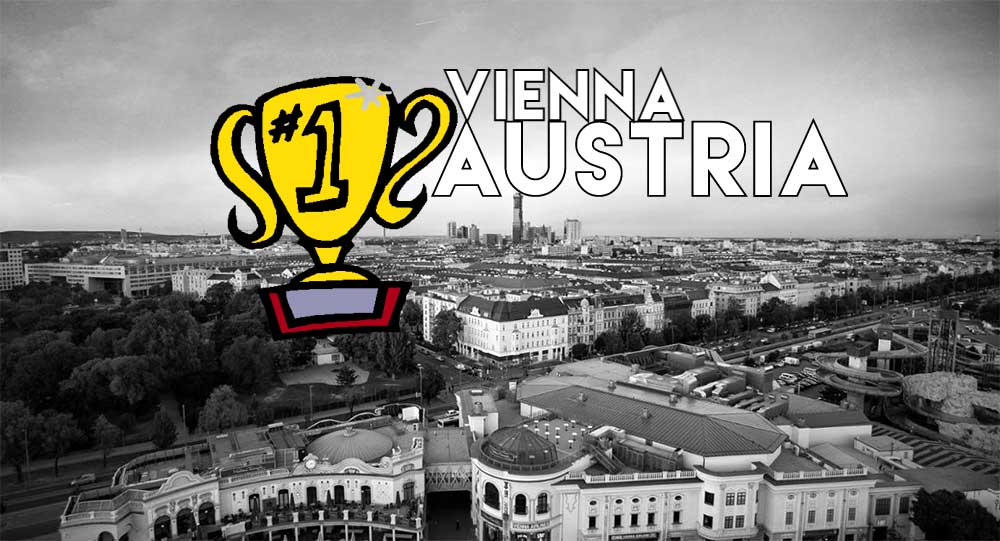 Notably, Vienna, the capital of Austria, has topped the list of cities offering the highest quality of life for expatriates, curated by New York-based human resources consulting firm Mercer, while Baghdad is again considered the worst place to live. Chad’s capital Ndjamena came in second to last.

Auckland (at No. 3) and Vancouver (at No. 5 are the only two non-European cities at the top 10 of the list.

At 25 Singapore was the highest ranked city in Asia

10 Cities Offering The Highest Quality Of Life For Expats:

The survey of 231 cities helps companies and organizations determine compensation and hardship allowances for international staff. It uses dozens of criteria such as political stability, health care, education, crime, recreation and transport.

tweet
share on Facebookshare on Twittershare on Pinterestshare on LinkedInshare on Redditshare on VKontakteshare on Email
Prof. Dr. Amarendra Bhushan DhirajMarch 20, 2017