CEOWORLD magazine - Top Stories - C-Suite Agenda - Do You Have What It Takes To Be An Entrepreneur? 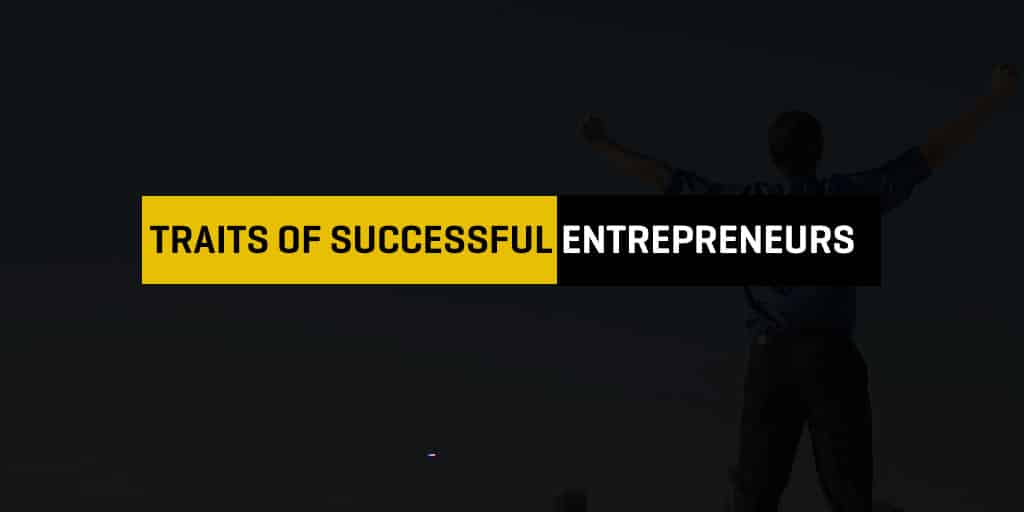 The greatest entrepreneurs of all time have less in common with each other than one may think. But that’s not what people want to hear – they want to hear that Oprah Winfrey, Bill Gates, and Henry Ford all score exactly the same on a personality test and possess an identical and unique set of skills, culminating into a recipe for entrepreneurial greatness.

Unfortunately, it’s just not that clear cut. Which is why, naturally, determining whether you have what it takes to be an entrepreneur isn’t all that straightforward either, despite what many articles, quizzes and books may promise.

In saying all of that, there are of course certain abilities and traits that can generally relate to the type of person who would be driven towards a life of entrepreneurship. That doesn’t mean they are steadfast, do-or-die qualifiers for whether or not someone will be successful in the business world.

We look at a few of these traits below; some of which may be obvious, while others may surprise you.

The 8 Traits of Successful Entrepreneurs

Whether that’s finding a mentor, completing a relevant tertiary course, or simply being open to learn from people that have gone before you, there are plenty of opportunities to learn and grow as an entrepreneur, no matter what stage you’re at in your career.

If you find yourself reading through this list and saying “that’s me!” to every single one, then you may very well have what it takes to become the next Richard Branson. If you don’t, but you’re still convinced you’ve got a hidden entrepreneur inside you just bursting to come out, then don’t discount that feeling.

The most common relatable thread between the most successful entrepreneurs is that they were told, at some point, that they wouldn’t be successful. That they didn’t have what it takes. But that wasn’t a good enough response for them, so what did they do?

They decided to prove people wrong and become successful anyway.


Effective Content Marketing Tips: The A To Z Guide
The 8 Traits of Successful Entrepreneurs
Some Common HRM Issues and How HR Software Help Address Them
8 Personality Traits of an Entrepreneur
The 8 Traits That Define Entrepreneurial Success
The top 18 most valuable technology brands in 2017

CEOWORLD magazine - Top Stories - C-Suite Agenda - Do You Have What It Takes To Be An Entrepreneur?

Southern Cross University has been a tertiary educator for students across Australia for more than 20 years. With the knowledge that not everyone can expand their education in a full-time, on-campus capacity because of location, current work commitments, or any number of factors, Southern Cross University is passionate about online and distance education. They currently have more than 5,000 students completing their studies this way.
view all posts