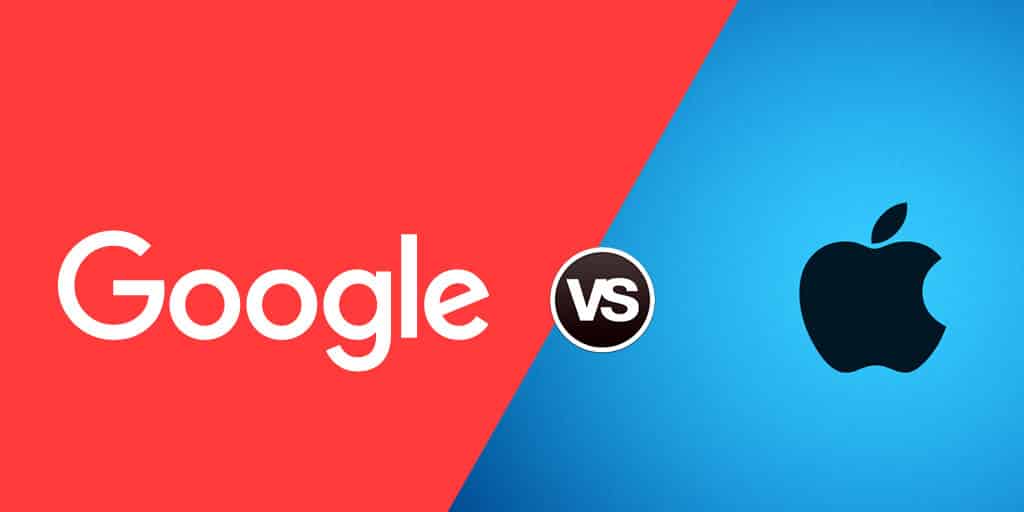 Google, the world’s largest search engine, saw its brand value increase 24 per cent to $109.47 billion this year from $88.17 billion a year ago.

This year’s global ranking, published by the Brand Finance, showed for the first time that 2 Chinese companies have landed in the top ten, with E-commerce giant Alibaba Group up four spots to 7th and telecommunications equipment powerhouse Huawei Technologies at 9th.

There were a total of 5 Chinese tech titans included in the top-18 most valuable technology brands in 2017, Hong Kong-listed games and social media giant Tencent Holdings was ranked 10th.

WeChat, which has more than 850 million users, was ranked 18th, just behind Nasdaq-traded e-commerce titan JD.com.

The top 18 most valuable technology brands in 2017

tweet
share on Facebookshare on Twittershare on Pinterestshare on LinkedInshare on Redditshare on VKontakteshare on Email
Prof. Dr. Amarendra Bhushan DhirajFebruary 24, 2017