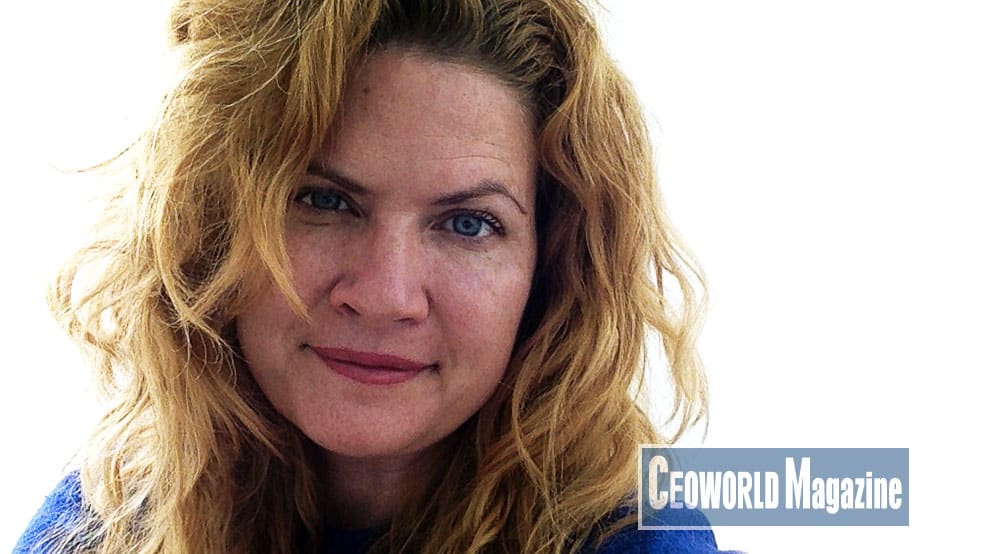 It seems like almost every day a new article comes out about Millennials. By now, everyone thinks they know what they’re all about — including the problems they bring to companies trying to hire them.

But pigeonholing or stereotyping someone based on the generation he or she was born into is no different from any other form of discrimination. No one likes to be labeled, and you’re not doing your company any favors by blindly making assumptions about your employees, either.

It’s a serious danger to enter a relationship from a place of judgment. When that happens, you’re undermining the individual’s success from the very beginning. And undermining an employee’s success means undermining your own success. On the other hand, if you give someone the benefit of the doubt and let him start with a blank slate, he has a chance to prove himself.

Don’t Let Fear Hold You Back

Every rising generation comes up against stereotypes. What it comes down to is fear. Leaders, whether they’re aware of it or not, are often reticent to accept change and new ways of thinking and solving problems.

Now that I’ve gone through the journey of entry level to leadership, I understand how this happens. You’ve worked hard to reach success and happiness with your company. Human nature tells you to sit back and enjoy it for a second and hope the hard work is done.

But in reality, an infusion of new thinking and the ability to pivot, diversify, change, evolve, and develop are essential for preventing your company from flatlining.

Take Google. It’s fearless in the sense that it’s willing to try many, many different products and ideas and allow them to fail. It’s like a giant test factory. Any company that has set up a culture that allows testing and failure is innately going to have people who are more imaginative, willing to risk failure, and who constantly evolve.

CEOs and hiring managers need to ask themselves, “Is pigeonholing a generation going to help me hire the best employee?” And no, of course it isn’t. It’s only going to get in the way.

5 Strategies for Rising Above Generational Bias

Respect is reciprocal. Don’t forget that your current employees will potentially be taking over your company one day. Do you really want to look at them with a sense of judgment? Employ the following five tactics to ensure generational bias isn’t holding your team back.

I’ve heard the following countless times: “Ugh, Millennials just don’t want to work. They want to go off and have two-hour lunches and think about things instead of sitting down and getting it done.”

My response to that generally is, “Have you engaged that person, or are you just judging them?” Everybody has a different working method. They may need guidance. They may not even know how to do it your way. If you engage them and ask some questions, they may even teach you something. In trying to understand them, your own perspective will likely change.

Don’t qualify people by age; qualify by skill set. When you’re building a team, age, race, and gender are all irrelevant. Those are different perspectives that you bring to the table, but the skill set you’re hiring for is totally separate from all those things.

One way to weed out generational bias from the beginning is to recruit for soft skills in addition to hard skills. Determine what personality type fits your company culture. At my company, it’s people who aren’t afraid of facing a challenge, being autonomous, and trying and failing in order to learn.

After you find the people with the appropriate soft skills, it’s time to hone their hard skill sets. To do so, you need to discover how each person learns best, then build teams based on the strengths of each individual and what they’re going to bring to that particular project.

Create a test kitchen environment. Give people the space to learn and grow. Mentor them in order to get them there. You can’t micromanage their way of doing things or define the way they’re going to lead. If you trust the people you hired (and you should), they are going to find a way to develop their own careers inside your company. And they might just create a new way of doing things that you hadn’t expected.

Give promising employees an opportunity to dip their toes in the water and test out the next level of their careers. A small opportunity provides room for failure without risking catastrophe.

In an employee review, if someone’s doing really well, we’ll say, “Okay, here’s what we’re going to be looking for you to start doing to advance to the next level.” Although they’re not yet in the next role, this gives them an opportunity to start doing the work and acquire the necessary behaviors of that next step. By the time we’re ready to advance them, they’re already halfway there.

It’s natural for company leaders to feel like they’ve put in the time, earned their position, and now deserve respect and the authority to call all the shots. But that’s the same attitude that they were probably critical of when they were advancing up the ladder. The entrepreneurs and leaders who find the greatest success are open to the idea that there are always new and different ways to do things.

That’s not to say that every idea is a good one — as a leader, it’s your job to listen, explore, and discern. But the bottom line is that you won’t be in a position to accept change if you pigeonhole your employees based on their generation.

I am the founder and CEO of Frank Collective, a bicoastal branding and content company based in Brooklyn and Los Angeles. I live in East Los Angeles with my husband and two rescue dogs.
view all posts