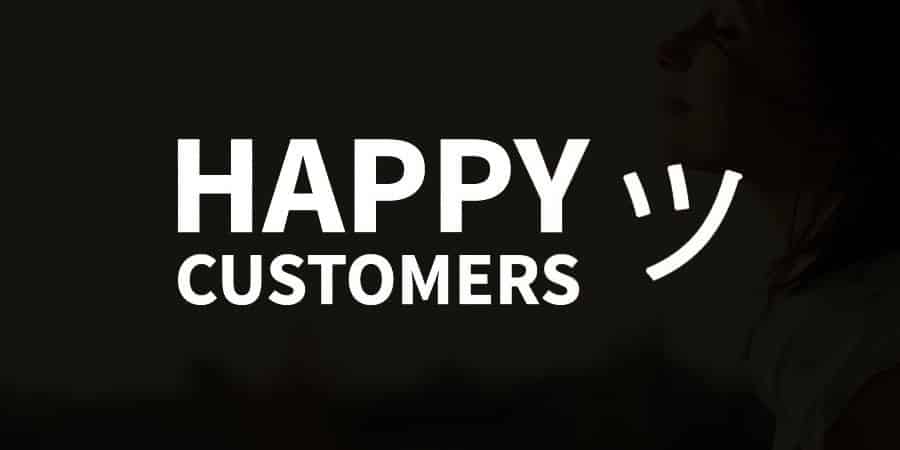 It seems like every young person nowadays has an idea for that app that’s going to make them fifty million dollars and allow them to never work again. Unfortunately, the most common setback is finding someone to actually build the thing.

There’s unlimited ideas floating around in the world, but few coders with the ability to make it happen. Mark Suster, entrepreneur and Techstars mentor, goes so far as to say that “if you don’t have somebody inside your organization who is setting the technology direction then I’m convinced you’ll never head for greatness.”

This sets up a natural dilemma for budding entrepreneurs without technical expertise: should they find a technical co-founder or hire a developer employee?

First of all, it’s important to acknowledge that most experts within the industry would recommend avoiding this problem altogether and learning coding, especially if one has the benefit of youth. This would make someone with pre-existing business skills a powerful entrepreneurial force—capable of conceiving an idea, building it, and selling it to the public or investors. Even if one didn’t approach mastery, it would give them a better understanding of what their engineering team is up to. And learning coding is easier than ever nowadays, with tools like Codeacademy free to the public.

But not everyone has the time to learn how to code. So, the first thing is to realize, especially if the business is digitally-oriented, is that having a technical co-founder is preferable. This is someone who has equity in the company and believes in its vision and eventual success. Because they have ownership, their success is tied to the product’s success, and they have an extra incentive to putting in overtime hours or pulling all-nighters to meet deadlines, even without pay.

But finding someone like that to join your team is difficult, to say the least. First of all, most coders have ideas of their own, and are probably already pursuing them, unless you’re able to build up a Steve Jobs-like “reality distortion field” and convince them to leave their dreams and join yours. Most coders have already been jaded by non-technical cofounders selling them a vision, only to realize a couple months in that they’re working the hardest of anyone on the team while the non-technical CEO sets unrealistic expectations that only a non-coder would demand.

So, the next best option is to hire an an early developer employee. This isn’t the same as outsourcing to a foreign country for the industry minimum—most experts would recommend against that. “The problem with outsourcers is that to get a good job done, the level of detail you need in the spec often seems so high that you’re basically writing pseudocode. You can’t just give somebody a feature and say ‘make it awesome’. At that level of detail, you might as well write the code yourself,” says John Collison, the co-founder of Stripe.

Instead, one can hire a dedicated employee or freelancer. These are people who are talented, know it, and will demand the appropriate pay for their abilities. Although they will cost more (in liquid capital) than an outsourcer or technical co-founder, they will most likely have tremendous expertise in their field and will be able to build the product the way you need it. There are agencies that make it easy to find and hire elite freelance talent. The only drawback is that employees, even if they aren’t outsourced, don’t necessarily have an incentive to go above and beyond. But effective leadership, strong morale, and good pay can remedy this.

Ultimately, there are a variety of options in pursuing a technical employee or co-founder, all with their pros and cons. Hiring a technical co-founder will make building your product loads easier, but will force you to give up valuable equity and frankly, that’s assuming that you can even find one. Hiring outside talent is possible, and will give you good and possibly great results, but it will cost you valuable capital.

It may seem hard, but if you can succeed at it, you’re already proving why you’re the business cofounder. As Drew Houston, the founder of Dropbox says about this process: “Good times, but this is what business cofounders bring to the table, right? They figure stuff out, and it’s hard work. Hiring the early team is just the beginning.”

The Best Music schools in the world, 2016
The most and least trustworthy professions of 2016 revealed
What Really Impacts B2B New Product Success Rates?

tweet
share on Facebookshare on Twittershare on Pinterestshare on LinkedInshare on Redditshare on VKontakteshare on Email
Jennifer KeithsonDecember 6, 2016

Jennifer Keith is an entrepreneur and advocate for diversity and equality. She has a degree in biology and enterprise management. For the past couple of years, she has worked with tech companies in the fintech industry for their strategic partnerships.
view all posts