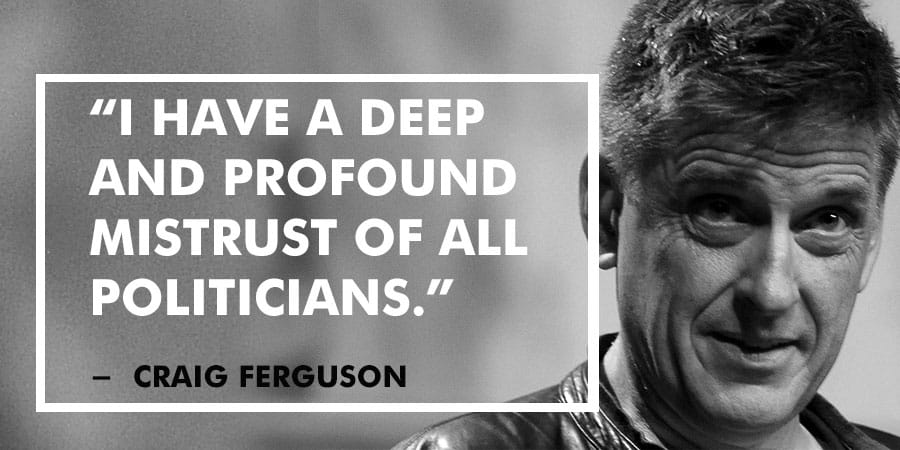 Public confidence in politicians has reached an all time low, according to the Ipsos Mori poll, Nurses, however, were found to be the most trustworthy professionals. The poll of 1,019 British adults was taken in October.

It found Politicians, in general, were only trusted by 15 per cent of people, while government ministers scored only marginally more trustworthy at 20 per cent of those asked.

Interestingly, The most trusted profession was nurses at 93%, with doctors just behind at 91% and Journalists were deemed particularly untrustworthy, with only 24% of people trusting them.

The most and least trustworthy professions of 2016 revealed:

9. Television news readers
10. The ordinary man/woman in the street 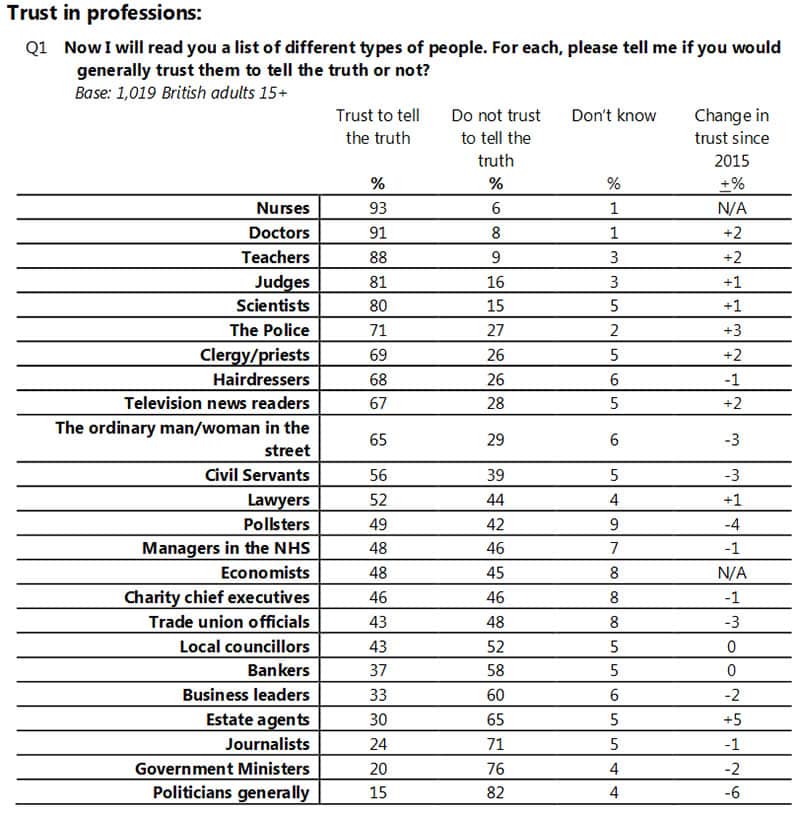 tweet
share on Facebookshare on Twittershare on Pinterestshare on LinkedInshare on Redditshare on VKontakteshare on Email
Prof. Dr. Amarendra Bhushan DhirajDecember 5, 2016