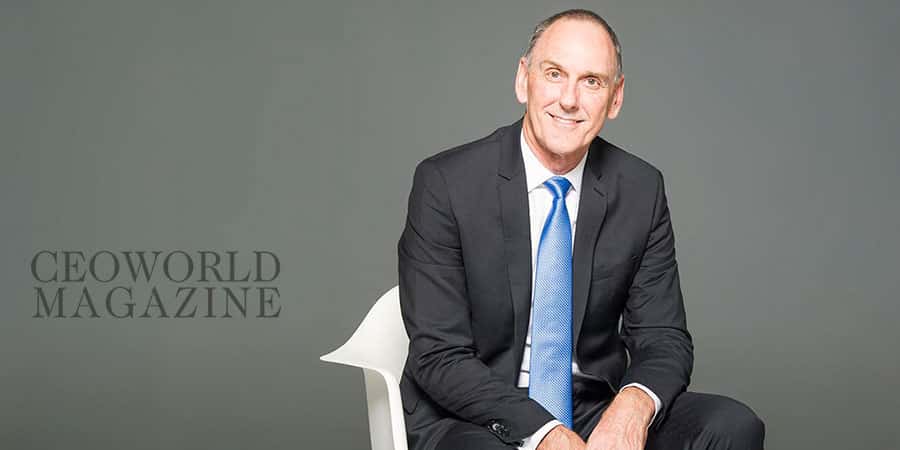 In recent years, lots of effort and resources have gone into improving corporate cultures. Partly driven by the employee engagement movement, many HR leaders are recognising that their culture is key to unlocking potential within. While plenty of money and effort has been directed towards improving workplace cultures, it can be argued that success has been limited.

In a sense, this limited success has done more damage than good – leaders talk about the need for an improved culture, yet when employees see little or no change, cynicism rises and the culture potentially is worse. In the process the term ‘workplace culture’ can earn a bad name.

So why does good intent too often result in little change?

We believe there are two key aspects of culture change that, if not addressed, will fail to realise change. These two critical components are:

That’s where our concept of Unwritten ground rules (UGRs) has a huge part to play. UGRs are defined as people’s perceptions of ‘this is the way we do things around here’. Sample UGRs from the workplace include:

UGRs drive people’s behaviour yet they are seldom talked about openly.

It is the UGRs in a team or company that constitute its culture. To understand UGRs is to understand culture.

Too many of us have heard refrains from employees that go something like this: “If only they’d fix things up we’d be OK”.

This viewpoint is either driven by ignorance or is a cop-out.

If employees are taking a cop-out position, this needs to stop!

We’ve learned over the years that introducing the concept of UGRs to leaders and employees can have dramatic impact, not least being employees having a genuine ownership of their culture.

Too often leaders and employees have given up hope of their culture being any different. This is exacerbated when the notion of culture is seen as complex and difficult to manage. In giving people exposure to UGRs they realise that culture is not complicated. Most importantly, they realise that their behaviours contribute to the culture.

By way of example, we will sometimes point out to teams that the next time they are in a conversation with others and two people are spreading negative gossip about someone in the organisation, they will need to make a conscious choice about their response. If they choose to join in with the gossip, they know they will be reinforcing a UGR of ‘Around here, negative gossip is OK’. This effectively lays responsibility for the culture at everyone’s feet.

Kmart in Australia and New Zealand has been a shining example of shared cultural ownership in this regard. Under the stewardship of Guy Russo, the UGRs concept was used to both understand and strategically improve the culture. Team members at Kmart now have immense pride in their company and their culture.

There are genuinely exciting opportunities for many organisations to distinguish themselves from a vibrant, positive and productive culture. HR leaders can and should play a key role in this.\

Could Your “Thinking” Be Messing With Your Life?
8 Reasons to Hire a Young Executive
Why India needs Technological and Financial support from the World?

tweet
share on Facebookshare on Twittershare on Pinterestshare on LinkedInshare on Redditshare on VKontakteshare on Email
Steve SimpsonNovember 7, 2016

Steve Simpson is an international speaker and author who works with organisations across the world to help them understand and strategically improve their workplace culture. He is the co-author of the recently released book A Culture Turned.
view all posts