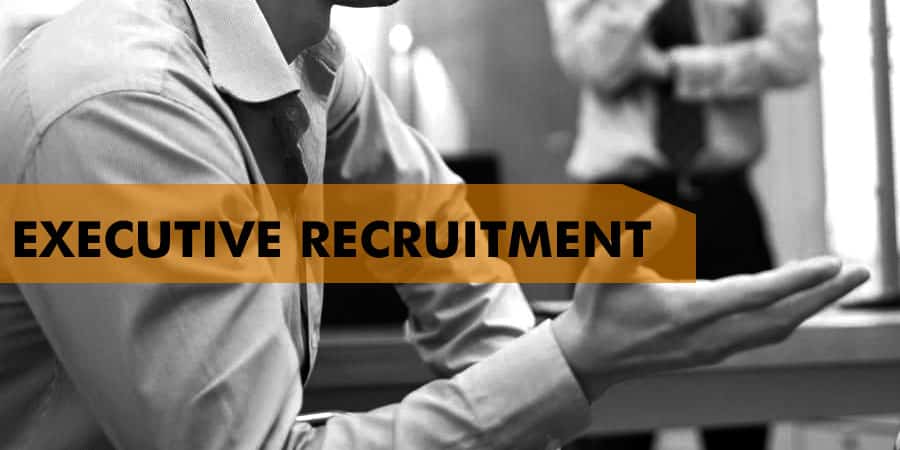 Today, age is no longer a detriment to success. In fact, about 20 percent of companies have hired executives as young as 30 and below according to a study conducted by CareerBuilder and Headhunter.com.

Generation Y or millennials, as we call them, comprised of individuals born between 1980 and 2000 are making waves in the industry as young executives. More and more companies are open to employing the young generation as top-level executives for good reasons. One of which is that the young generation possesses sought-after skills that every executive should have. Here are eight other reasons companies are hiring young executives:

RPG Enterprise chairman, Harsh Goenka, met with 34-year old, Kunjun Chikhlikar. Chikhlikar had several interviews, two of which were with Goenka before landing the executive position.

Goenka said in an interview with The Economic Times that he chose the young Chikhlikar for the post among others because of his decade-old experience bundled with his energy and enthusiasm.

Millennials are sometimes referred to as the “trophy generation.” Since they know that the market can get competitive, they tend to frown upon mediocre performances.

65 percent of millennials consider personal development as the most influential factor in a job. They constantly desire to learn and grow, thus thrive when they are challenged. Millennials seek to succeed because they want to, not because they are paid to.

Millennials are a creative bunch, and more and more of them are changing the market. A few of which are 32-year old, Mark Zuckerberg, who founded Facebook, the largest social networking website in the world.

These are only a few of the millennials reshaping industries. The generation is used to an ever-changing world, so their mind continuously seeks for out-of-the-box and creative solutions to social problems.

Millennials are the most optimistic generation to date. They face life with a glass-half-full perspective, are more expressive compared to other generations, and confidently believe they can do anything.

Give a millennial any smartphone, and they can figure out how to use it in less than a minute. Millennials are tech-savvy and understand the realm of digital marketing quite well.

This age group grew up alongside the birth of social networking channels like Facebook, Instagram, and Twitter, and continuously witness the dawn of other social websites. They are the best generation to consult about social media marketing, digital media buying, and other forms of digital marketing.

In a study conducted by the University of North Carolina Kenan-Flagler Business School, research shows that 25 percent of millennials deem training and development as the biggest benefit given by an employer.

They want to set out on a career that gives them the opportunity to develop personally and professionally. They put into consideration a healthy work-life balance because, at the end of the day, it is not just about the money. In fact, 50 percent of millennials in the workforce would prefer to be unemployed than be stuck working for a job they dislike.

It is either black or white, nothing in between for an average millennial. They have their hearts in the right place. Millennials put a lot of emphasis in working for an ethical company. They are also enthusiastic about maintaining a good “public life” such as by engaging in a lot of charitable activities and volunteer work.

In the past, employers fixated on competence, and traditional recruitment focused on years of experience. The executive search required scouting for a candidate with a specific skill set to carry out the task on hand. But Fernández-Aráoz, a senior advisor at executive search firm, Egon Zehnder, says that this method is proving to be insufficient, as industries evolve to become more volatile, complex, and ambiguous.

Someone might walk in with 10 years-worth of experience, but in reality that is just one year’s time of experience multiplied by eight says Dough Seville, co-founder and director of DSML Executive Search.

Companies need to put value on potential more than years of experience. Hire someone who has the passion, intellect, and ambition to excel. Look beyond someone’s age.

The next time a younger candidate comes in applying to be one of your executives, take the chance. That young applicant might just have the traits of an effective executive without you realizing it.

Why India needs Technological and Financial support from the World?
Top Priorities for a CIO to Meet Digital Demands in B2B Commerce
World’s 20 most attractive biopharmaceutical employers for 2016, according to Science magazine
Why the Best CEOs Are Product People at Heart

tweet
share on Facebookshare on Twittershare on Pinterestshare on LinkedInshare on Redditshare on VKontakteshare on Email
Featured columnistsNovember 4, 2016