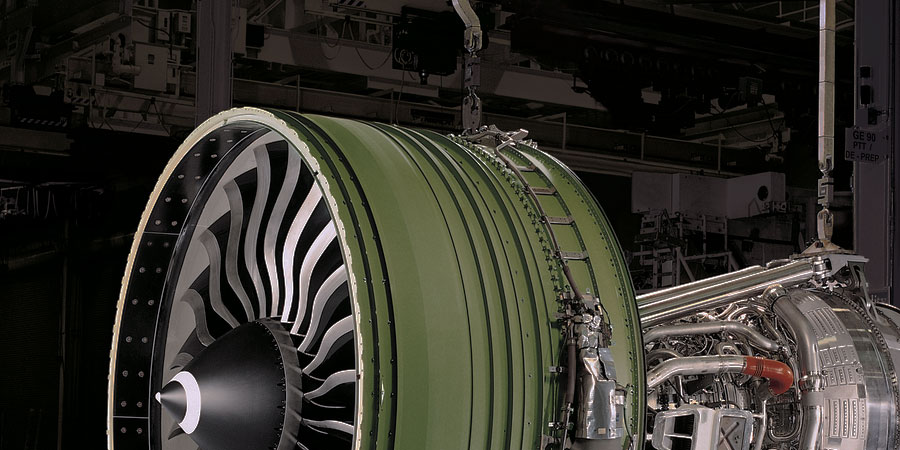 India has made huge advancements in the past few decades and continues to progress.  The world now recognizes India as one of the fastest growing economies with GDP growth rate of 5-6%. Over a period of time, there has been improvement in infrastructure, education, government policies and emergence of lot of fresh talented people. But to flourish as a nation altogether, India is witnessing snail pace progress due to inadequate resources for upliftment.

Today, big companies in the world like Adobe, Microsoft and Google have Indian directors/CEOs. This doesn’t leave much to be proven to the world about a nation that also plays important role in world affairs. With a lot more potential, India seeks Technological and Financial support from the world in many ways.

With institutes that possess the calibre to produce techie directors for companies like Google and Microsoft, India has a lot to be discovered about yet. India has also become one of the top five nations to have accomplished successful space explorations. Also, to expand nuclear capacity, noteworthy efforts are being made to develop nuclear energy sector. As per the STI Policy released in 2013 by Ministry of Science and Technology, the aim to become one of the top five global scientific powers is being worked upon. Partnering up for Technical support from the countries that are working on the common ground can cultivate new innovations.

India holds first position worldwide in agricultural production and thus is an essential part of socio-economic development of the country. In times of increased population and demands, various issues with agriculture like unequal distribution of rainfall, inadequate irrigation facilities and soil exhaustion are being faced. The Government takes effective measures to find solutions to the problems, but due to shortage of technical expertise and funds, agricultural growth rate sedates as per the population requirement. With extensive network of food processing training, academic and research institutes, skilled manpower, there is ample to be explored in food domain in India.

M&E under imaging and broadcasting is at the brink of great advancements favoured by the mass demand. The industry in India has various segments like television, films, media, radio, animation and gaming. This sector is showing considerable growth in advertising revenues as well. Considering the expansion in digital advertising market, expenditure on the same is expected to increase 33% by 2020, led by various media events like IPL (Indian Premier League), Indian film industry award ceremonies abroad and more. A few movie directors from the film industry depend on National Film Development Corporation (NFDC) for funds. But NFDC is not in a fine condition to provide financial support and so, help from external sources would bring a lot more glory to this dazzling industry.

These initiative by Mr. Narendra Modi is to promote FDIs and have their strings directly attached to the aspiring talent, skills and innovation that India holds . These measures have come up with new consolidated FDI policies like, for Asset Reconstruction companies there is 100% FDI allowed to facilitate investment. There are vast sectors that “Make In India” include such as automobile, aviation, Biotechnology, Defence manufacturing, Mining, pharmaceuticals and many more.

Companies in India that excel in their industry like Essar Steel, that manufactured first Indian bulletproof steel and Volvo with their manufacturing plant and R&D conducted in India, are no longer restricted to technology transfer with other nations. The “Skill India” drive aims to enhance skill development and cater growth especially of the citizens who deprive opportunities and funds by opening up new educational resources.

The sponsors of “Skill India” like, National Skill Development Corporation (NSDC), a Public Private partnership in India and Tata enterprises have come together to associate with infrastructure providers, Trainers, training partners and employers from different sectors. Sky is the limit to develop and grow in any sector, and these initiatives by the Government of India provide a launch vehicle to achieve the limits.

Judicious use of Indian Geographic location

India with its sub-tropical Geographic location has abundant potential of renewable resources, climate change R&D and marine trade and commerce. India holds the fourth largest capacity of wind power in the world. With ample incoming solar energy, National Solar Mission seeks development and use of solar energy for power generation and other uses. The solar potential of the country when partnered with latest technology could compete fossil based energy options in India.

India still has vast untapped wind, hydro and bio energy resources. Out of estimated 302 GW, wind energy capacity of 27.44 has been installed. For hydro power and bio-power (includes Bio-Gas and Biomass) only 20% capacity has been installed. With growing rate of economy, urbanization and rising per capita energy consumption there has been increased demand of energy in the country and to facilitate the demand, foreign investments are vital. With India surrounded by Indian Ocean, International trade still has opportunities unexplored.

India lies in world’s top ten civil aviation market and largest passenger carrier through railways. There has been remarkable improvements in International and domestic airports around the country. Total passenger traffic in year 2016 stood around 224 million and is growing at fast pace in the aviation market. Being one of the least penetrated markets in the world, India needs financial and technological aid. The FDI Policy on Airport permits has been revised and provides flexible investments.

Indian Railways have a network of about 66,000 Kms, making it the world’s third largest rail network. With such huge network and extensive number of passengers travelling through railways, development and maintenance becomes important and difficult at the same time. Railway technology in India awaits a new advancement and thus, 100% FDI in railway infrastructure has been allowed lately. Opportunities for projects like, high-speed railways, electrification and suburban corridors have open doors for the Indian Railways.

tweet
share on Facebookshare on Twittershare on Pinterestshare on LinkedInshare on Redditshare on VKontakteshare on Email
Dackshta RanaNovember 4, 2016