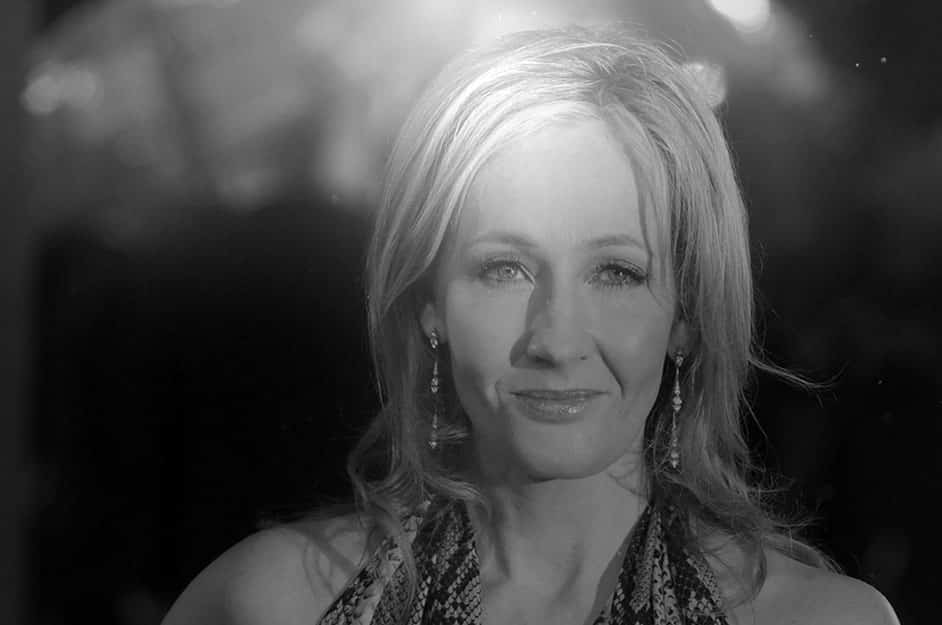 James Patterson topped the list of the world’s biggest-earning authors, estimated to have earned $95 million pre-tax between June 2015 and June 2016, according to Forbes magazine, Diary of a Wimpy Kid author, Jeff Kinney was 2nd earning $19.5 million.

James Patterson is the richest author in the world for the third year in a row, he is the author of the detective series based on the leading character Alex Cross. Harry Potter creator J K Rowling, who comes in at third place earning an estimated $19 million, closely followed by John Grisham, and Stephen King. 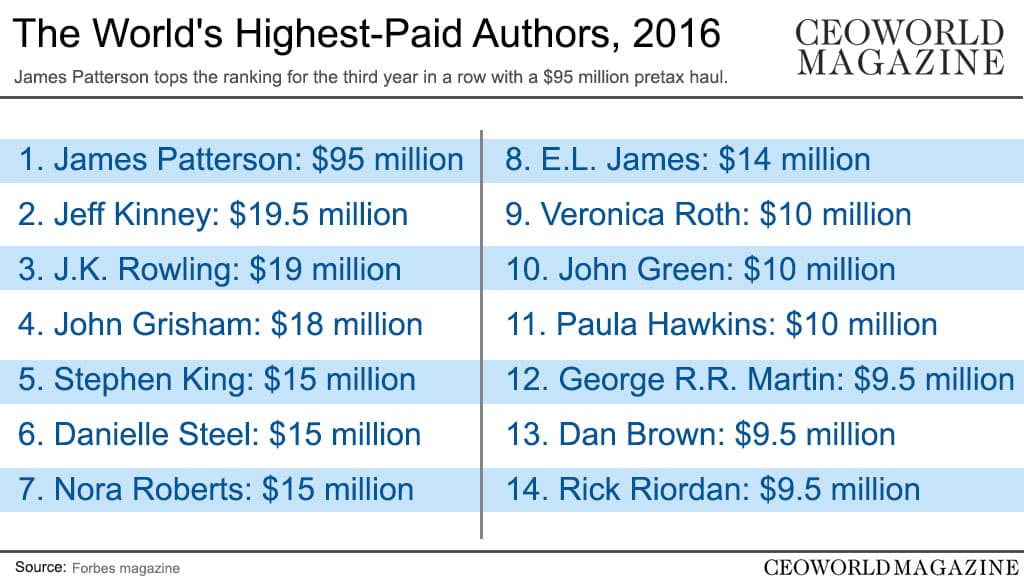 tweet
share on Facebookshare on Twittershare on Pinterestshare on LinkedInshare on Redditshare on VKontakteshare on Email
Prof. Dr. Amarendra Bhushan DhirajAugust 5, 2016