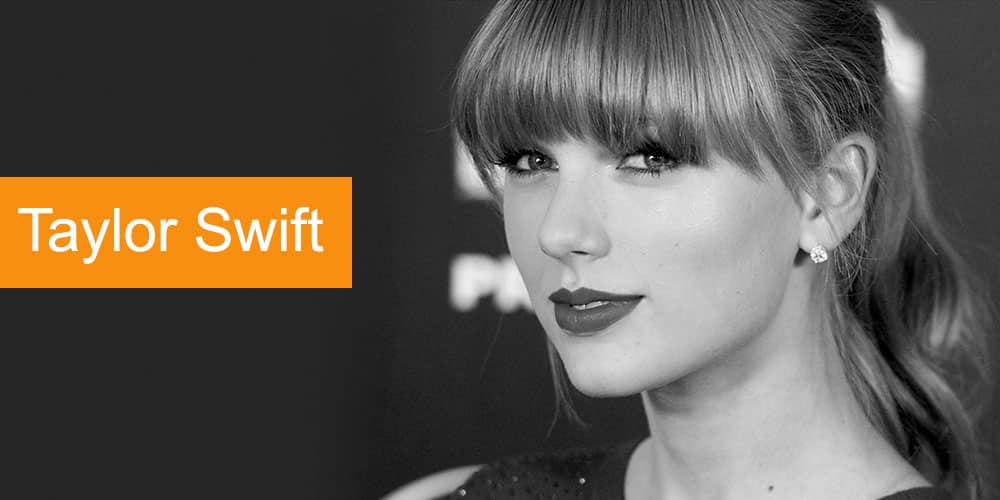 The “White Horse” singer charts ahead of fellow stars like Adele, who is 9th on the list with $80.5 million, Madonna is at 12th with $76.5 million, Ellen DeGenere and Rihanna – at one place below with $75 million each. Megastar Beyoncé Knowles’s $54 million was only enough for the 34th place on the list.

“Perhaps I was naïve to think this would be the one Forbes list where women would outearn men or at least be up there in equal numbers. I thought that given our obsession with every aspect of the lives of female celebrities – from what they’re eating, to where they holiday, the size of their breasts and how they parent – that they’d at least be taking home more money at the end of the week for their efforts,” said Angela Priestley, Publisher and founding editor of Women’s Agenda.

Taken as a group, these 15 women pulled in $892.5 million pretax over the past 12 months. Here’s who those 15 women are, and how many millions they make.

In spite of progress in the past decade, women still face tougher odds getting to — and staying in! 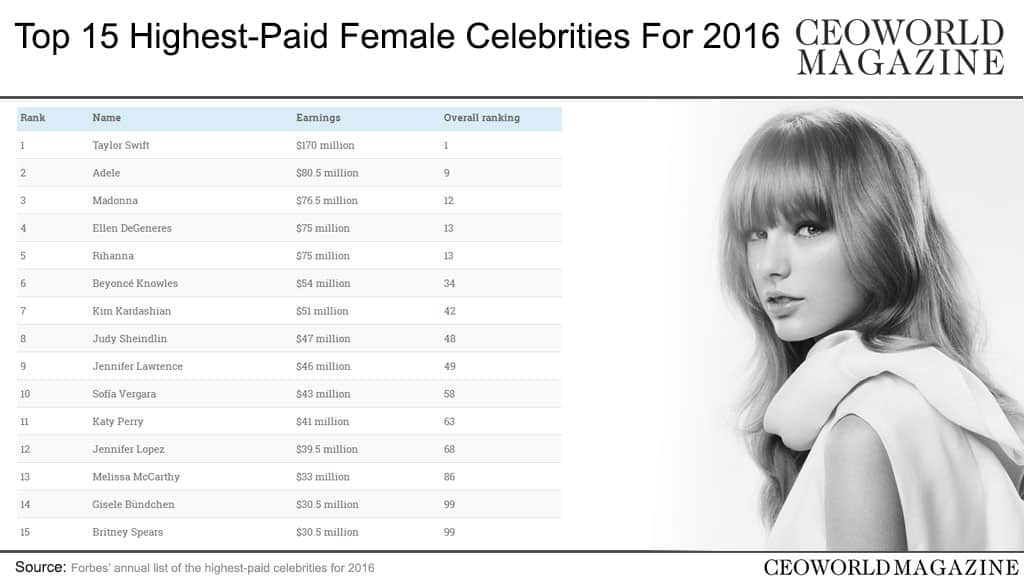 tweet
share on Facebookshare on Twittershare on Pinterestshare on LinkedInshare on Redditshare on VKontakteshare on Email
Prof. Dr. Amarendra Bhushan DhirajAugust 8, 2016