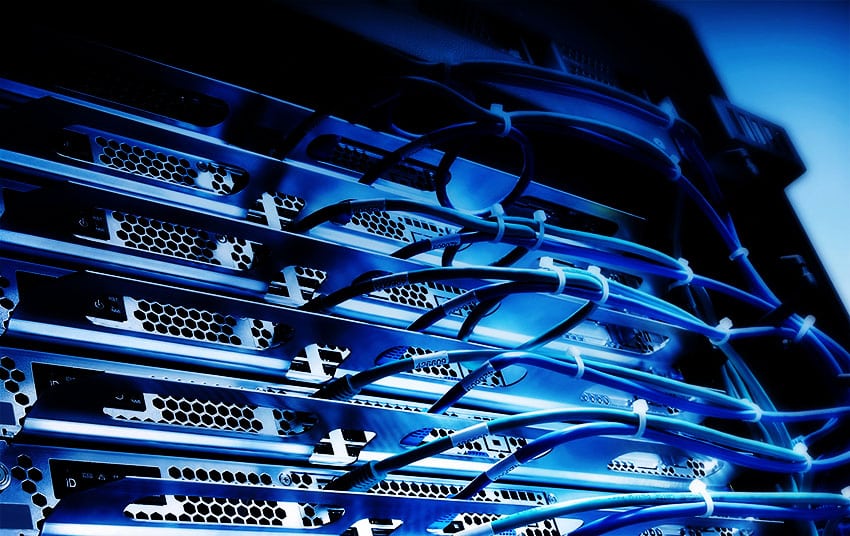 Anyone who leads a technology company today is well aware that we are living through a software revolution. The flexible and agile nature of software makes it easier than ever for companies to conceive, build, test and deploy new products. Just look at the rise of the app economy for further proof. Entire companies are launching and going public based on the development of software apps that sit on any number of mobile devices. App stores run by Apple and Google Inc. now offer more than 700,000 apps each, and that number is growing daily. Gartner estimates that consumers spend on average about two hours a day using apps.

Using software to solve problems and address challenges has also gained popularity in the enterprise. The transition has been slower, because of the nature of legacy enterprise network architecture. IT organizations love their hardware, and have invested a great deal of money, time and education in them. But as businesses seek modern ways to manage the increasing complexities of their networks, they will find more solutions in the software revolution than in pouring more money into physical boxes.

Why is the future of networking so software-driven? By its nature, hardware is less agile and adaptive, which slows down the process of evolving products to meet market needs. A perfect example is the annual refresh cycle of Apple’s consumer hardware, such as the iPad and iPhone, compared with the more frequent introduction of enhancements to its software, iOS. Each new version of iOS presents hardware owners with new possibilities.

Separating software, with its infinite possibilities, from the constraints of its hardware casing means we can fully leverage its flexible properties. This decoupling movement started with the invention of machine virtualization and the hypervisor, which involves virtual machine management through software. By decoupling the hardware and the software through the hypervisor, organizations saw the benefits of quickly moving virtual operating system images across physical servers in the case of network failure. Separating the two meant that even if the server software failed, the hardware could still run other virtual server instances.

Virtualization was the driving force behind the Cloud transformation, because it facilitates the elasticity and resource sharing that is a core requirement of Infrastructure-as-a-Service (IaaS) businesses like Amazon Web Services.

Now, we are now starting to see the principles of virtualization being extended everywhere, as we see more business benefits to this approach. At the most basic level, network and security appliance vendors are packaging their solutions into virtual appliances. The architecture and management requirements remain the same, and only the form factor changes. The customer is responsible for providing the underlying hardware, and licenses often control how much “capacity” the appliance can provide.

The rise of SDN and NFV

The situation is more complex when it comes to custom hardware and software. In that scenario, special rework is needed to decouple the software from the hardware. New networking approaches such as software-defined networking (SDN) and network function virtualization (NFV) are creating a framework of APIs and specifications that allow the decoupling of layers of software that have been traditionally embedded in physical products – IT’s beloved boxes.

SDN extracts the control plane and abstracts the data plane that is still delivered by networking hardware. NFV takes that approach further by allowing the data handling function itself to be freed from the hardware. In an NFV world, functions like traffic routing, application delivery, and network security are delivered as a collection of software services linked together by an orchestration layer.

SDN and NFV are driving the software revolution in enterprise networking. In fact, Infonetics Research predicts that the SDN/NFV market will reach $11 billion by 2020. Hewlett Packard, Cisco, and Juniper are all jockeying for market share, hoping to be crowned the innovator.

The increased customer flexibility of SDN has forced legacy equipment vendors to rethink their business models. They can no longer depend solely on selling tightly integrated appliances and locking companies in for life, including expensive “rip and replace” overhauls when a new version of hardware is issued. Obviously, everybody in networking right now is playing along nicely with SDN. No one wants to be blamed for fighting the common good of lower prices and better service.

It’s easy to see why businesses love the premise of SDN and NFV. The proposed open standards will reduce vendor lock-in and upfront investment for companies, giving them more choice. Organizations and service providers will have the ability to swap out compatible virtualized functions based on capabilities or pricing. Some key benefits to adopting software-driven enterprise networking include:

Right now, the biggest benefits of SDN are still being realized in large-scale data centers. If I had to guess, progress on the SDN ad NFV front will be slower than expected. Enterprises will most likely find that orchestrating offerings from multiple competing vendors is going to be cumbersome.

This doesn’t mean businesses, especially mid-sized organizations with distributed offices and remote workers, won’t be able to achieve the benefits of agile software applied to their network security and core networking infrastructure. There are still plenty of ways for enterprises to lower the costs and complexities of networking by lessening dependency on proprietary hardware and dedicated appliances, and looking at new possibilities created by the software revolution. 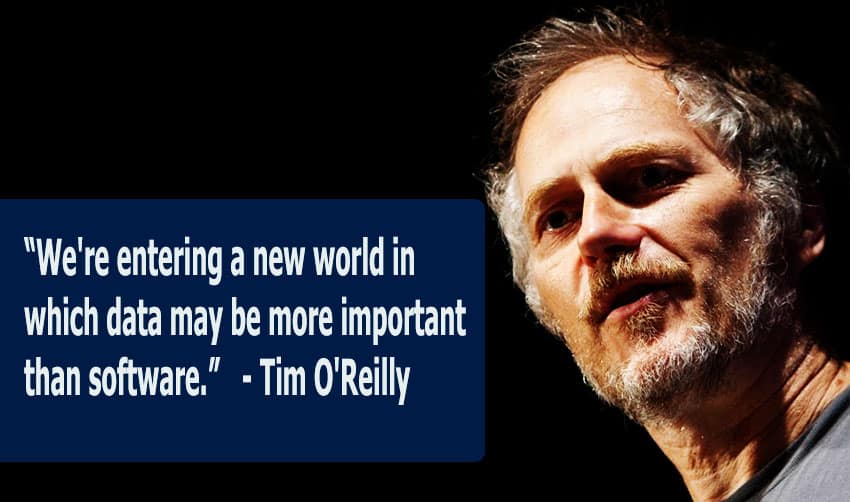 “We’re entering a new world in which data may be more important than software.” – Tim O’Reilly

1. The World’s Top 10 Most Tech-Ready Countries, 2015
2. The Top 25 Most Globalized Countries, 2015
3. Top 10 Countries That Produce The Most Hydroelectricity
4. Infographics: When A/B Testing, How to Decide What to Test?
5. Living and Dying with an LLC
6. 3 ways to utilise social media for recruitment

Writing by Shlomo Kramer, the co-founder and CEO of Cato Networks, an Israeli-based startup currently in stealth mode. He is also the co-founder of Check Point Software Technologies (CHKP) and Imperva (IMPV). Kramer was named CEO of the Year by SC Magazine in 2008, one of 20 luminaries who changed the network industry by Network World in 2006, and was inducted into the InfoSec Hall of Fame in April 2013. His Twitter handle is @shlomokr.

Thanks for reading!
Now it’s your turn: Tell me what you think in the comments.