CEOWORLD magazine > Latest > Business Education > The Top 10 Most Expensive Homes In The World And Who Owns Them: Buckingham Palace Tops 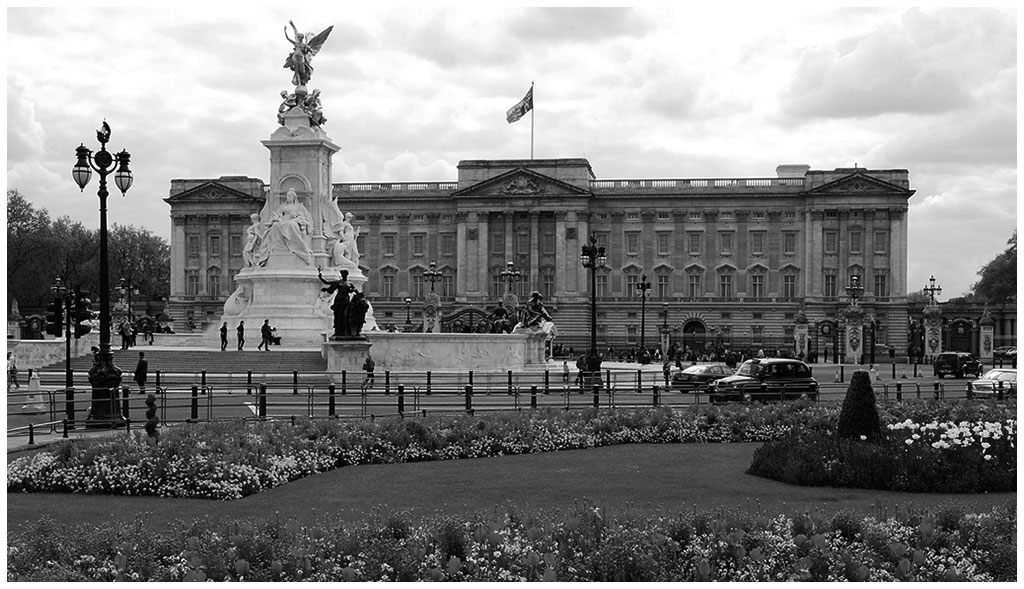 Queen Elizabeth’s Buckingham Palace tops list of most expensive residences in the world and the 27-story Antilia tower built by Indian oil and gas billionaire Mukesh Ambani in Mumbai comes second, a new study has revealed.

As it turns out, four of the top ten most expensive homes in the world are in London, featuring; in fifth place is Indian steel magnate Lakshmi Mittal’s mansion on Kensington Palace Gardens, with the nearby mansion of Chelsea owner Roman Abramovich in 9th and the 17 Upper Phillimore Gardens, Kensington, owned by Ukrainian businesswoman Elena Franchuk in 10th on the list compiled by CompareCamp — all within a mile of Hyde Park.

Take a look at the list of the top 10 most expensive homes in the world and who owns them: