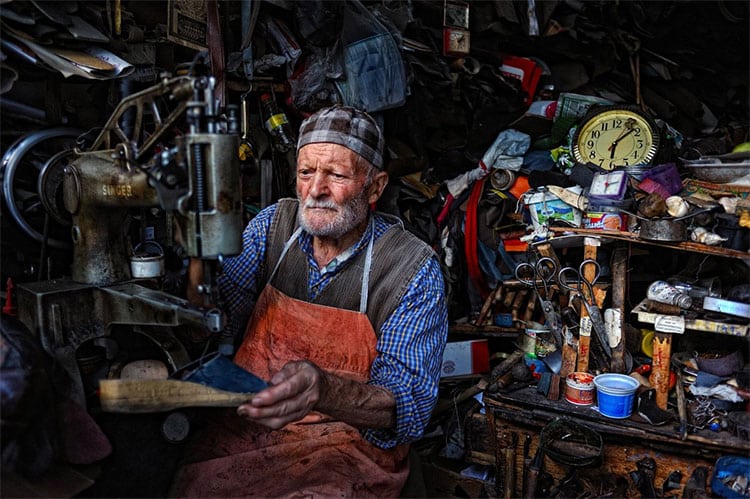 The shoemaker in Turkey, the potato seller in Vietnam, and the washerman in India are among the billions of  low income entrepreneurs, who makes the world population go round.  Please find below pictures explaining, how small businesses are creating new job opportunities for many people, in the poorest countries on the planet?

Over the years, middle-income families have struggled to keep pace with smaller paychecks and mounting debt, entrepreneurship (microfinance) offers an increasingly promising pathway out of poverty .

On an individual level, self-employment can help people exit poverty — route to economic self-sufficiency. However, low-income entrepreneurs are not well-served by either mainstream financial institutions or government programs.

Every year, the Consultative Group To Assist The Poor (or CGAP) hosts a photo contest asking entrants to submit photos based around the idea of microfinance. The purpose of the contest is to give amateur and professional photographers a chance to show the different ways that poor households manage their financial lives and make their lives better through financial inclusion.

In Vietnam, a woman transports potatoes to sell at a local market. This is the Grand Prize winner.

In Bangladesh, selling papers is a common form of self-employment. This is the second place winner.

In Mali, These men work in the rice wholesaling market of Bamako – won third place.

In Egypt, woman manages to get financed her embroidery and painting business through a microloan. The photo won the “people’s choice” vote.

In Tanzania, thanks to the high prices and low quality of imported Chinese tires, there is a high demand for re-rubbering tires. The photo won the “Sub-Saharan Africa Regional Winner” vote.

In Brazil, these workers are preparing to sell oranges at the São Joaquim Market, the largest flea market in the city of Salvador. The photo won the “Latin America and Caribbean Regional Winner” vote.

In Vietnam, a group of Vietnamese women cross the sand dunes to the beach to go fishing. The photo won the “East Asia and Pacific Regional Winner” vote.

In Turkey, this 84-year-old Turkish man manages a shoe repair shop that affords him a decent income. The photo won the “Europe and Central Asia Regional Winner” vote.

tweet
share on Facebookshare on Twittershare on Pinterestshare on LinkedInshare on Redditshare on VKontakteshare on Email
Prof. Dr. Amarendra Bhushan DhirajNovember 19, 2013