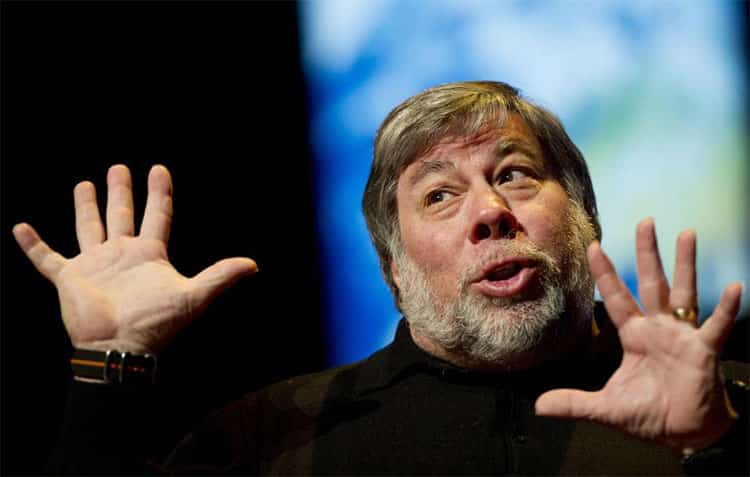 Steve Wozniak, Co-founder of Apple and Chief Scientist at Fusion-io

To help you get the most of Facebook, I’ve assembled a list of the few technology titans (tech people, you’ve never heard of) — you should be following to stay on top of the conversation of the day. Enjoy!

If you’re not on Facebook, then you don’t know what’s happening in the tech world, but who is worth following and who can you ignore?

These are few people in tech you should follow on Facebook, who discuss technology in ways that are fun, timely, informative, inspiring and thought-provoking.

Liz Gannes – Senior editor at AllThingsDigital allthingsd.com, She graduated from Dartmouth with a degree in linguistics and started her career as a reporter at Red Herring.,  facebook.com/LizGannes 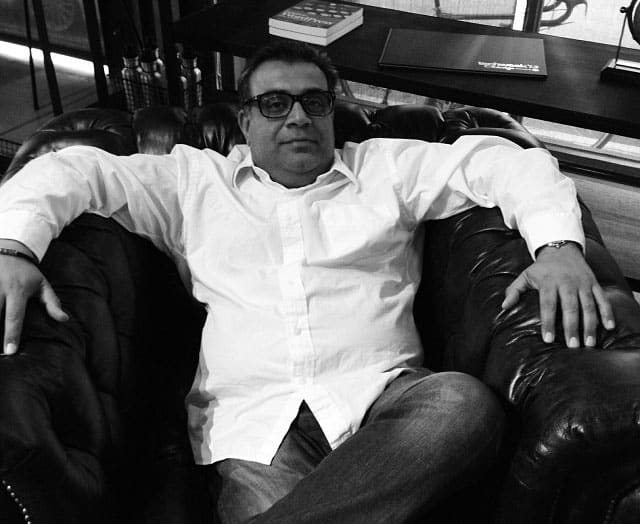 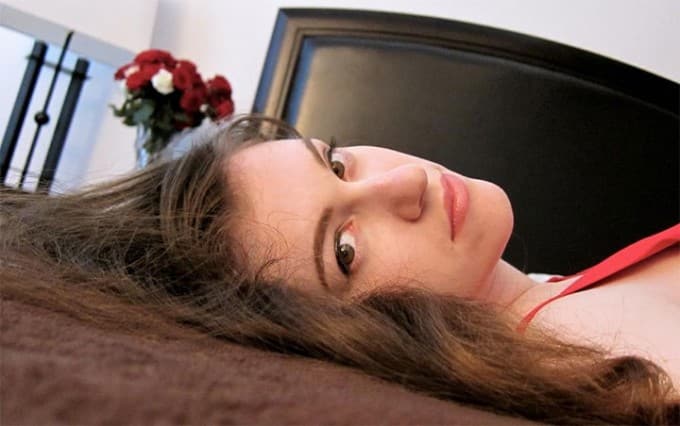 Ben Parr – Co-Founder and Managing Partner of DominateFund. Author of Captivology: The Science of Capturing People’s Attention (2014). Former Co-Editor of Mashable and Columnist of CNET.,  facebook.com/ben.parr

tweet
share on Facebookshare on Twittershare on Pinterestshare on LinkedInshare on Redditshare on VKontakteshare on Email
Megan BatchelorNovember 15, 2013