CEOWORLD magazine - Top Stories - Executive Education - How Windows has managed to stay relevant over the past 30 years? 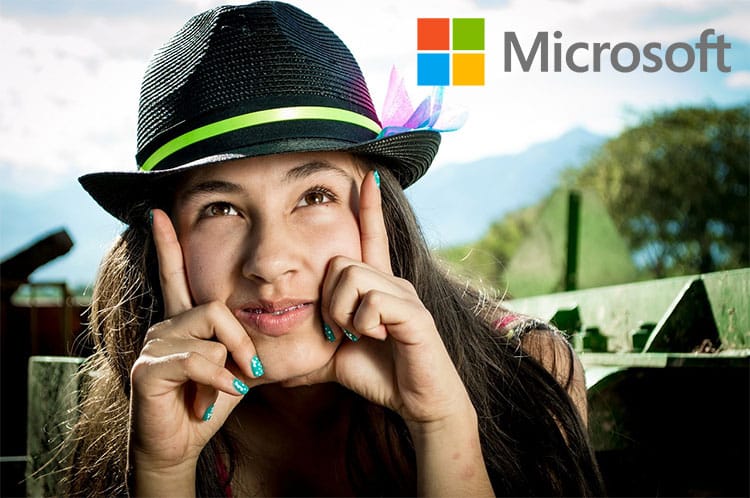 So exciting. This was almost 30 years ago, on November 10, 1983,  chief executive officer and chief software architect  of Microsoft Corporation Bill Gates announced Windows 1.0.  And believe me It’s changed an awful lot since officially released on November 20, 1985.

The Windows division brought in revenues of billions for the world’s largest software firm Microsoft. We’ve rounded up, why and how Windows has managed to stay relevant over the past 30 years? 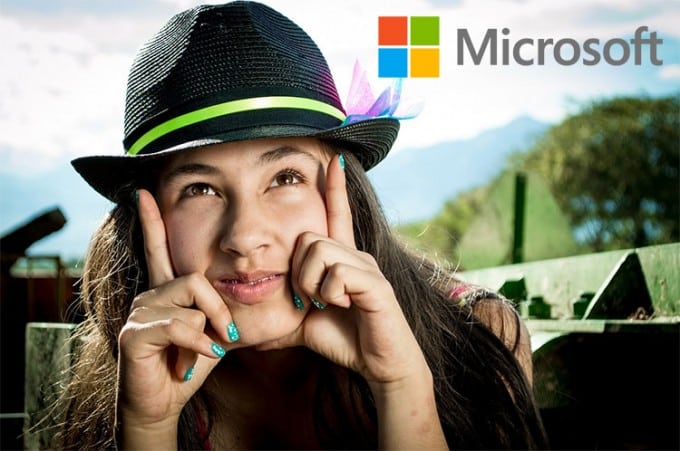 1) 2 years after chief software architect Bill Gates first showed it off to the public — Windows 1.0 was released in 20 November 1985.  It was very 1st attempt to implement a multi tasking graphical user interface-based operating environment on the PC platform.

4) Microsoft’ Windows 3.0 was released in May 22, 1990. It was the first really successful version of the operating system and included a significantly revamped user interface as well as a number of technical improvements including better memory management and the ability to run MS-DOS programs in their own windows.

5) With better typography and multimedia, Windows 3.1x came out in March of 1992.  It was also the first version to be sold on a CD-ROM.

6) Windows 95 (also referred to as Windows 4.0) was released in August 24, 1995, it quickly became the single most popular desktop operating system.

7) With tons of improvements to its networking software along with the usual performance improvements, Windows 98 came out in May 15, 1998. Windows 98 has new system event sounds for low battery alarm and critical battery alarm. Windows 98 shipped with Flash Player and Shockwave Player preinstalled.

9) Designed specifically for home users, Windows Millennium Edition or Windows ME (pronounced “me”) came out in September 14, 2000.

10) Fast, stable, pretty, and easier to use, Windows XP “eXPerience” came out in October 2001 to critical acclaim. For its time it was . It’s no wonder that XP is still used by millions of people around the world to this day (As of August 2013, Windows XP market share is at 33.66%).

11) Windows Vista was released in January 30, 2007 to much excitement and was made available for purchase and download from Microsoft’s website.

13) Microsoft released Windows Phone 7 in November of 2010. It introduced the concepts of “Live Tiles” and hubs of content to Microsoft’s mobile OS.

CEOWORLD magazine - Top Stories - Executive Education - How Windows has managed to stay relevant over the past 30 years?

tweet
share on Facebookshare on Twittershare on Pinterestshare on LinkedInshare on Redditshare on VKontakteshare on Email
Prof. Dr. Amarendra Bhushan DhirajNovember 19, 2013