CEOWORLD magazine - Top Stories - CEO Insider - Technology will change the fashion industry for good. Why is it taking so long? 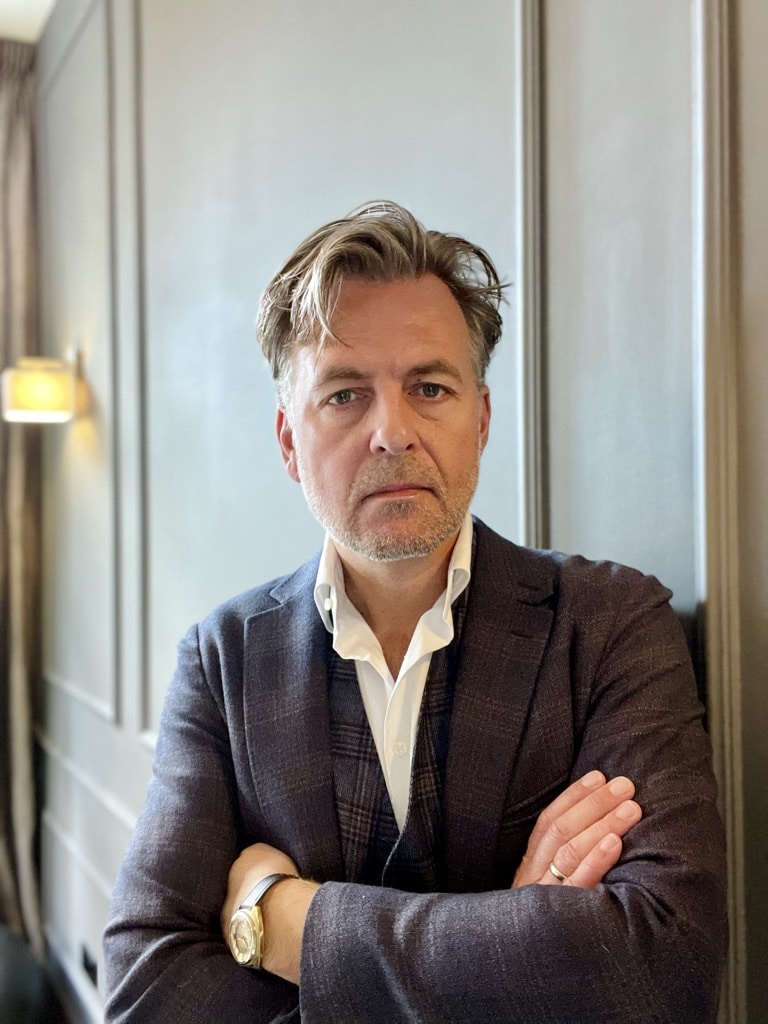 When I was an architecture student in Delft over 20 years ago and working at my first job, I remember the moment I started using AutoCAD. It was like switching on a light. Although the 2D software had been around since 1982, most of the drafting was still being done by hand. Soon, computer-aided design would change the industry forever enabling, paradoxically, more creativity, not less.

I’ve thought about that pivotal moment often over the years as I lead a software company working to help digitalize the fashion industry. Today, despite the prevalence of 2D or 3D platforms such as CLO or Browzwear, many fashion designers continue to choose to work by hand, just as in the early days of architectural work when the internal pull of the artist was still strong enough to keep some away from the newest technologies.

But the fashion industry is at an inflection point. One that has been waiting just below the surface to emerge and yet has recently been pre-empted by discussions of metaverse and Web3. While these technologies are exciting and will certainly be influential just as the advances in 3D made available by Epic’s Unreal Engine have been, they can’t make the sort of impact the fashion industry needs to generate at a time when the pollution and CO2 damage to the environment gets undeniably worse every year. That damage can best be mitigated now by holistic changes involving core, perhaps less sexy, systems within the value chain from design to manufacturing, marketing to sales. Ultimately, it would end with a full, 3D transformation.

So, why is it taking so long? Since I began working with several of the top 100 brands, I’ve been confronted with levels of maturity when it comes to how much transformation they have already achieved. These levels can be broken down from 0-3, with zero being ‘The Slacker’ and having no adoption of 3D design tools or use of 3D production services and with a level three, ‘The Front Runner’ having used one or more 3D design tools in the past and currently using 3D designs for internal decision making and scaled 3D design tools through at least one category or business unit. Most of the companies I’ve seen fall somewhere in the middle between these two extremes.

It’s a fact that scaling to a complete 3D workflow is not easy and there are some major challenges that brands face when trying to become more digitally mature. Take for example, hardware. No matter how you look at it, 3D production and visualization take more processing power than creating a PowerPoint. I’ve seen some heavy PowerPoint files from brands, ‘PowerPoint on steroids’ as they call them, but the processing power you need to manage 3D is drastically more.

For those brands who can produce enough of their assets in 3D they face the issue of the pipeline. When starting to build up a 3D workflow, assigning a team that develops standards and ways of working is the most important decision they need to make. It seems like a no-brainer, but there a lot of choices to make at this phase. The ideal person or team has knowledge of the brand’s business and goals, has in-depth knowledge of 3D technology, and knows how to design a production process and how to run a team. It’s no surprise that this is difficult, but companies need to be prepared for, and equipped to handle, these sorts of challenges.

In spite of this, as I watch the latest generation of fashion designers, I’m pleasantly aware of the environmental concern they bring to their work. Their ability to hold the bigger picture for the industry in their minds while practicing their craft is an inspiration and one that gives me hope that the moves that need to be made within companies at a foundational level are on the way and they can and will achieve the kinds of benefits to the environment that digitalization can bring, such as less sampling waste, fewer CO2 emissions and less pollution.

Certainly, there is much work to be done. However, one key step is understanding that the real changes required to reach sustainability goals won’t be realized until leaders in the industry take a harder look at the less image-driven areas of their business and invest at least as heavily in them as they have done in metaverse plays or social media influencers. Nothing worth having is ever easy, as they say. Once the heavy lifting has been done, I’m certain that the changes made will bring more creativity and capability to the industry than anyone can imagine.

Written by Maarten van Dooren.
Have you read?
Which are the healthiest countries in the world for 2023?
Best Business Schools In The World For 2023.
Connecting With People On Linkedin: Understand The Ways Of Doing It.
Streamline Your Operations: The Key Points Of ERP Systems by Vangelis Kotselas.
Transitioning Back to the US: A Guide for Returning Expats by Tonya Towles.
Lessons Learned on a 13-Hour Road Trip by Jason Richmond.

CEOWORLD magazine - Top Stories - CEO Insider - Technology will change the fashion industry for good. Why is it taking so long?

Maarten van Dooren is CEO of PixelPool, a company he founded 23 years ago. The company develops digital & 3D solutions utilizing their Dtail, cloud-based platform for the apparel retail industry.

Maarten van Dooren is an opinion columnist for the CEOWORLD magazine. Connect with him through LinkedIn.
view all posts